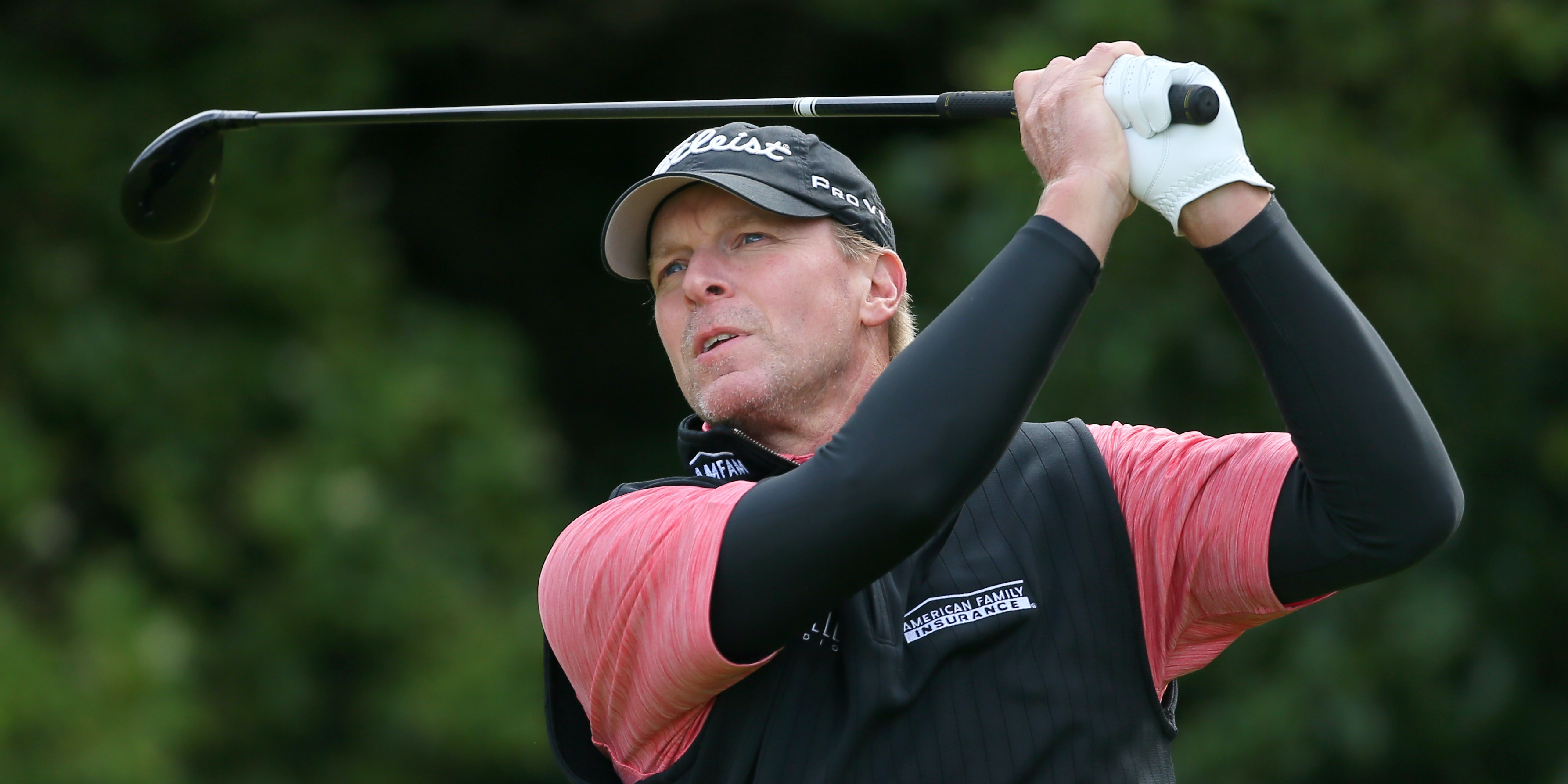 The United States have changed their qualifying criteria for this year’s Ryder Cup, with six players earning selection through its points list while the remaining six will be chosen by captain Steve Stricker.

Previous processes have seen eight qualify through the points system, which is based on prize money won in important tournaments, while the captain’s picks would make up the remainder of the team.

However, the coronavirus pandemic which has led to 11 cancelled events on the PGA Tour in the last few months, has led to a rethink.

The BMW Championship, which concludes on August 30, will mark the cut-off for points accrued through the season for US selection for the Ryder Cup, scheduled to take place from September 25–27 at Whistling Straits.

“With all the various changes to the 2020 schedule, it quickly became apparent that we would need to amend our selection criteria,” Stricker said.

“After many deliberate discussions, we collectively agreed that a smaller sampling of 2020 events — including just one major championship — would justify a one-week extension of the qualification window and an increase in the number of captain’s selections from four to six.

“These changes were sparked by circumstance, but conceived with integrity in mind. In the end, we believe they will allow us to put our best team together to compete at Whistling Straits in September.”

The PGA Tour will resume this week, with the Charles Schwab Challenge at Fort Worth, Texas, the first event to be held after a three-month hiatus and one that will go ahead behind closed doors.

Amid the current health crisis, there is a distinct possibility the Ryder Cup will have to be held without spectators but world number two Jon Rahm believes the event should be postponed if that proves to be the case.

“If the Ryder Cup doesn’t have spectators or limited spectators, they shouldn’t do it,” the Spaniard said. “There’s no point. It’s the ultimate entertainment.

“If there can’t be spectators or you can’t have the Ryder Cup as a normal Ryder Cup, I don’t think they should do it; postpone it a year and do it right.”