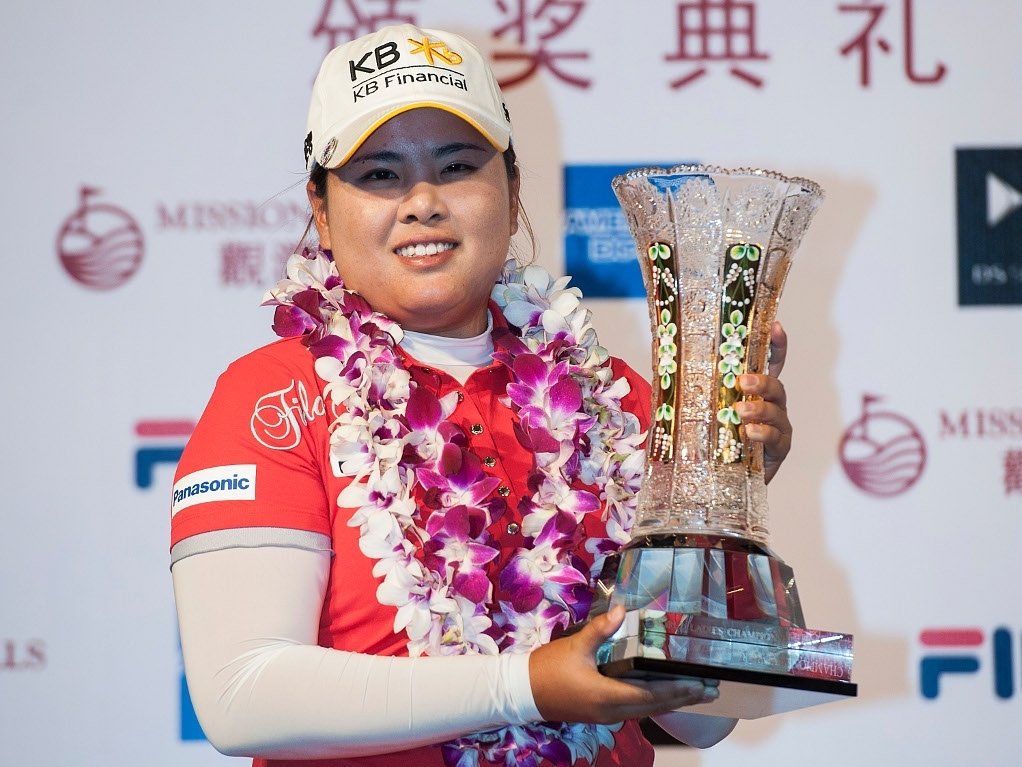 Mission Hills’ World Ladies Championship has made a number of upgrades to the tournament as they continue their bid to achieve their long-term vision of being recognised as the sixth Major event on the women’s international calendar.

After four years at Mission Hills Haikou, the fifth edition of the championship will switch to the Mission Hills Dongguan site in close proximity to Hong Kong and will be held from March 10 to March 13.

The championship will be sanctioned by the Ladies European Tour, the China LPGA Tour and now the Korean LPGA as well. Each golfing body will be able to provide the top forty players on their respective tours entry to the tournament.The field will be upsized to 126 players.

Following a 36-hole cut, the top-60 and ties will qualify for the final two rounds on the acclaimed Olazabal Course, a three-time venue for the World Cup of Golf that was designed by Jose Maria Olazabal.

As well as a 72-hole individual stroke play competition there is a professional team championship run concurrently in which 18 countries will be represented by teams of two. China, as hosts, will have two teams. The combined daily scores of both players in each team are counted.

The gathering will also continue to include an individual amateur tournament, played over 72 holes of stroke play. Joining China’s top two female amateurs will be eight of the leading international amateurs.