Up and down Park holds onto lead 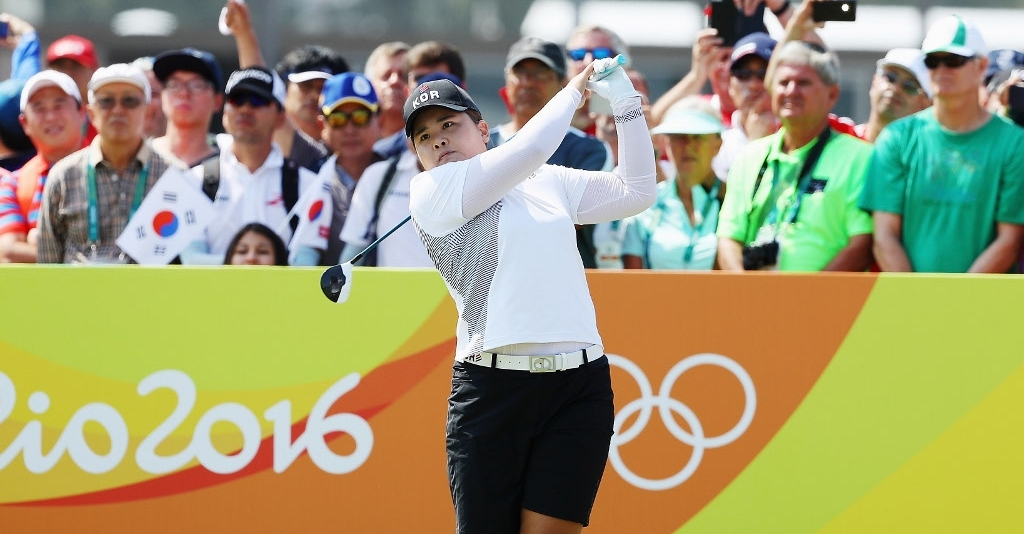 South Korea's Inbee Park put in an inconsistent round but managed to hold onto her overnight lead in the Rio Olympics women's golf tournament.

Park shot a one-under 70 in difficult, windy conditions, making a fantastic start to the day by carding birdies on the first, third and fifth holes.

The world number five would start to waver, though, dropping five shots on the last 12 holes while managing a further three birdies to scrape in under par.

After a slow start to the tournament, world number one Lydia Ko now looks like a serious gold medal contender. She carded a six-under 65 to move within two strokes of the leader and a share of second place.

The highlight of the round had to be Ko's hole-in-one on the eighth hole, as she joined China's Xi Yu Lin in acing the 140-yard par 3.

Ko revealed it was the first time she had ever holed out from the tee: "To have my first hole-in-one at the Olympics is really cool. I don't think I'll ever be able to forget it, especially with it being a pretty tough hole. I'll take that one."

Sharing second place with the Kiwi is America's Gerina Piller, who carded a three-under 68.

Piller was four under after the front nine but a birdie at the sixteenth was sandwiched between bogeys on the 12th and 18th holes.

Shanshan Feng is all alone in fourth, the Chinese golfer shot a three-under 68 to leave herself with a shot at Olympic glory tomorrow.

Team GB's Charley Hull shares fifth place with the South Korean duo of In Gee Chun and Amy Yang. Despite carding a disappointing three-over 74, the Englishwoman will feel she still has a shot at a medal.

Chun had an equally forgettable round, carding a one-over 72, while Yang finished with two birdies to just end the day under par with a 70.

Thailand's Ariya Jutanugarn, who held the first-round lead, was forced to withdraw with a knee injury.