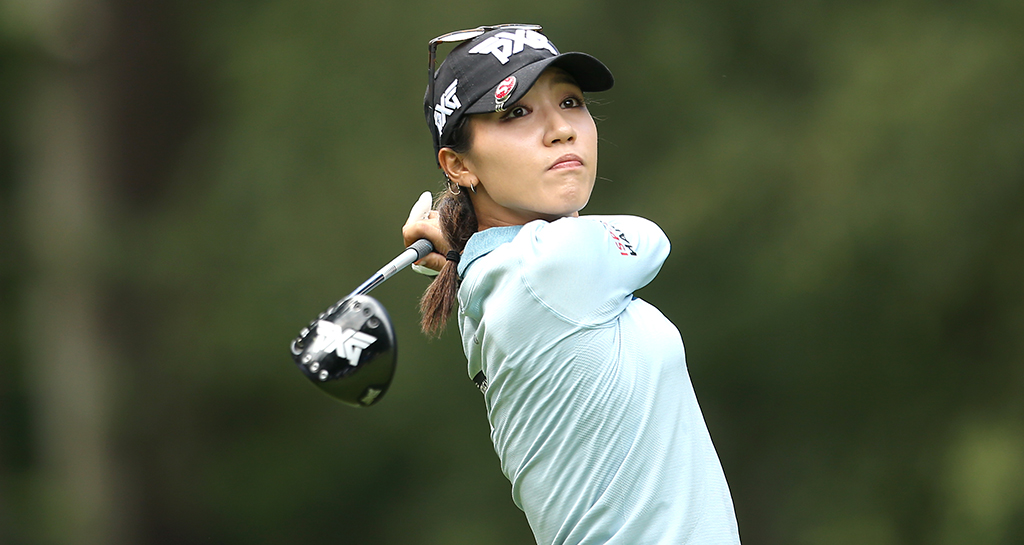 Top golf coach David Leadbetter has blasted the parents of former world number one Lydia Ko, accusing them of ruining her career.

Ko was the youngest ever top ranked player five years ago when she was just 17-years-old, but is now languishing down at number 24 after missing the cut at the British Open by a huge 10 shots.

And Leadbetter, who used to coach the New Zealander, has laid the blame squarely at the feet of her parents, whom he has accused of making her ‘ordinary’.

“Her parents have a lot to answer for – a case of unbelievable ignorance,” Leadbetter told New Zealand’s Radio Sport.

“They tell her when to go to bed, what to eat, what to wear, when to practice and what to practice. And they expect her to win every tournament.

“They need to let her go, let her fly, let her leave the nest so to speak and find her own way. If she can do that, we could see Lydia back.”

“It really is a very sad situation to observe,” he added. “The problem is when you start changing everything. 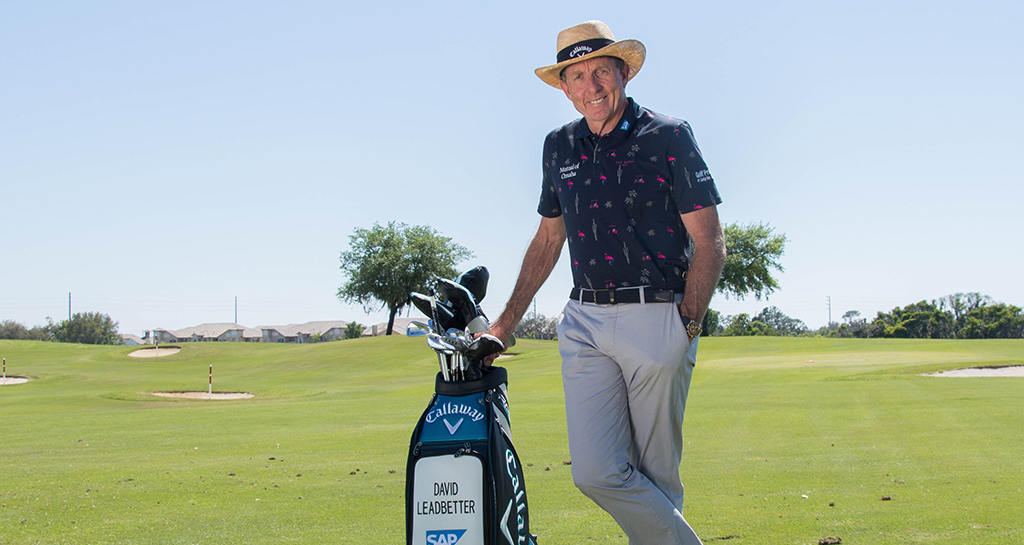 “As many changes as she’s made, not only coaching, caddies and equipment, and sports psychologists and trainers, she’s also changed her body type now.

“Who knows what’s going on inside her head right now and obviously her team needs (to get) things together there because the longer it goes on, the tougher it is for her to get out of it.”

Leadbetter worked with Ko for three years until 2016, and he has some drastic advice for the 22-year-old.

“My advice would be looking to take a break right now. She doesn’t need to play for the rest of the year.

“Just get her head together, relax, get away from the game and rethink this whole thing.”