Uihlein on top in Perth 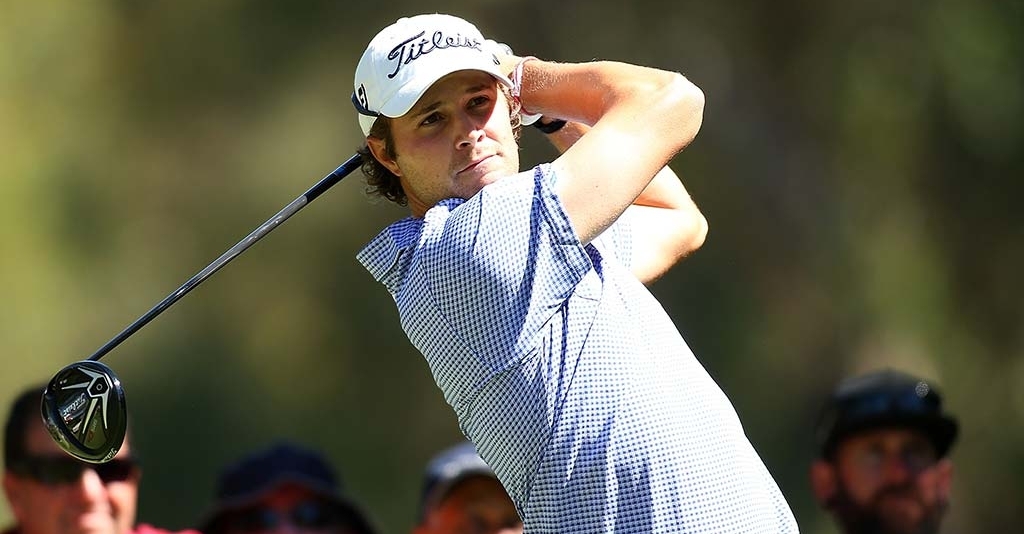 American golfer Peter Uihlein fired an opening round seven-under-par 65 to take a one-shot lead over Frenchman Romain Wattel and Shiv Kapur of India at the ISPS HANDA Perth International on Thursday.

The 26-year-old Uihlein looked to have fully recovered from his recent wrist injury to score six birdies, an eagle on the ninth par four and one dropped shot on the first to finish the day on top of the leaderboard.

Wattel and Kapur were the leaders after finishing their round earlier in the day but Uihlein managed to get past them in the tricky windier conditions later in the day.

After his bogey on the opening hole, Uihlein birdied the third, fourth and seventh holes and then holed his second shot on the ninth for an eagle.

He then birdied the par five 11th and the 14th to share the lead with Wattel and Kapur before a birdie on the 17th gave him the overall lead.

In an interview on the European Tour site, Uihlein said that he putted nicely and was happy with how things went in the windy conditions.

"I had a 25-footer for par on two and hooped it and then hooped a nice birdie on three and kind of relaxed a little bit after that," he said.

"The wind switched pretty dramatically and it felt like the real stretch home was down-wind and I felt like we could get some birdies after that so it helped a little bit.

"I putted nicely, which is always helpful, but if I didn't hit a good shot I didn't really let it bother me, I just let it roll off my back and I was ready for the next one.

"When it's in the wind like this, you're going to hit bad shots, everybody does so you've just got to accept it and move on from there."

Wattel birdied eight holes in his round of 66 but dropped shots on the 5th and 6th holes took the shine off his round.

Kapur never dropped a shot and birdied the 3rd, 5th and 7th holes on the front nine and scored three more on the 12th, 13th and 15th for a share of second place with Wattel.