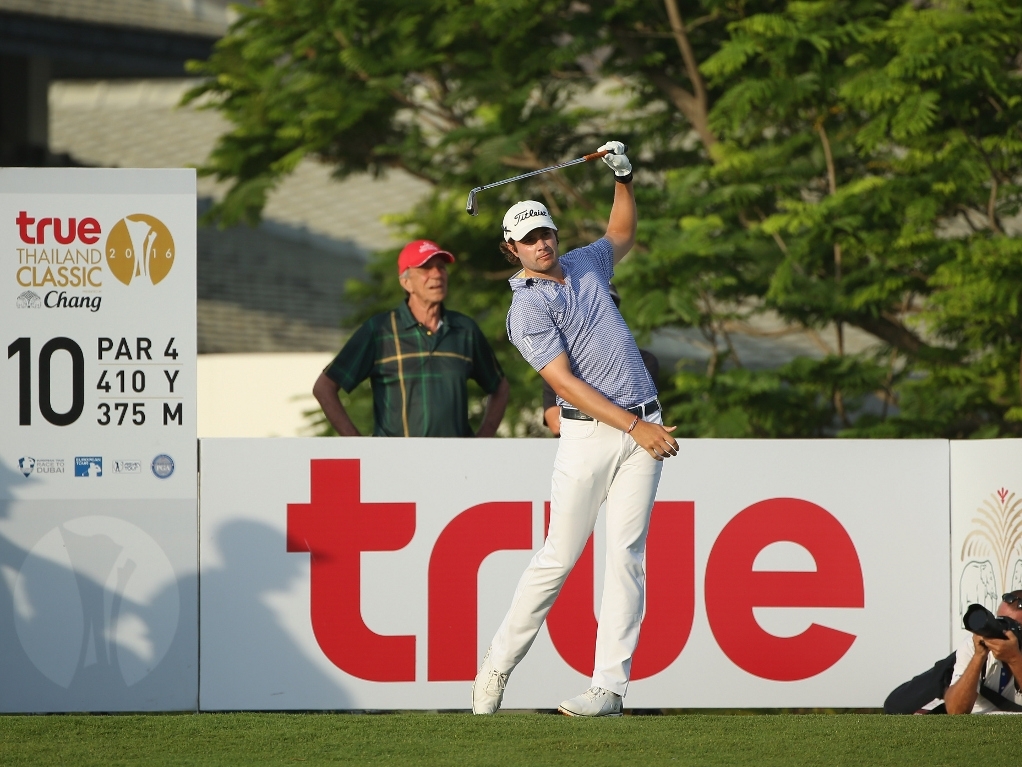 Peter Uihlein has a two-stroke lead after the opening round of the True Thailand Classic on Thursday.

The American carded a superb eight under 64 to tie the course record in round one at the prestigious Black Mountain Golf Club in Hua Hin.

It is a welcomed return to form for Uihlein, who was forced to miss the Omega Dubai Desert Classic due to a wrist injury.

Uihlein opened with birdies on his first two holes before dropping a shot on the par four 12th.

However, that only seemed to rally the European Tour winner, as he would roll in no less than seven birdies for the lead.

Two strokes behind on six under is the duo of Scott Jamieson of Scotland and Spain's Javier Colomo.