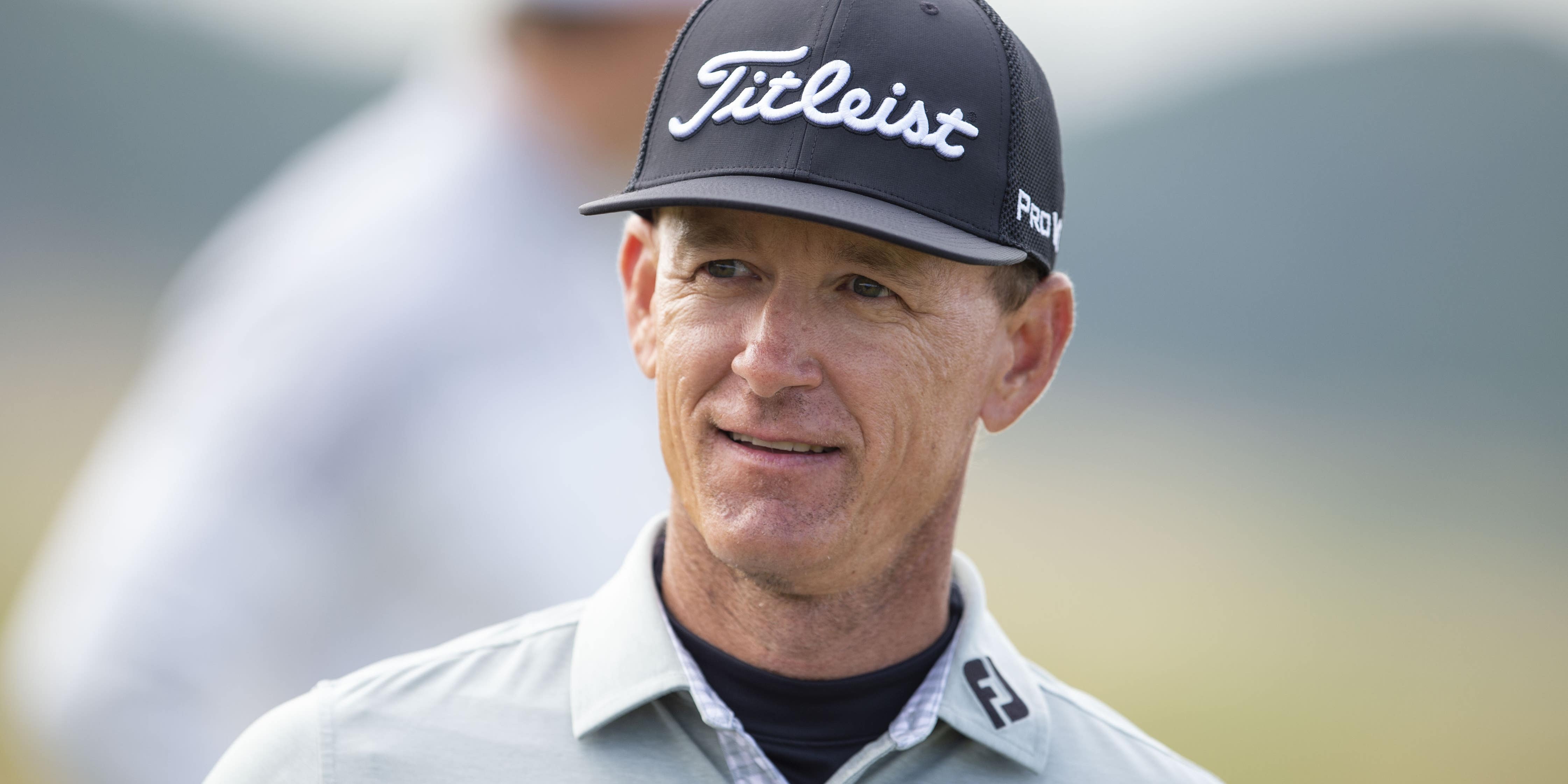 Part-time Uber driver Berry Henson hailed two of the best rounds of his career after the world number 1,217 played himself into contention for a shock victory in the Hero Open.

Henson carded a superb 67 in the worst of the weather on day one and added another 67 on Friday at Fairmont St Andrews to reach 10 under par, two shots behind clubhouse leader Justin Walters.

The 42-year-old American mainly competes on the Asian Tour but played just six events in 2020 due to the coronavirus pandemic and had missed the cut in six of his eight starts in 2021, including the last five in succession.

“I haven’t played much golf in the last two years,” Henson said after a round containing an eagle, five birdies and a double bogey. “Shoot, I was driving Uber five weeks ago and now this week people are watching me play golf. I’m just enjoying being out here.

“I’m the type of guy that needs to keep my mind busy. I can’t just sit at home. It’s not that I needed the money, but I needed to feel like I had a purpose. So any of my Uber passengers out there who are saying ‘I know that guy’, what’s up?”

Henson was the only player in the top 20 after day one to have played in the tougher afternoon conditions, with the scoring average for the later starters five shots higher than the morning wave.

“I have to be honest, it’s the best two rounds I’ve put together in these types of conditions in my career,” added Henson, whose sole victory to date came in the Philippine Open in 2011.

“As golfers we probably say we hit four good shots a round, I feel like I’m hitting quite a few in these conditions, which you have to do because there isn’t much room for error out here this week in gusty conditions.”

Walters also overcame being on the “wrong” side of the draw to card an opening 68 and added a superb 64 on Friday with the aid of an eagle and seven birdies.

“There were times where I felt like I got the wrong end of the draw (but) I told myself not to go down that road of self pity,” Walters said. “I dug in deep and played really, really solid when I had to.

“I like to hit the ball low when I need to and I think that helps in harder conditions. Yesterday it ran a bit so you could keep it under the wind a little and keep it in play. Then it’s about making some putts, which is difficult to do, but I was able to do that.

“I’ve been working really hard with my whole team and with Edoardo Molinari. Last year it was putting inside six feet that was holding me back, and a bit of approach play so I’ve been working hard on that with the team from a technical side and from a mental side and it’s starting to pay dividends.”