Tyrrell Hatton on AP Invitational defence: ‘It’s a huge moment for me in my career’ 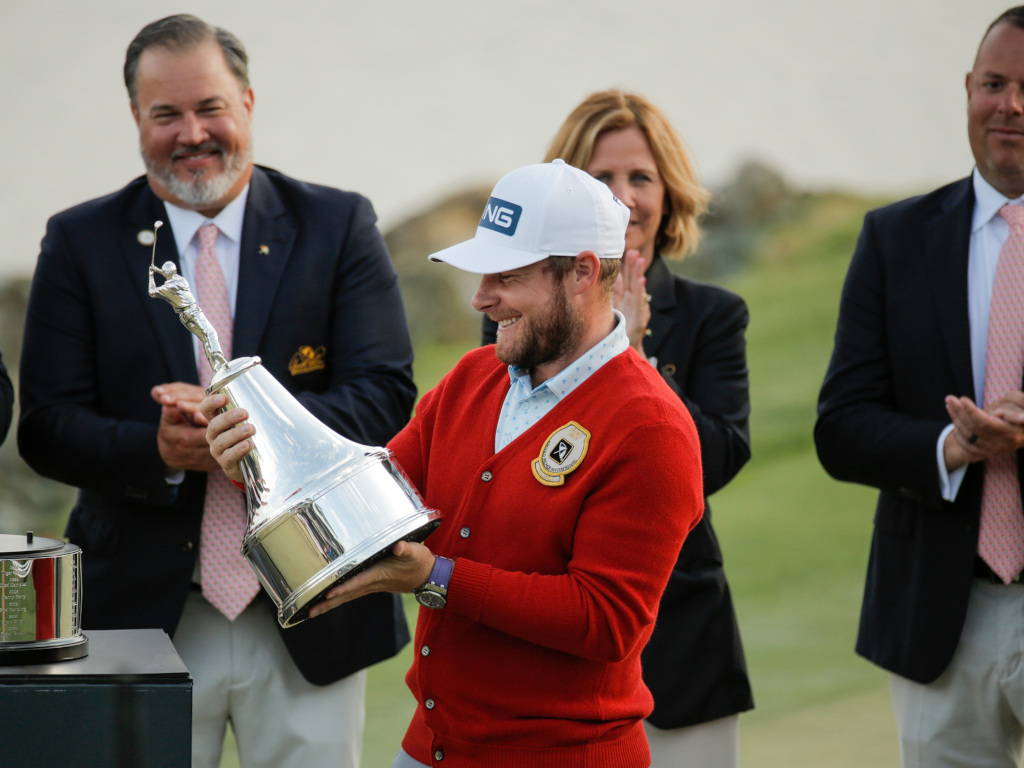 Tyrrell Hatton is bracing for one of the biggest weekends of his career as he prepares to defend his maiden PGA Tour title at Bay Hill this week.

Hatton’s victory at last year’s Arnold Palmer Invitational came after he defied brutal conditions in the last two rounds to finish one shot clear of the rest of the field with a winning total of four under par.

The tournament was the last completed on the PGA Tour before golf shut down due to the coronavirus pandemic, but Hatton did not let the break in play deter him, going on to claim victories in the BMW PGA Championship and Abu Dhabi Championship in 2020.

“It’s a huge moment for me in my career,” the Englishman said of his upcoming defence.

“Winning for the first time on the PGA Tour at such an iconic venue is extremely special, and although we did have unfortunately a long break not long after the tournament last year, I guess I kind of kept that run going and ended up having a brilliant year, so obviously very thankful for that and hoping I can put up a good defence this week.”

Meanwhile, former World No 1 Jordan Spieth has drawn favourable comparisons between his game and that of the defending champion.

Asked what impressed him about Hatton’s game, the three-time major winner said: “I actually see similarities to when I feel like I’m playing well.

“He’s a very good driver of the ball, every part of his game is solid. I played him in the Ryder Cup (a fourballs win in 2018).

“He’s obviously able to win just about anywhere in the world and he’s proven that now. But he’s just a competitor. That just comes naturally to people and he’s one of those guys that possesses that kind of inner confidence and that competitiveness that, if things get a little off, he’s going to save par.

“But when things are on, he’s going to continue to ride that momentum. He kind of does everything well and then when he’s doing something really well, he’s in contention or wins.”