Tyrell Hatton: It’s much ado about a hoodie 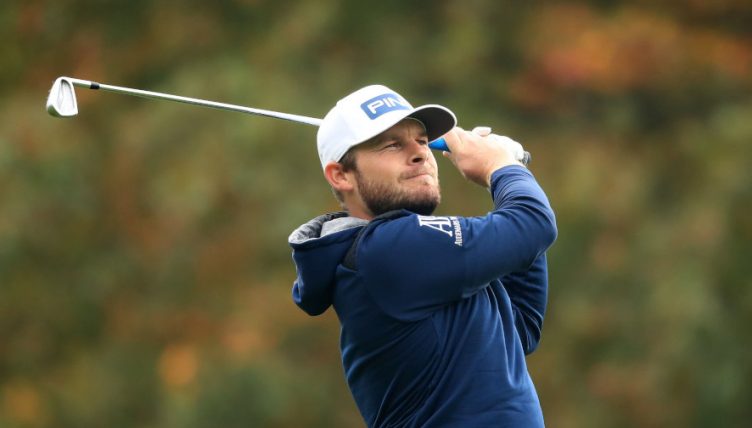 Tyrell Hatton his happy to be turning heads with his hoodie, which has made unexpected waves.

When the Englishman finished his tidy seven under 65 to take the clubhouse lead at the Zozo Championship at Lake Sherwood in California, one of the first questions he was asked by the press was about his hoodie rather than his round.

Hatton made a fashion statement when he wore his Adidas sponsored hoodie – not your typical golf garment – on his way to winning the BMW PGA Championship earlier this month.

“If it’s cold enough, I’ve got one with me and I will wear it,” quipped the five-time European Tour winner.

“I’m very surprised how much of deal the fans have made out of it. I’m not the first person to wear a hoodie on the golf course…I’m probably the 20th person to do so. Obviously, it’s good for Addidas because everyone is talking about it. I think they look good so I’m gonna wear it.

Getting back to the golf, Hatton would finish one behind leader Sebastian Munoz and he was content with his round, which just had the one bogey on the card.

“Confidence is very high at the moment,” he continued.

“I’m just very happy to go out there and shoot a good number again and I’m hoping I can take that into the next few days.”