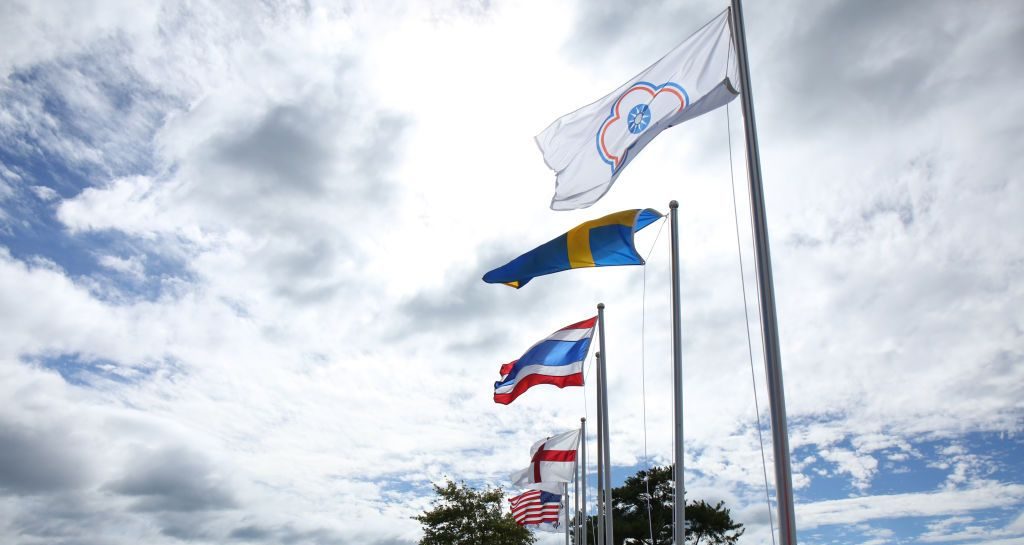 There was no play on Day Three of the LPGA’s UL International Crown on Saturday after Typhoon Kong-rey made landfall on the Korean peninsula.

Defending champion US led Pool B at the end of the second round with six points, while Sweden was second with four points with Japan and Thailand tied on three each.

Tournament organisers had attempted to fit two rounds in on Friday, but were forced to call off play with the third round incomplete.

The good news is: after a marathon day of play on Friday, players get to rest today 😁

If you need us, we’ll be here: pic.twitter.com/JcIwTHmxtd

The US was up in one fourball match against Japan while it was down in the other, with Thailand and Sweden in the same situation in the other two matches.

In Pool A, England were leading with seven points, one ahead of top-seed South Korea.

The two teams faced each other in the third round, each leading one match when play was halted.

Australia, in third place with three points, was leading Taiwan (0 points) in both matches.

Play is expected to continue on Sunday morning, weather permitting.