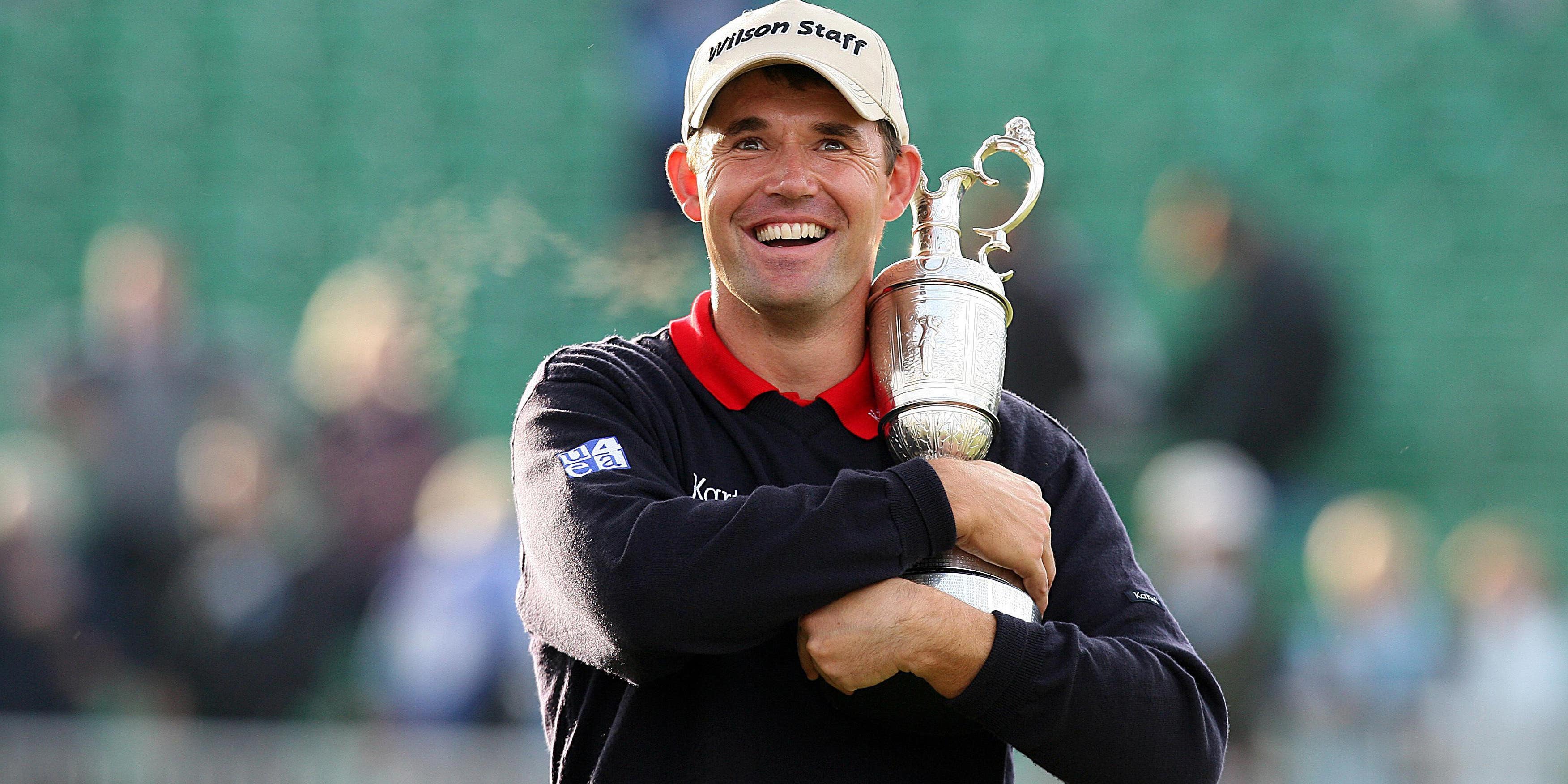 Padraig Harrington is preparing himself for a test of “mental fortitude” as he dares to contemplate challenging for a third Open title.

A closing 69 meant Harrington finished in a tie for fourth behind Mickelson and although he missed the cut in his next four starts, the 49-year-old bounced back with an encouraging top-20 finish in the Scottish Open.

“There’s some good stuff in there, I’m just trying to put it all together,” Harrington, who won the Open in 2007 and 2008, told the PA news agency.

“I get lost certain weeks, just get caught up with my own stuff and sometimes don’t give myself the best chance.

“Knowing that the Open is around the corner I’m a little bit more disciplined, not doing quite as much practice, trying to get my game in shape before I get to the Open rather than get down there and start trying to put it together down there.”

Harrington finished 22nd at Royal St George’s in 2003 and missed the cut the last time the Kent course hosted the Open in 2011, when Northern Ireland’s Darren Clarke lifted the Claret Jug at the age of 42.

“It’s a very traditional links golf course,” Europe’s Ryder Cup captain added. “I don’t remember it suiting me, but it should suit me in that sense, in that it’s bouncy and is exactly how links is meant to be.

“It’s meant to test your mental fortitude. In my head it’s always sunny down there and baked out and I’m hoping for that this week, a kind of dusty, traditional Open, the ball fiery and real links golf.

“Wouldn’t it be wonderful if we got that sunny weather and breezy too? Mind you it would suit me more if it was miserable.

“Patience is the key at any major, but at this one in particular. Even for someone that plays a lot of links golf, you have to take that attitude that you’re going to get strange shots because you can hit the downslopes in the fairways as much as the upslopes. It’s traditional links golf at its best.

“I’m preparing myself to try and play my best golf. It doesn’t really matter what I think that’s going to do, it’s more to do with trying to play the best golf I can.

“I was four shots back at Kiawah and I certainly left a lot on the golf course. That doesn’t mean if I caught the lead that I would have hit the same shots in terms of anxiousness and pressure, which would have been on a higher level.

“Physically I’m able to do it, mentally I’m actually in the position now where I’m comfortable with my game. I’m not looking for anything special next week, I’m just looking to play my own game and that’s always a good place to be.”

The Open was the only men’s major not to take place last year due to the coronavirus pandemic, but Shane Lowry will finally get to defend his title in front of up to 32,000 spectators each day.

“That’s a hefty number isn’t it?” Harrington added. “It’s great to see and should be exciting.

“Even the 5,000 fans we’ve had at different events, because they tend to follow certain groups you do get a buzz from it. I’m really looking forward to it.”