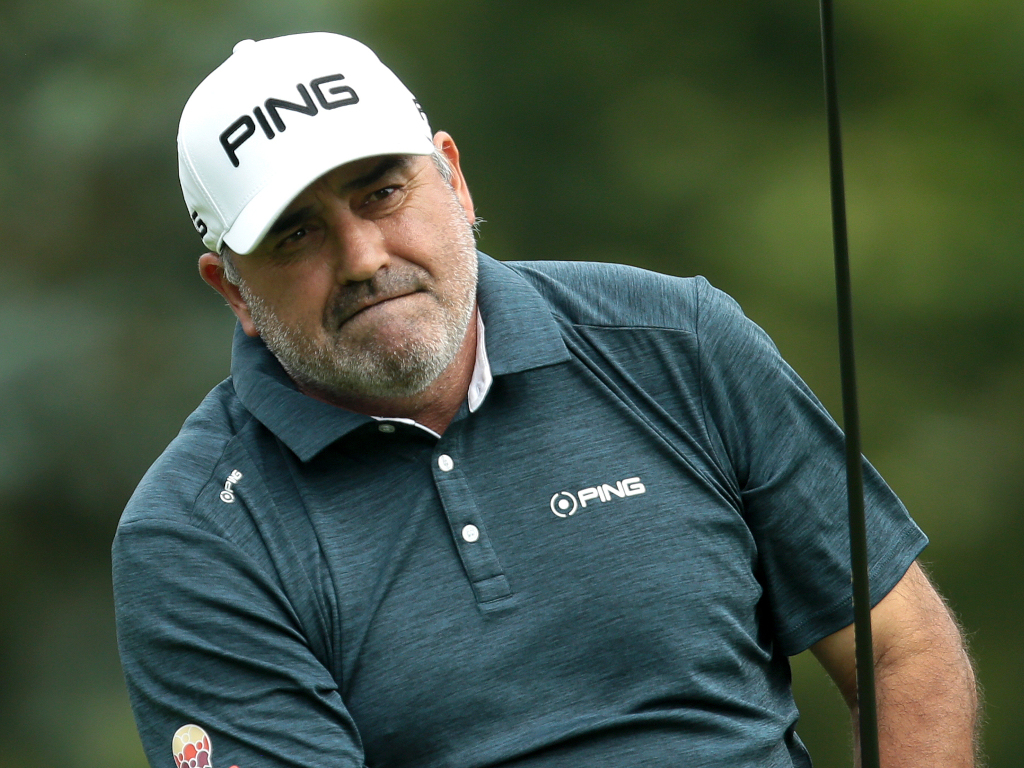 Former US Open and Masters winner Angel Cabrera was arrested in Brazil on Thursday on charges of assault, theft and illegal intimidation.

The 51-year-old Argentine was a wanted man after fleeing his homeland at the start of the new year when his former wife filed two charges against him and another former partner claimed he had assaulted her.

According to the Argentinean press, two other women from Cabrera’s past have also accused him of “beatings and threats.”

The Associated Press reported that Cabrera was arrested in an upper-class area of Rio de Janeiro.

Cabrera won the 2007 US Open at Oakmont before following it with victory at the Masters in 2009.

As a former champion, Cabrera is invited to play in the Masters at Augusta National every year but missed the 2020 tournament with a wrist injury.

He made nine starts on the PGA Champions Tour last year.