Two inches short of the US Open 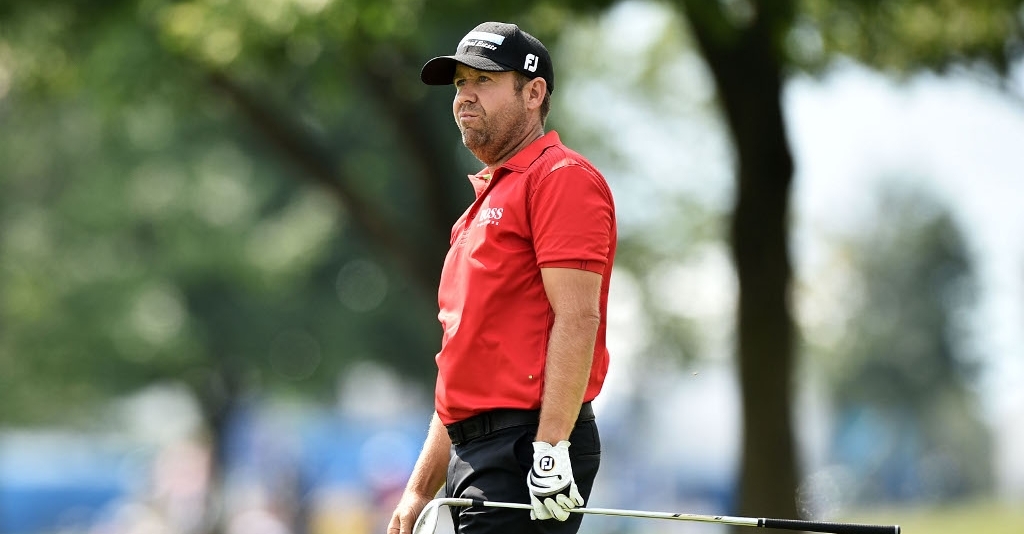 American golfer Erik Compton missed a two-inch putt which would have seen him qualify for next week's US Open.

Playing in the sectional qualifiers for the major tournament on Monday, Compton, who drew headlines back in 2014 after finishing in the top five of the US Open following two heart transplants, missed a gimme during his second round which saw him finish one shot out of a six-man playoff for five spots in this year's event.

The 26-year-old was too nonchalant while trying to knock in a par putt and missed from just a couple of inches out.

"It was so demoralizing," Compton told Golf Channel.

Compton was able to return for a 10-man playoff for the second alternate spot out of the sectional, but he did not come through it successfully.