Tseng in front by one at LPGA Classic 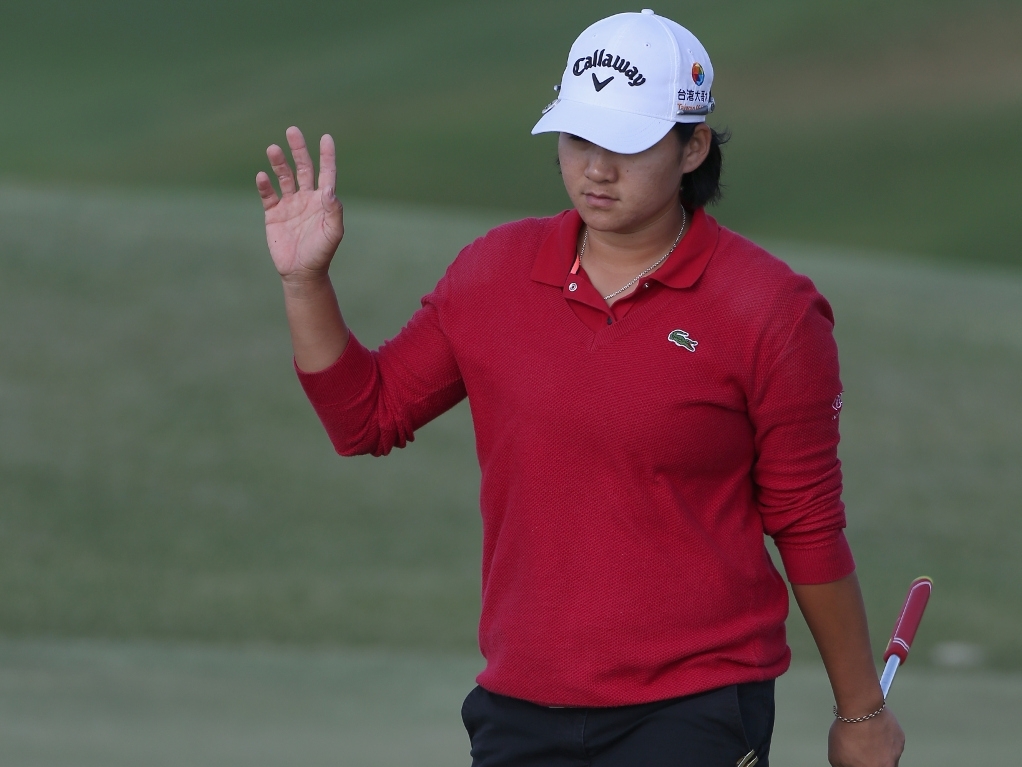 Chinese Taipei's Yani Tseng fired an eight-under-par 64 to take a one-shot lead at the halfway stage of the Yokohama Tire LPGA Classic.

Austin Ernst sits one stroke behind in second after carding a seven-under-par 65, while Lexi Thompson is in third following her five-under-par 67.

World number three Stacy Lewis is in a tie for sixth with overnight leader Brittany Lang after recording a four-under-par 68. Lang on the other hand struggled on Friday as she registered a one-over-par 73.

Tseng enjoyed a highly successful day as she made three birdies on her front nine and two more on the first six holes of her back nine. However, her highlight of the day came at the par-five eighth, where she used a six-iron to get to within four feet of the cup and earn herself an eagle.

Following her remarkable performance at the eighth, play was delayed for approximately 90 minutes due to rain and lightning. But, once play did resume, Tseng maintained her composure and birdied the final hole to take the outright lead and finish on 10-under.

Tseng will now be looking to keep hold of her advantage as she has gone winless for 85 events. The former world number one's last LPGA Tour victory came back in March 2012 when she triumphed at the Kia Classic.

Ernst made an incredible eight birdies and an eagle at the eighth during her round of 65, but it was marred by the three bogeys she made at the second, ninth and 10th. Despite stumbling on those three holes, Ernst remains hot on Tseng's heels after finishing on nine-under.

Thompson, who won the event in 2011 at the age of 16, made five birdies during her round, including three in a row from the fourth to the sixth hole, as she finished on eight-under.

Julieta Granada and Sydnee Michaels are in a tie for fourth, but were unable to finish their rounds due to rain and darkness. Granada got through 16 holes on Friday, while Michaels completed 14.

Lewis made five birdies and a bogey during her round, while Lang only made two birdies to go along with a bogey at the first and a double bogey at the par-four sixth.