Trio take slender lead into the final round of Safeway Open 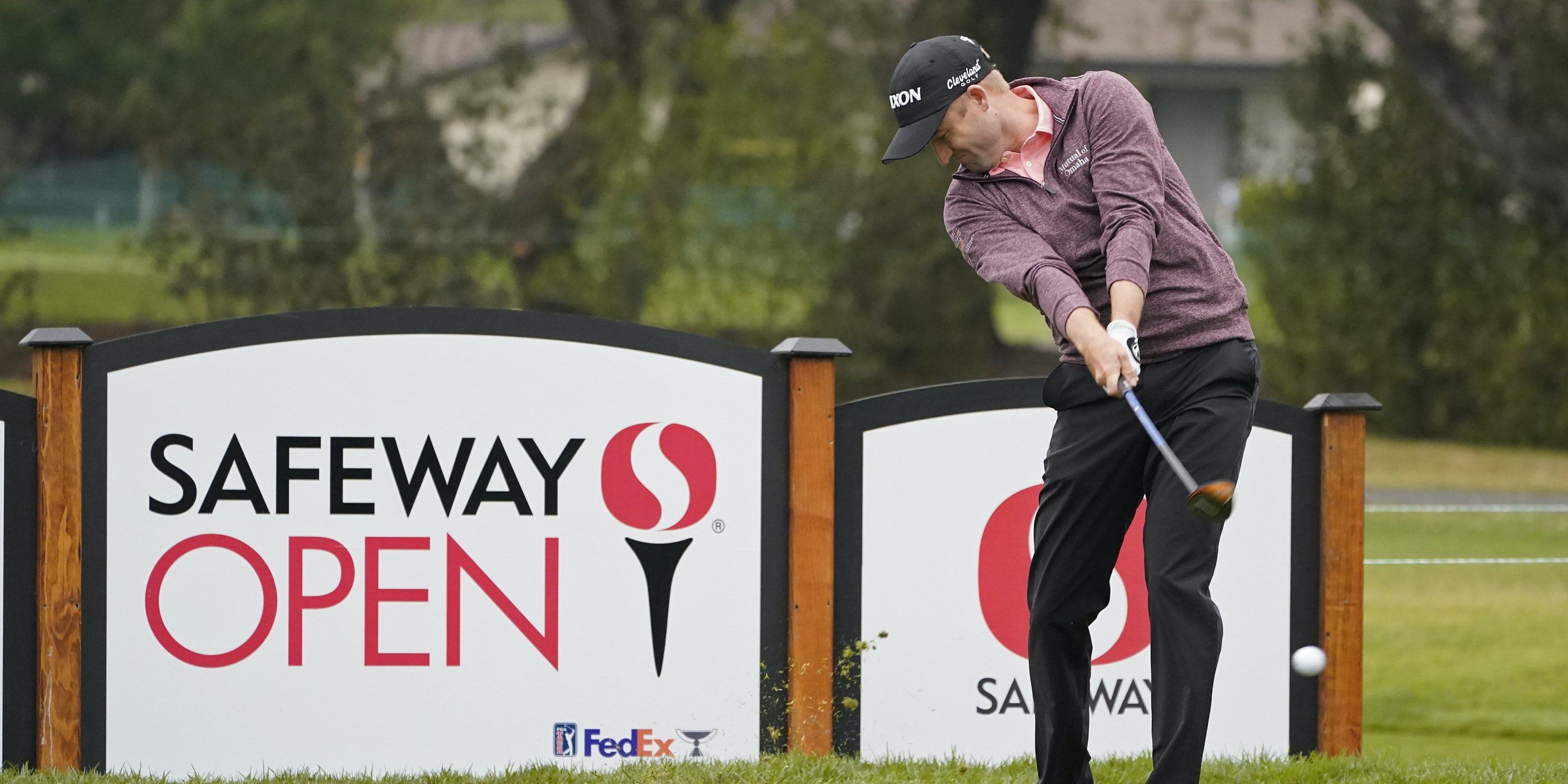 Brian Stuard carded a 66 at the Safeway Open to share top place on a top-heavy scoreboard ahead of the final round in California, while Russell Knox remains in contention in the PGA Tour opener.

Stuard put together three birdies in the front nine and came back in 33, including a birdie on the 18th, to jump seven places on 16 under.

Joining him is countryman James Hahn who carded a 67 and Australian Cameron Percy, while overnight leader Sam Burns scored a par 72 to sit a shot off the lead with Norwegian rookie Kristoffer Ventura and Harry Higgs.

Scotland’s Knox is among a five-strong pack on 14 under after scoring 70 on Saturday, while Emiliano Grillo and Stewart Cink leapt 19 places into tied for seventh after rounds of 65.

Meanwhile England’s Ben Taylor shot a 67 for the second consecutive day to head into the final round three shots back off the lead.