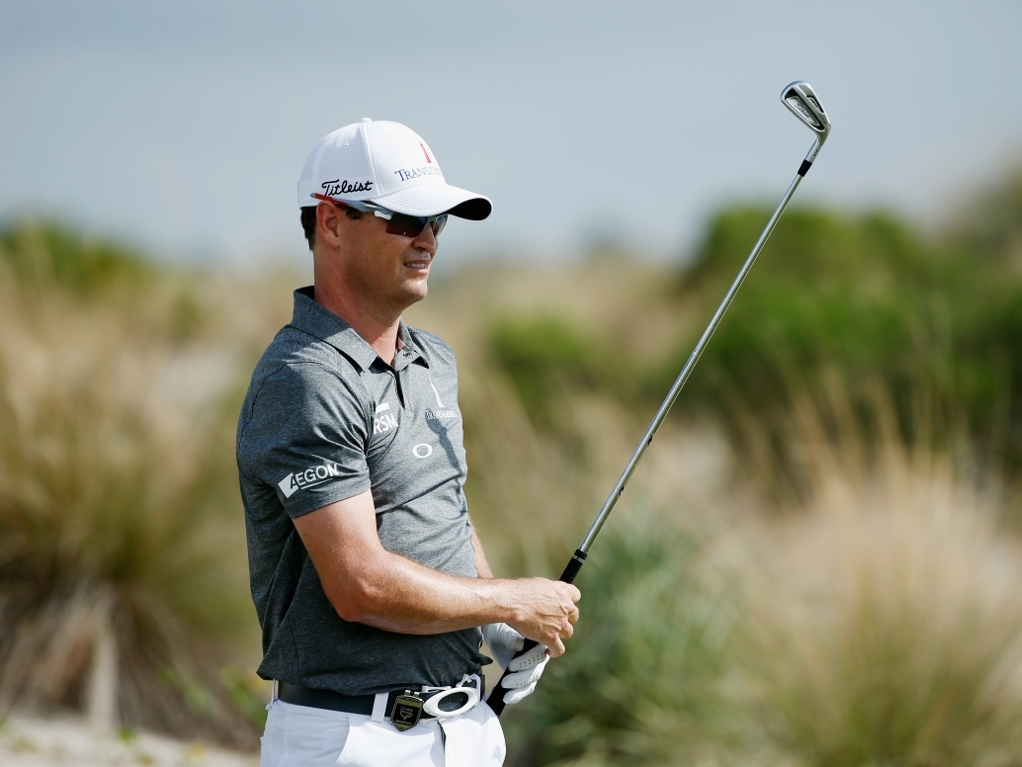 Zach Johnson, Paul Casey and Jimmy Walker all fired six-under-par 66s to take a one-shot lead after the first round of the Hero World Challenge in the Bahamas.

World number one Jordan Spieth sits one stroke behind and in a tie for fourth with Bubba Watson, Adam Scott, Bill Haas and Brooks Koepka who all carded five-under-par 67s.

Despite suffering a cut on the heel of his right foot while removing his swimming fins on Wednesday, world number eight Dustin Johnson managed to register a four-under-par 68, leaving him just two strokes adrift of the leaders.

Reining Open champion Zach Johnson got off to a slow start after taking the turn in level par, but the shifted his game to the next gear on the back nine as he started with consecutive birdies at the 10th and 11th before proceeding to make a hat-trick of birdies from the 15th to 17th.

Johnson had been penalised on the third hole for marking his ball off the green, but the penalty was rescinded later on as it was unclear where the putting surfaces ended on numerous greens.

Casey enjoyed a blemish-free round as he made two birdies on the front nine before and four more on the back nine, including a crucial one on the 18th, which brought him level with Johnson and Walker.

Walker had a mixed front nine which included two birdies and two bogeys, but worked his way back into contention and a share of the lead with six birdies on the back nine, four of which came in a row from the 14th to 17th.

Spieth meanwhile started his round superbly as he made a hole-in-one on the second hole before the reigning Masters and U.S. Open champion registered three birdies to round off an excellent round.