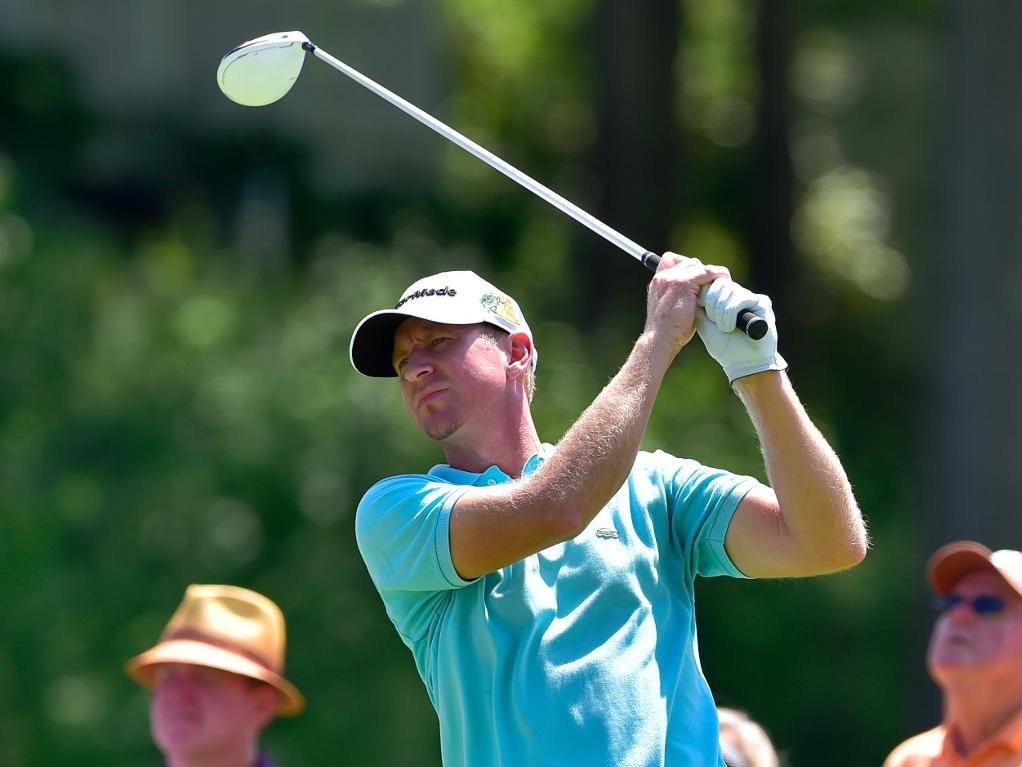 Vaughn Taylor, Andrew Loupe and Jerry Kelly all fired six-under-par 64s to take a one-shot lead at the Travelers Championship on Thursday.

The leaders are closely followed by Ben Martin, Marc Leishman and Jon Rahm as they carded five-under-par 65s.

Meanwhile, defending champion Bubba Watson is currently three strokes adrift of the lead in a tie for ninth.

Taylor enjoyed a bogey-free round at TPC River Highlands in which he made six birdies, five of which came in a row from the 12th to 16th. Loupe’s round consisted of seven birdies, which included a holed 41-foot putt at the 11th, and a bogey, while Kelly made five birdies, a bogey and a 45-foot eagle putt at the par-four 15th.

Meanwhile, Watson, who registered a 67, made nothing but pars on the front nine, but turned his fortunes around on the back nine as he made a hat-trick of birdies from the 11th to 13th to ensure he's well positioned heading into the second round on Friday.

Watson is joined on three under by fellow major winners Keegan Bradley and Zach Johnson.