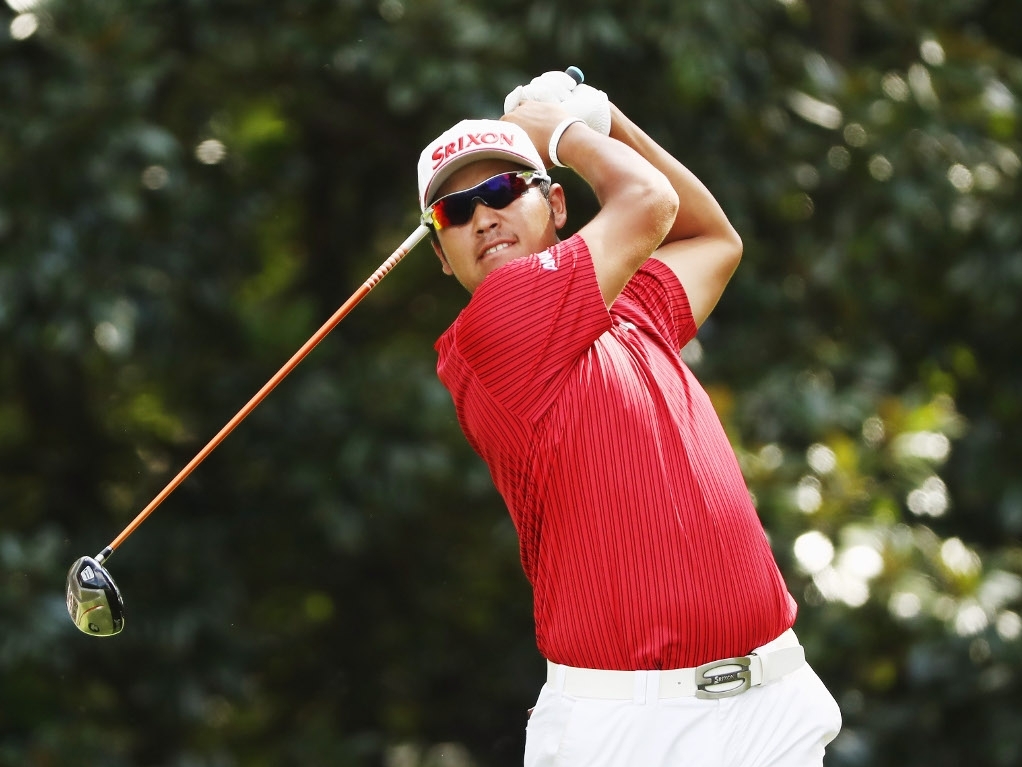 Japan’s Hideki Matsuyama is among a trio of joint-leaders after the opening round of the season-ending PGA Tour Championship in Atlanta.

Matsuyama lies alongside American pair Kevin Chappell and Dustin Johnson, who won the BMW Championship earlier this month, at four under after they all shot a round of 66 at the East Lake Golf Club, in Atlanta.

Two-time PGA Tour winner Matsuyama enjoyed an eventful front nine, with four birdies and two bogies, before finding some consistency on the back nine, where he added a further two birdies.

California’s Chappell was the early pace-setter after a consistent round, where he registered birdies at two, four, seven and nine, without suffering any dropped shots.

And in the final moments of the day, Johnson joined them in the club-house at the top of the leaderboard after a birdie at the last.

South Korea’s Si Woo Kim is joint one shot adrift of the leaders at three under, with the USA’s Kevin Kisner and Australia’s Jason Day also registering an opening round of 67.

But the threat to the leaders may come from major winners Jordan Spieth and Rory McIlroy, who are both on two under par after the latter recovered from a miserable start to the day.

The most eye-catching moment of the day belonged to Phil Mickelson though, who sunk a 94-foot putt to register a birdie on the opening hole, although he finished on four over par.