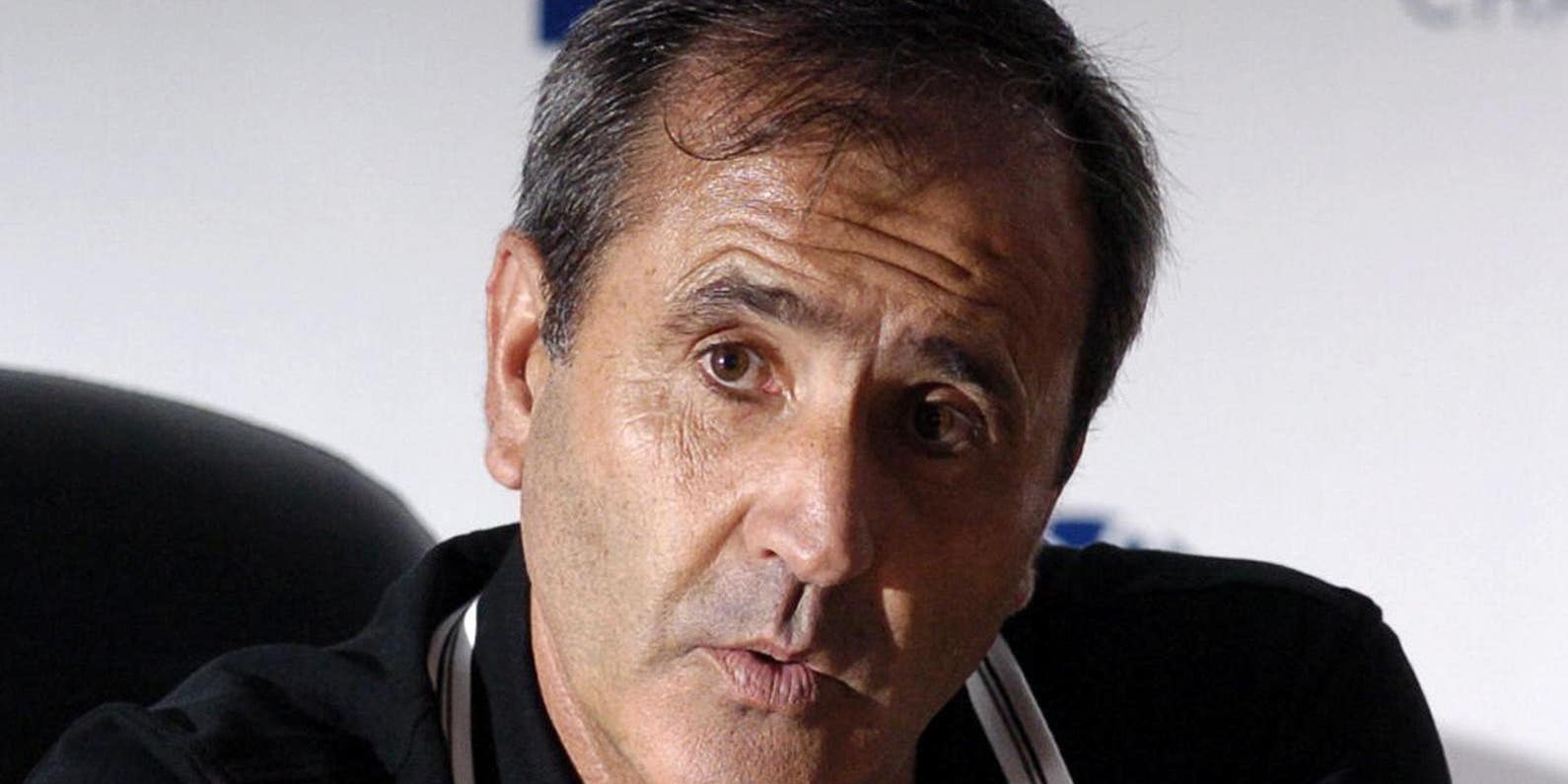 The R&A will celebrate the life of Seve Ballesteros with a trio of tributes to the three-time Open champion on the 10-year anniversary of his death.

Ballesteros died on May 7, 2011, aged 54, following a battle with cancer, having been diagnosed with a brain tumour in 2008.

The tributes include the production of a feature-length documentary film, the publication of a photobook by renowned sports photographer David Cannon and an 18-month exhibition at the British Golf Museum in St Andrews.

R&A chief executive Martin Slumbers said: “Seve always was the supreme showman and he played a huge part in deepening my love of golf.

“I hope that fans will truly enjoy these wonderful tributes that tell the story of this charismatic, flamboyant and inspirational golfer who is without doubt one of the greatest of all time.

“As we approach a special milestone in the history of The Open and reflect back over its many unique moments, Seve’s iconic and joyful celebration after holing the putt on the 18th green at St Andrews in 1984 is one memory that always sticks out in my mind.

“Sadly, he was taken from us too young and we must settle for the memories. But what glorious memories they are.”

The documentary film ‘Seve’ is due to be released in the autumn and features contributions from his children Javier, Miguel and Carmen and fellow players Jose Maria Olazabal, Sir Nick Faldo, Gary Player and Colin Montgomerie.