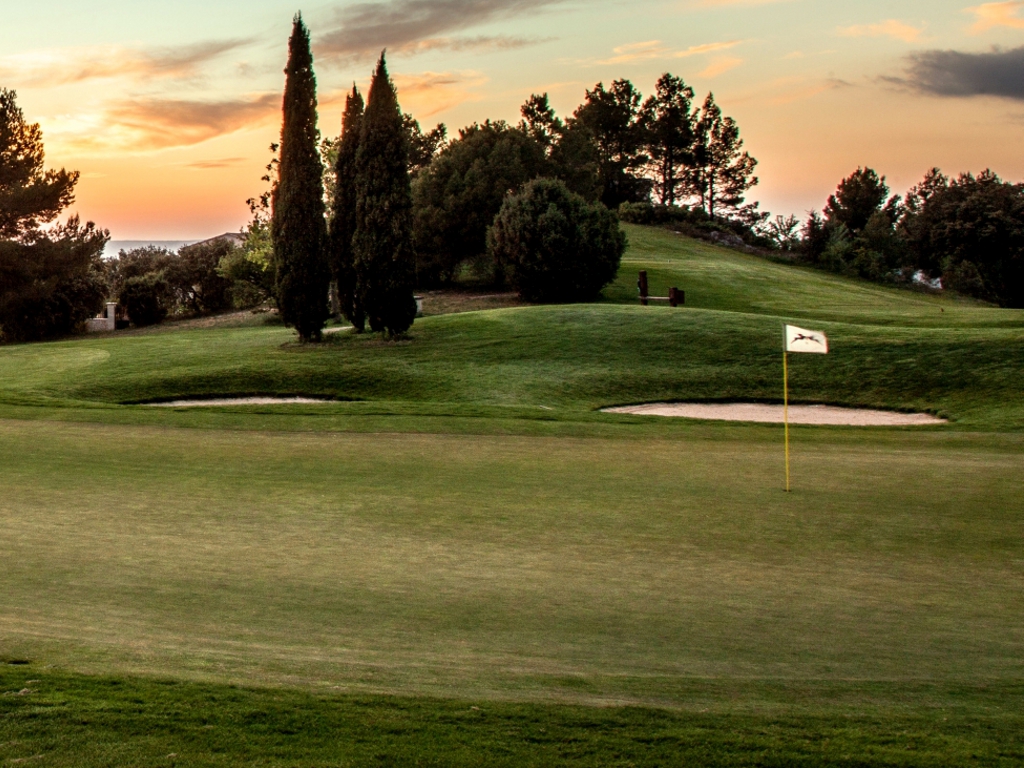 The European Challenge Tour, which has acted as a springboard for many current European Tour stars, will visit Pont Royal, in Provence, for the first time in September (20-23).

The stunning venue, which boasts the only Seve Ballesteros-designed course in France, had, for 10 years, hosted an Alps Tour Event, which had seen many of France’s top golfers take part, including Jean-François Remésy, Raphael Jacquelin, Grégory Havret, Michael Lorenzo-Vera, José-Filipe Lima, Victor Dubuisson and Alexander Levy.

Now, the Open De Provence by Hopps Group has been added to the Challenge Tour schedule with a purse of €200,000 put up by sponsor Hopps Group, a specialist in delivery, services and local communications, whose principal, Eric Paumier, is not only a member at Pont Royal but actually lives on the Domaine.

The event will also be supported by Pierre & Vacances, which will be providing accommodation on site for both competitors and spectators.

Pont Royal’s general manager, Jerome Lauredi, said: “We are excited to welcome the Challenge Tour to Pont Royal. Down the years the venue has proved itself more than capable of having the infrastructure required to handle such an event, in addition, naturally, to having a golf course well suited to testing professionals and amateurs alike.

“It is a source of pride that our region is hosting the event and this is highlighted by the number of volunteer marshals who have already come forward from other golf clubs in the area. We hope that spectators will also take advantage to come along and the see the stars of tomorrow on Pont Royal’s fairways.”

Launched in 1989, the Challenge Tour was designed to develop the next generation of professional golfers and has always provided a competitive environment and acted as a pointer for the future.

The current Race to Dubai holder, Tommy Fleetwood, is a graduate of the Challenge Tour, as are European Ryder Cup captain Thomas Bjorn, and seven Major winners, including Justin Rose and Henrik Stenson.

Alain de Soultrait, the director of the European Challenge Tour, said: “We are delighted to confirm that the Open de Provence by Hopps Group is joining our 2018 schedule. All the eyes of the golfing world will be on France in September and as part of the build up to the Ryder Cup we are holding our own tournament which will feature plenty of future stars.

“Golf International de Pont Royal is an excellent course and we have to thank all those involved at the highly-regarded venue for agreeing to host a Challenge Tour event. We must also thank Hopps Group, the French Federation and Pro Sports Events for helping us to get this new event up and running.”

Arguably the number-one course in the region, Pont Royal opened in 1992 and has won wide acclaim for its sensitive design, taking golfers on a journey through pine woods and typical Provencal ‘garrigue’ (countryside).

Many holes are blessed with a plateau setting, offering stunning views to the Luberon and Alpilles mountain ranges. Technical shaping of shots is required to reach the true, slick greens, and visitors enjoy an interesting, wide variety of holes that form a smooth and seamless experience. It contains some tough holes – none more so than the 11th, where the Challenge Tour players will be faced with a 215-yard test across a steep rocky valley to a raised green.

*The Open de Provence will take place at Golf International Pont Royal, in Provence, from September 20-23, 2018.