Torrance raises a bundle for charity at Stoke Park 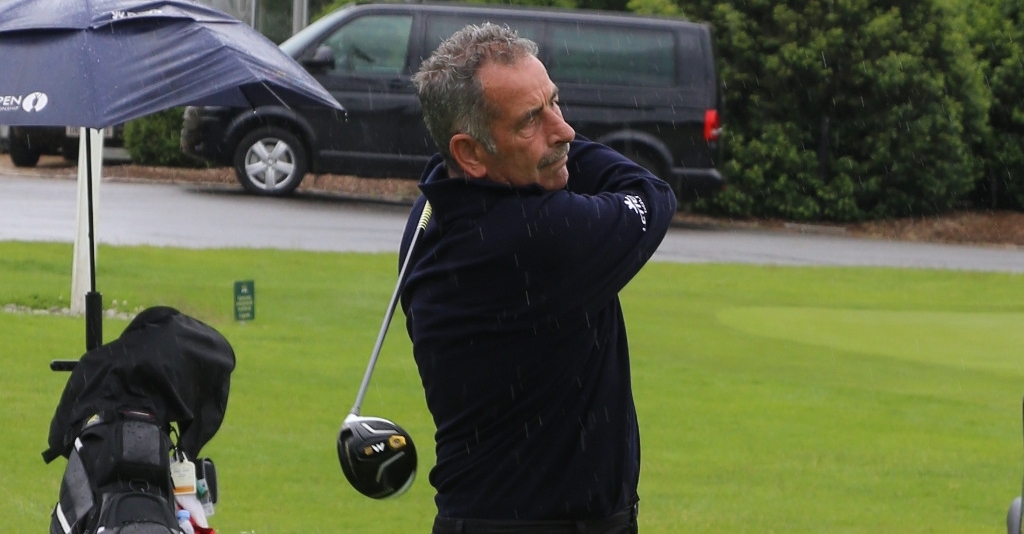 Torrance, who was Europe's winning captain in 2002 and who played on four successful teams, headed the field of top professionals and enthusiastic amateurs who were looking to raise valuable funds for JDRF, the type 1 diabetes charity.

And the man who recorded 21 European Tour wins in his career – and secured the European Seniors Tour's Order of Merit title on three occasions – was effusive in his praise for the golf course.

After the event, Torrance said: "It's great that we have been able to raise so much money for JDRF. Praise should also go to the staff at Stoke Park who produced a fantastic course for the occasion. The greens, in particular, were superb – as good as any I've played on in England during my career."

It was the sixth outing for this annual event, promoted by the Professional Golfers Association and Stoke Park, and it utilised a unique scoring system in which professionals only win money when scoring birdies or eagles.

Ultimately, the event finished in a four-way tie for the pros, with last year's winner Andy Raitt, from St George's Hill, Matthew Dearden, from Cardiff, Rob Edwards, from Swanmore GC, in Hampshire, and Chris Gane, from Silvermere GC, sharing the £15,000 professional pot.

JDRF's director of fundraising, Dean Benton, said: "It was another terrific day and we are delighted to have raised £141,000, which will support the world's best research into the better treatment, prevention and cure of type 1 diabetes."

Stuart Collier, director of golf at Stoke Park, added: "This is one of our biggest – and proudest – days at Stoke Park. It's a fabulous, unique event in its own right, but to know that everybody is only too keen to help raise valuable funds for this very worthwhile cause makes it extra special. It's a pleasure simply to be able to take part in such a worthy event."

Sky Sports presenter James Haddock joined Torrance in the evening to perform the role of Master of Ceremonies, when a number of auction prizes help the total reach the impressive figure.

Stoke Park Country Club, Spa & Hotel is one of just two five-AA Red Star golf clubs in England and the historic land on which it stands is recorded in the Domesday Book of 1086. It was awarded the accolade of ‘Ultimate Members Club' at the fifth annual 59Club Service Excellence Awards, held earlier this year.

The historic course played host to the PGA Matchplay in 1910 and, even more famously, the golf match between Sean Connery's James Bond and Auric Goldfinger, in the 1964 film, Goldfinger. It also has a thriving golf club with around 800 active members.