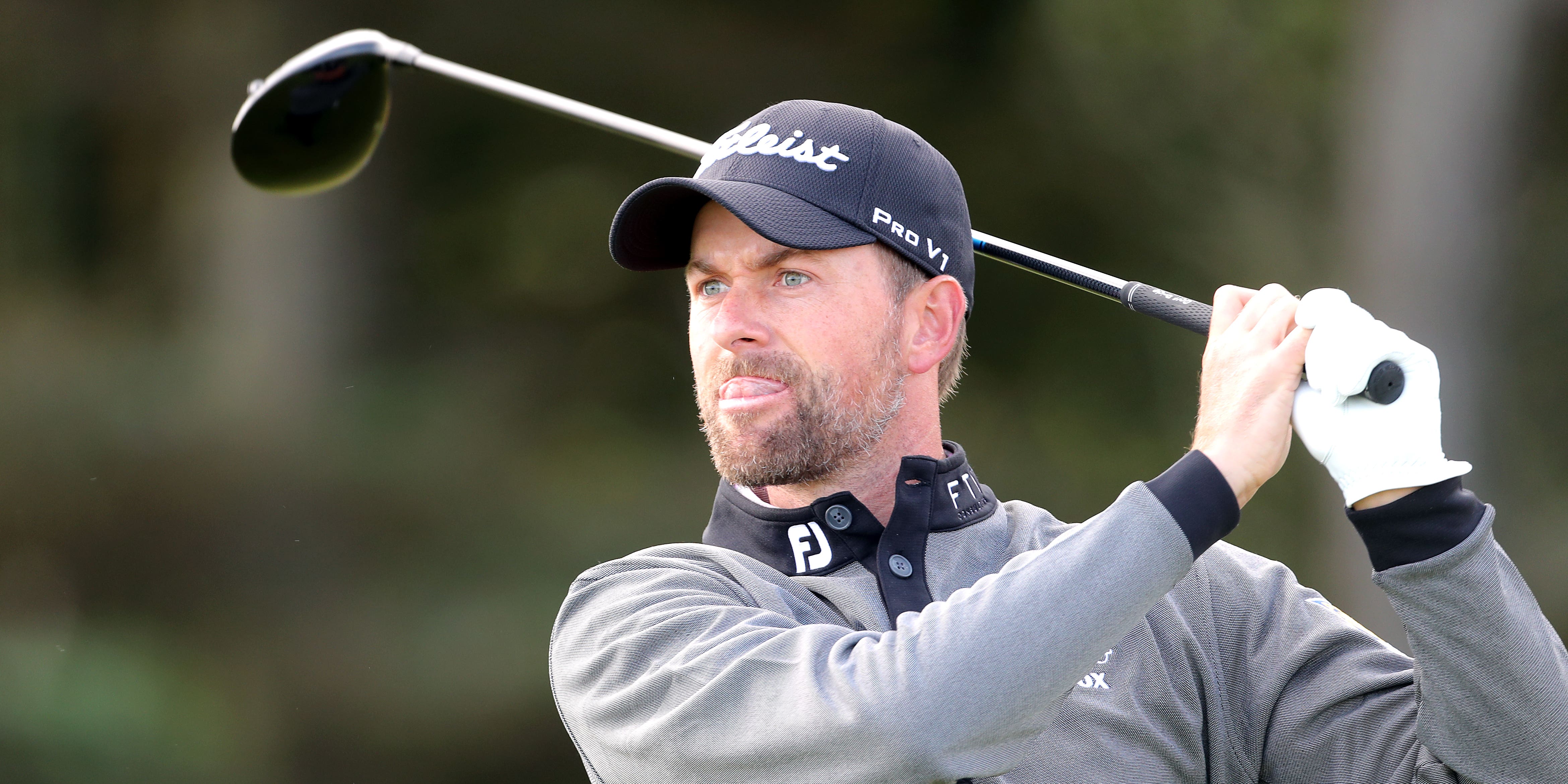 Former US Open champion Webb Simpson believes renewed plans for a breakaway Premier Golf League (PGL) remain “far-fetched” and feels top players should be focused on titles rather than money.

World number one Dustin Johnson, Phil Mickelson, Bryson DeChambeau and Justin Rose are among the players to have been offered lucrative contracts by Saudi Arabian investors to join the PGL, according to The Daily Telegraph.

A representative for Rose declined to comment when contacted by the PA news agency.

Under the PGL’s proposals outlined in January last year, 48 players would compete in an 18-event season offering a total prize fund of GBP 183million, but Rory McIlroy, Jon Rahm and Brooks Koepka – at the time the top three ranked players in the world – all ruled themselves out.

The European Tour told the PA news agency it opposed the plans “in the strongest possible terms”.

And, speaking ahead of the Wells Fargo Championship, Simpson told a pre-tournament press conference: “I don’t really get into the details at all, I let my agent handle everything, but from the beginning it seemed like something that seems pretty far-fetched to actually happen.

“It’s hard for me to believe that it’s really going to happen and the guys will really jump ship and go to a completely different way of golf than we’ve always had.

“So I think there’s too many unknowns and too many things they would have to figure out for this thing to actually work. Are the best players in the world really going to go to this tour if only eight of the top 25 in the world ranking are going to go?

“I think as a top player I want to play against the best. At the end of the day, you have a career long enough, I think most of these guys, they’re financially set. They want to break records, they want to win.

“You create a new tour, all these records get kind of thrown out the window, I think. If I’m a guy who’s on my way to make history like a Dustin (Johnson) or, you know, a few other top guys, I want to go after records, not a dollar.”

In November, the European Tour and PGA Tour appeared to have dealt another blow to the PGL by agreeing a “strategic alliance”, with PGA Tour commissioner Jay Monahan also taking a seat on the European Tour’s board.

European Tour chief executive Keith Pelley admitted that the Raine Group, a private equity firm behind the PGL, had previously presented a “very compelling offer to take the European Tour to another level, but in a different direction”.

Pelley said in a statement to PA on Wednesday: “We are aligned with the PGA Tour in opposing, in the strongest possible terms, any proposal for an alternative golf league.

“Since the launch of our strategic alliance last November, our two organisations have been working together to make global golf less fractured and not create further division, with the interests of all players and fans at the forefront of our thinking.”