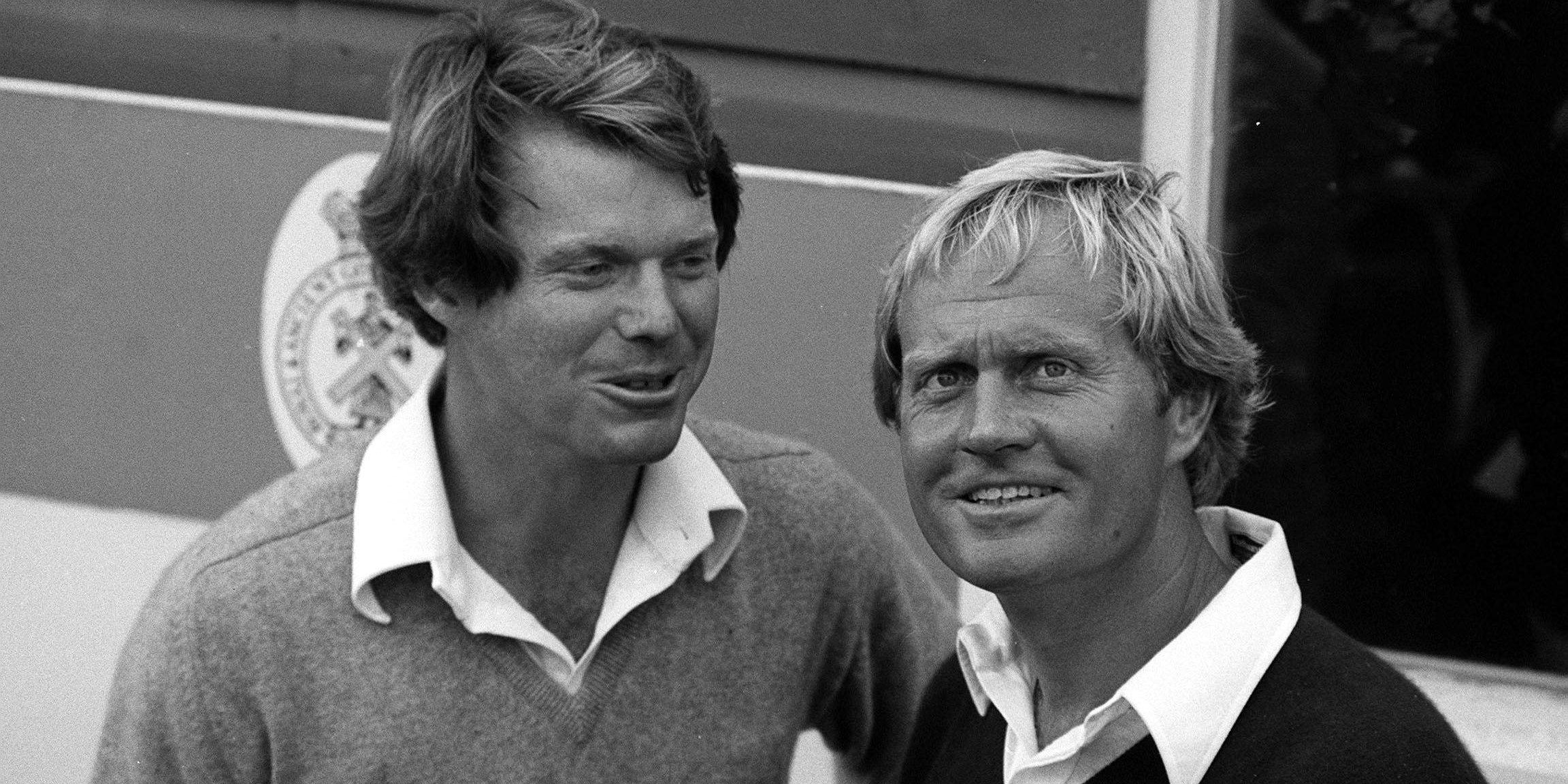 As with all sports, golf has been brought to a halt by the coronavirus crisis, offering the opportunity to reflect on some of the greatest performances in major championships down the years.

Here the PA news agency picks 10 of the best displays in the game’s four biggest events.

On the face of it Woods winning his 14th major title on the 91st hole of the week at Torrey Pines was dramatic enough, the world number one having birdied the final hole in regulation to get into an 18-hole play-off with Rocco Mediate and then repeating the feat to force sudden death. But it later emerged that Woods had triumphed despite a double stress fracture and knee injury which prompted season-ending surgery, a season which produced form figures of 1-1-1-1-5-2-1.

Hogan and his wife Valerie survived a head-on collision with a Greyhound bus in February 1949, an accident which left the 36-year-old Hogan in hospital for two months with a double fracture of the pelvis, a fractured collar bone, a left
ankle fracture, a chipped rib, and near-fatal blood clots. Just 16 months later, Hogan won his fourth major title in the 1950 US Open at Merion, beating Lloyd Mangrum and George Fazio in an 18-hole play-off.

Nicklaus won the US Open and US PGA Championship in 1980 but went five full seasons without a major title before claiming a sixth green jacket at Augusta National. The 46-year-old had been written off in some quarters and began the final round four shots off the lead, but after covering the front nine in one under, Nicklaus stormed home in 30 – including three birdies and an eagle in five holes from the 13th – to post a closing 65 and finish one ahead of Tom Kite and Greg Norman.

Stenson produced a record-breaking performance to claim his first major title after coming out on top in a sensational shootout with Phil Mickelson. Stenson carded a closing 63 at Royal Troon to become only the second player ever to finish a major on 20 under par. The Swede’s 63 was also only the second such score in the final round of a major by the eventual winner. Mickelson shot 65 in the final round but finished three behind, with JB Holmes another 11 strokes adrift in third.

Olazabal won the Masters in 1994 but two years later was sidelined for the entire season with a misdiagnosed injury which left the Spaniard fearing he would be unable to walk again. What was wrongly thought to be rheumatoid arthritis was eventually discovered to be a lower back problem and Olazabal was able to return to action, going on to win his second green jacket in 1999 by two shots from Davis Love.

Woods led from start to finish to claim the first of his three US Open titles in remarkable fashion. After making the most of an early start to shoot an opening 65 in calm weather, Woods defied difficult conditions in round two with a 69 and moved 10 shots clear with a third round of 71 on a day when only one player, Ernie Els, broke par. A bogey-free 67 in the final round left Woods 15 shots clear of Els and Miguel Angel Jimenez.

Two months after his Masters meltdown, McIlroy claimed his first major title in record-breaking fashion with a thoroughly dominant performance at Congressional. McIlroy fired an opening 65 and led from start to finish to finish eight shots clear of Australia’s Jason Day and become – at 22 – the second youngest European major winner of all time. McIlroy set or shared a total of 13 records in a remarkable revival after blowing a four-stroke lead with a closing 80 at Augusta National in April.

Lawrie, who had to come through qualifying to earn his place at Carnoustie, was rated a 150-1 outsider before the start and began the final round 10 shots off the lead held by Jean Van De Velde. Even a closing 67, the best of the day by two shots in poor weather on a hugely difficult course, looked like it would not be enough until Van De Velde’s triple bogey on the 72nd hole resulted in a three-man, four-hole play-off. In driving rain, Lawrie birdied the last two holes to win by three from Van de Velde and Craig Parry.

Five weeks after a wire-to-wire victory in golf’s unofficial fifth major, The Players Championship, Kaymer repeated the trick in one of the official ones for good measure with an utterly dominant display at Pinehurst. Successive rounds of 65 saw Kaymer equal the lowest halfway total in major championship history, as well as eclipsing the US Open record of 131 set by McIlroy in 2011. Kaymer finished nine under par and eight shots clear of American duo Rickie Fowler and Erik Compton, becoming the eighth player in US Open history to lead outright after every round.

The first Open to be staged at Turnberry turned into an epic ‘Duel in the Sun’ between Watson and Jack Nicklaus, two of golf’s greats going head to head over the final 36 holes. A shot off the lead at the halfway stage, Watson and Nicklaus played together in the third round and shot matching 65s to move clear of the field. Two early birdies in the final round briefly gave Nicklaus a three-shot lead, but Watson played the last 14 holes in six under par to card a second consecutive 65 and edge out Nicklaus by a single shot.