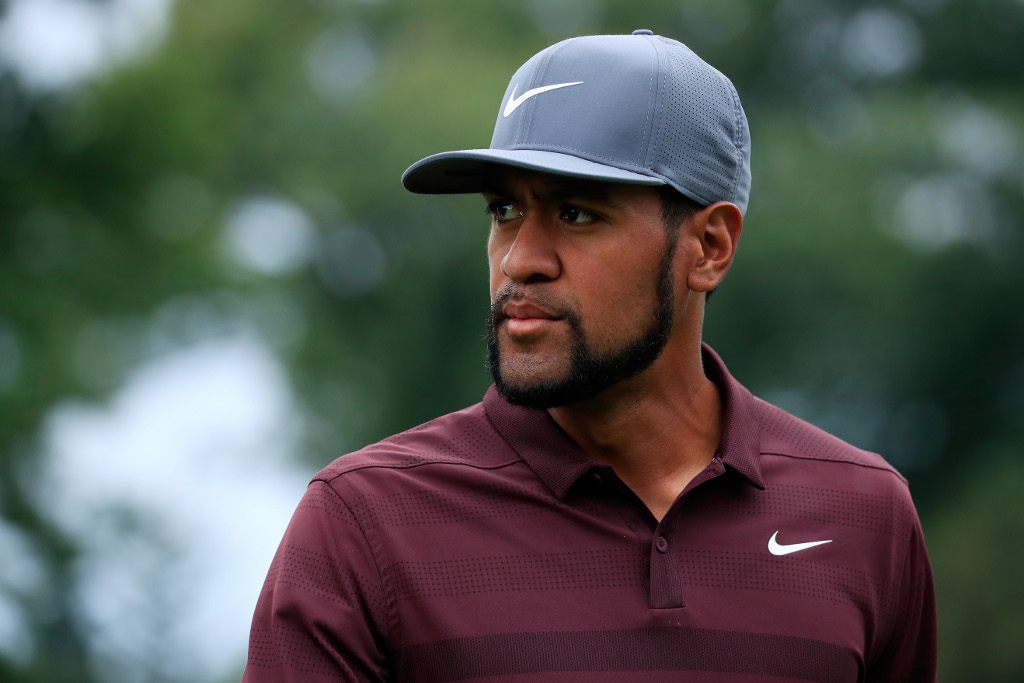 Tony Finau rallied at the Genesis Invitational on Sunday but ultimately fell short in the playoff to miss out on another PGA Tour title.

The tall American was sublime in regulation play on Sunday at Riviera, firing a sizzling seven under 64 to force his way into a playoff with Max Homa. Unfortunately, Finau would bogey the second playoff hole, a second PGA Tour title slipping from his grasp.

But the Utah native could draw many positives from his performance.

“I didn’t actually hit the shot I was trying to hit here on the last hole and that bit me in the butt. But I shot 64 today – on a day where I needed to – just to get into the playoffs. So as I look back on the week in the next couple of days, there’s gonna be a lot to grow from.

“Today’s round was pretty special for me. I made some key putts in regulation just to keep myself in it. I fell short, but there a lot of positives.”

Looking ahead, Finau outlined his busy schedule leading up to the Masters at Augusta National in April.

“Next week I got the WGC coming up and then The Players Championship,” Finau continued.

“So my game is in a great place going into some big events. It’s bittersweet right now… I haven’t wrapped my head around what just happened, but at the end of the day I know I’m playing good golf so I’ll just keep doing what I’m doing.”