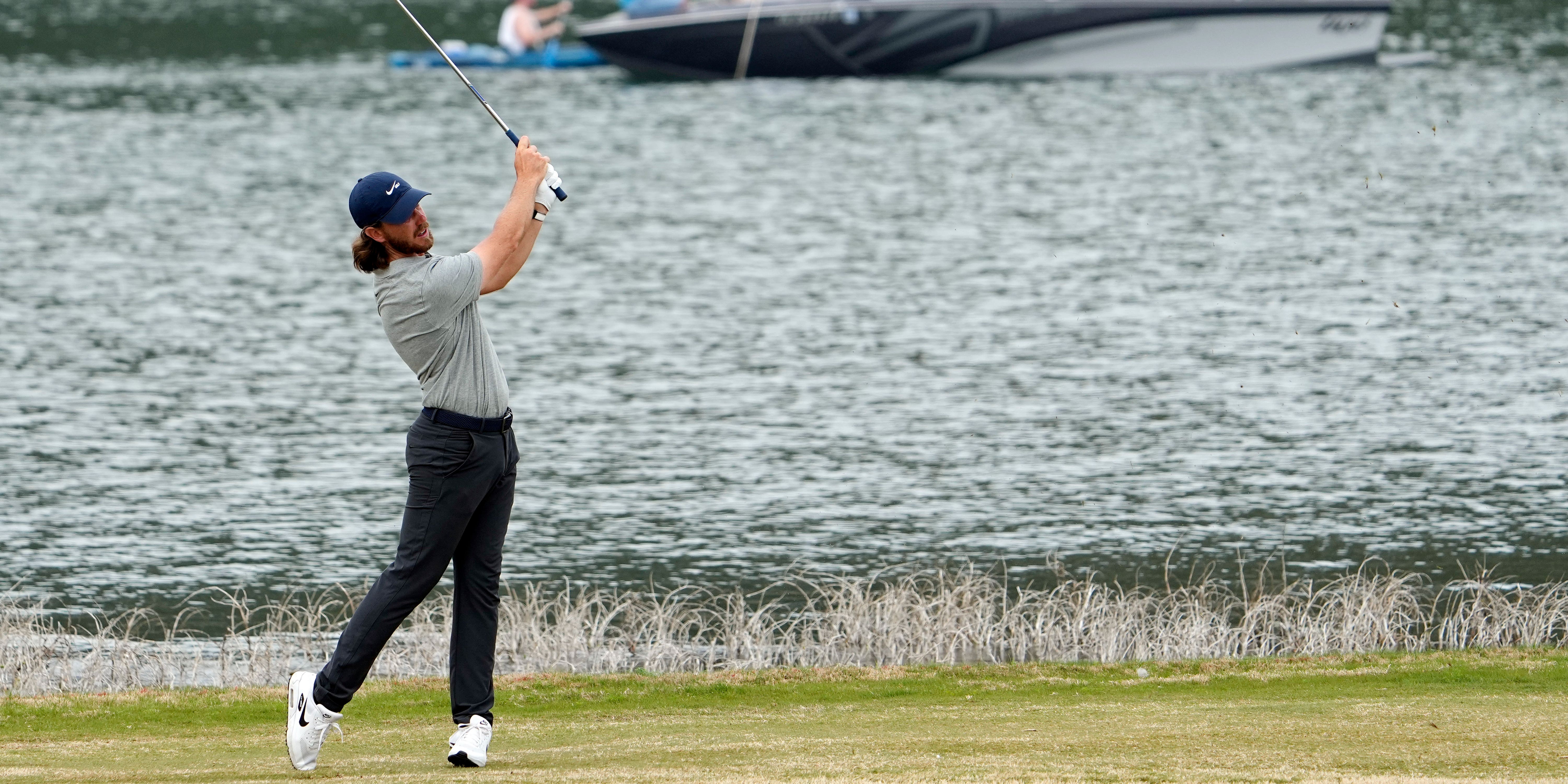 Tommy Fleetwood hit a hole-in-one but missed out on a place in the WGC-Dell Techologies Match Play semi-finals after defeat to Billy Horschel in a play-off on Saturday.

An ace helped the Englishman get the better of Dylan Frittelli in the morning with a 4&3 win but he could not build on his last-16 success against American Horschel.

The 30-year-old from Stockport held a slender advantage at the turn and moved two up at the 11th with another birdie.

Horschel, who survived a mini-collapse against countryman Kevin Streelman to reach the quarter-finals, had to produce a comeback and levelled on the 17th before a tied last hole forced a decider which the 32nd seed clinched.

Next up for the American is a semi-final with the in-form Victor Perez while Fleetwood exited the GBP 7.6million event at least having followed in Sergio Garcia’s footsteps with a hole-in-one at the fourth.

After achieving the feat, the Englishman’s celebration was muted and he explained to reporters following the last-16 win: “The thing about match play is I might have won (the hole), but it was just on to the next hole and try and kick on.

“I might think about it later. But, yeah, it was a great shot.”

Garcia, whose ace came in his earlier victory over Lee Westwood, also missed out on a last-four berth after he ran into trouble against his friend Perez in Austin.

Four birdies on the front nine were followed by two more by the Frenchman to seal a comprehensive 4&3 win which backed up an equally impressive triumph over Scotland’s Robert MacIntyre earlier in the day.

A birdie on the second helped the 24-year-old from Oban level after Perez had moved one up after the first hole.

It was a brief moment of respite for MacIntyre with the world number 30, who lives in Dundee, producing an accomplished performance.

Perez was six up after 12 holes and while the 13th went to the Scot, it was not enough to kickstart a fightback and he exited 5&4 – but his displays look set to ensure he earns a Masters debut next month.

Jon Rahm was the only top-20 seed to make the last eight but could not overcome the challenge of Scottie Scheffler in another example of an American seeing off a European rival.

Scheffler, who had knocked out Ian Poulter in the round of 16, built up an early lead and never looked back to ensure three players from the United States would make up the semi-final line-up.

The final home favourite to seal his passage was Matt Kuchar to continue his fine tournament in Texas.

Kuchar had seen off Jordan Spieth with a birdie at the 18th at the start of day and took that momentum into his meeting with Brian Harman.

After going one up at the first, the 42-year-old increased his advantage to three by the 10th and despite a brief rally, the Georgia resident ensured it was an almost all-American final four.

It was tough for left-hander Harman, who hit seven birdies in a row during the last 16 as he recovered from four down to beat Bubba Watson.