Fleetwood up for new ‘Sportsperson with a Personality Award’ 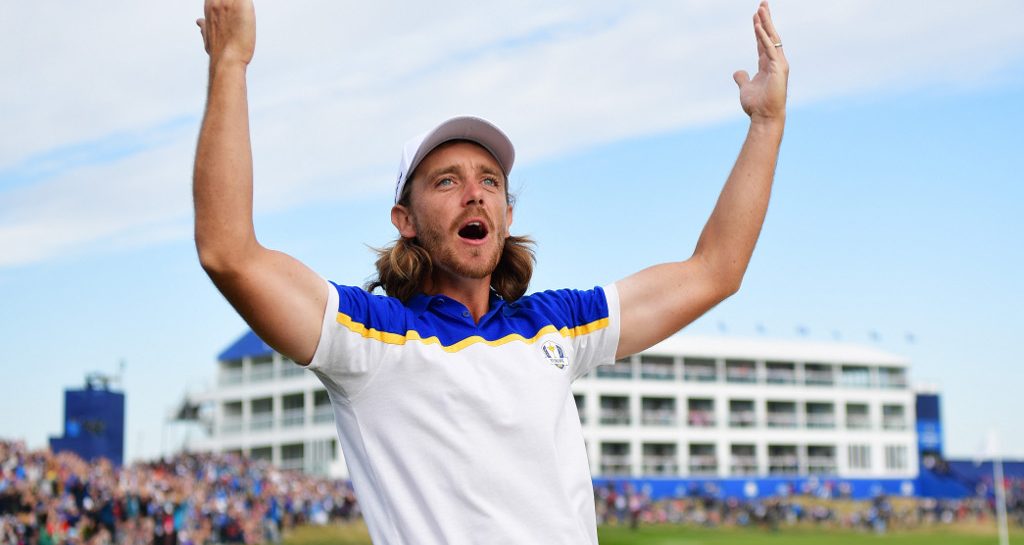 Southport-based golfer Tommy Fleetwood has been nominated to win the inaugural ‘Sportsperson with a Personality Award’ today, the first award designed to celebrate sportsmen and women for their personalities, rather than just their talent.

The final shortlist was selected by ex-Wimbledon and Chelsea legend Dennis Wise and features some of the best-loved names in sport – alongside some more controversial choices – after award sponsors kwiff surveyed thousands of customers to compile a longlist. In order to feature on the list, the sporting stars had to meet the following criteria;

· An entertainer, not just an athlete.
· Has surprised fans by going above and beyond modern athlete expectations.
· Has demonstrated charm, charisma and ability to break the overly media-trained mould.
· Has transcended sport – can be appreciated by the wider public. 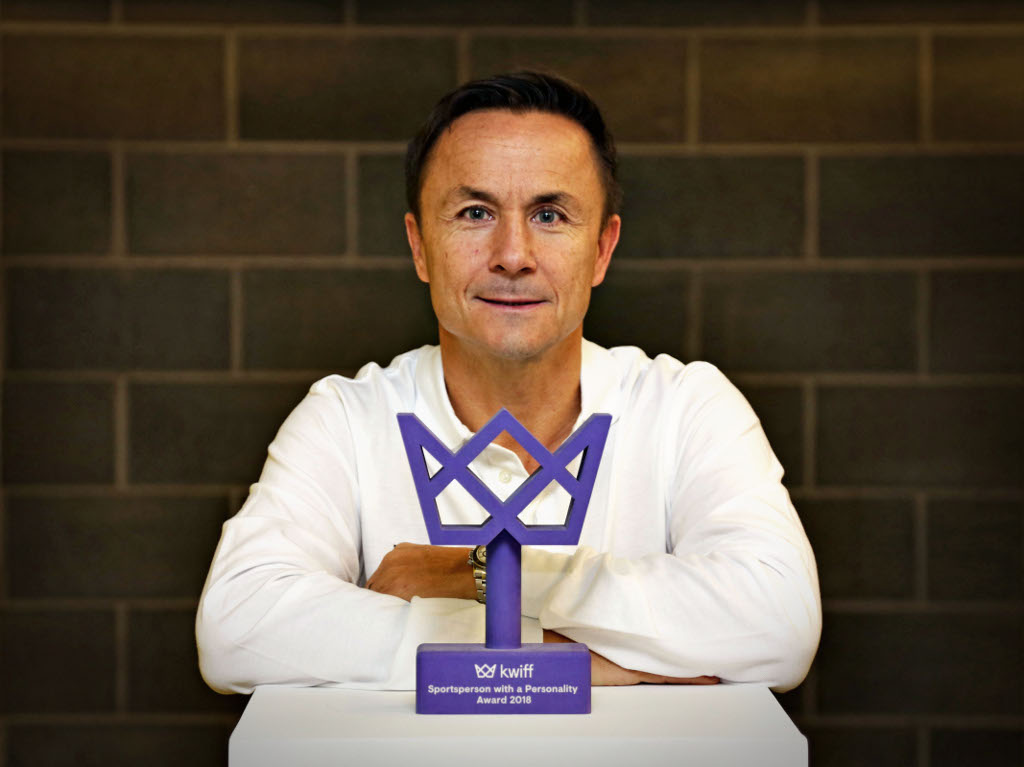 The full shortlist of nominees for the ‘Sportsperson with a Personality Award 2018’ are listed below, with SWAPA ambassador, Dennis Wise providing the rationale.

What do the Ryder Cup and Tommy Fleetwood have in common? They both make golf fun and for that alone, he’s got to be in the running. In all seriousness, his ‘bromance’ with Molinari lit up the tournament this year – he’s a hole-in-one of a kind.

Tyson Fury should be celebrating two massive victories this year, but while one was denied by the scorecards, his conquering and publicising of mental health issues was a unanimous victory. He may have been denied the WBC belt, but with everything else he’s achieved this year – he’s the undisputed ‘People’s Champion.’

He might be a Championship player now, but his banter has remained Premier League. Open, self-depreciating and very, very funny ‘Crouchy’s’ podcast has shone a light on just how much of a great bloke he is.

Sportsperson? Maybe. Personality? Definitely. Not everyone’s cup of tea, but his bout against Logan Paul was YouTube’s biggest ever sporting event. Loud, brash and packing a punch – does he get your vote?

She’s tenacious on the court, but it’s her fight off it that gets Johanna Konta on the list. Be it gender equality or shoddy umpiring, Johanna slams injustice as hard as a cross-court forehand.

A legend as a player and in this summer’s World Cup, she proved she’s a legendary pundit in the making too. Well informed, likeable and by definition a game-changer, Alex Scott is a pioneer for personality as well as women’s sport.

He’s been a football hero in the dugout for years and now thanks to the jungle, he’s a national treasure too. What’s more, he even showed he can survive without Niko Krancjar. Come on ‘Arry!

He lost his farewell fight, but his humble, grateful, down-to-Earth approach made Tony Bellew one of the most popular British boxers of this era. He loves his city, he loves his fans and, I believe he’s mentioned them a few times, he loves his wife and kids too.

She’s gone from track star to tractors on Countryfile, caused giggles on The Last Leg and she’s a sporting legend too. Hannah Cockroft’s funny, warm and friendly persona has taken her to a new level of entertainer.

Charlie Austin’s on the list for saying what we’ve always known – refereeing can kill the game. His supercharged rant was something all football fans, from all clubs, could relate to and broke the boring football interview mould. My ex-colleagues at Wimbledon and Chelsea would be proud.

Put bluntly, the bloke is hilarious. Unfortunately injured for most of 2018, the upside was more of ‘The Hask’ on social media and be it winding up his other half, or taking the pistachio out of his own punditry, he’s proper nuts in all the right ways.

As well as the honour of winning the inaugural ‘Sportsperson with a Personality Award 2018’ crown, the winner will also receive £5,000 to be donated to a charity of their choosing.

The eventual winner will be decided exclusively by a public vote, with the winner announced on 13th December 2018. To enter your vote, head to kwiff.com/swapa – voting closes at 23.59 on 12th December 2018.

“As someone who played alongside Vinny Jones and John Fashanu in a team that saw off the likes of Peter Beardsley and Alan Hanson, I’ve seen how impactful personality can be, so I’m really looking forward to seeing who the public respond to,” said Dennis Wise.

“As sportspeople it’s always important to remember that while you are undeniably in a results business, you are in the entertainment business too. You don’t need to win every accolade within your sport to be seen as a champion of the people, which epitomises what this award is all about. We’re after people who don’t just win medals and trophies, but hearts and minds.”

Daniel Skold, CMO of sponsor kwiff, added: “Be it via their general character, good humour or relatability, we are proud to sponsor the first awards which seek to truly recognise personality and not just those who have won everything.

“Tommy Fleetwood is a perfect candidate for our shortlist and we fully expect his fans to back him.”