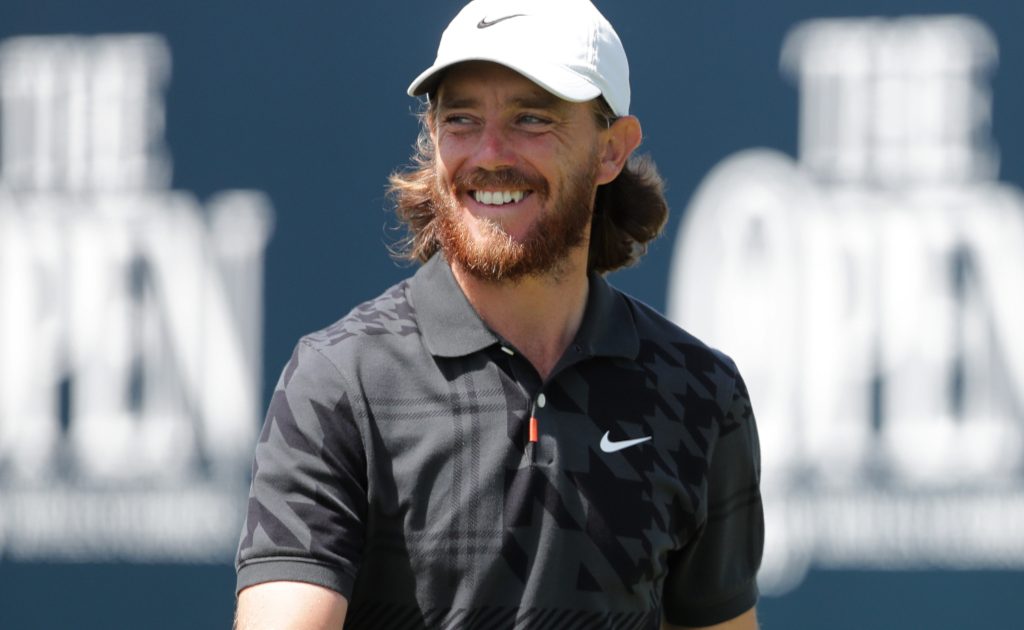 England’s Tommy Fleetwood set the early clubhouse target on a day of low scoring in the 150th Open Championship at St Andrews.

Fleetwood, who was runner-up to Shane Lowry at Royal Portrush in 2019, carded seven birdies and one bogey in a third round of 66 to reach nine under par on the Old Course.

Australian’s Cameron Smith began the day with a two-shot lead after posting a record halfway total for an Open at St Andrews of 13 under par, but got off to a poor start with a three-putt bogey on the first.

Viktor Hovland’s long-range birdie on the third took the Norwegian within a shot of the lead alongside American Cameron Young, with Rory McIlroy two off the pace after opening his round with three straight pars.

Former world number one Dustin Johnson had birdied the second and third to improve to 11 under, only to three-putt the fourth from long range.

Kevin Kisner had earlier also taken advantage of favourable conditions to surge up the leaderboard, the world number 25 making six birdies in a front nine of 30, one off the record in an Open at St Andrews set by Tony Jacklin in 1970.

Kisner’s luck ran out at the 351-yard 12th as he left his chip short to a wickedly-placed front-pin position and it rolled back into a hollow from where he could not get up and down.

Kisner then three-putted for a disappointing par from the front edge of the 18th green to card a seven-under-par 65, admitting: “The bogey on 12 and the par on 18 will eat at me a little bit, but it was a heck of a day.”