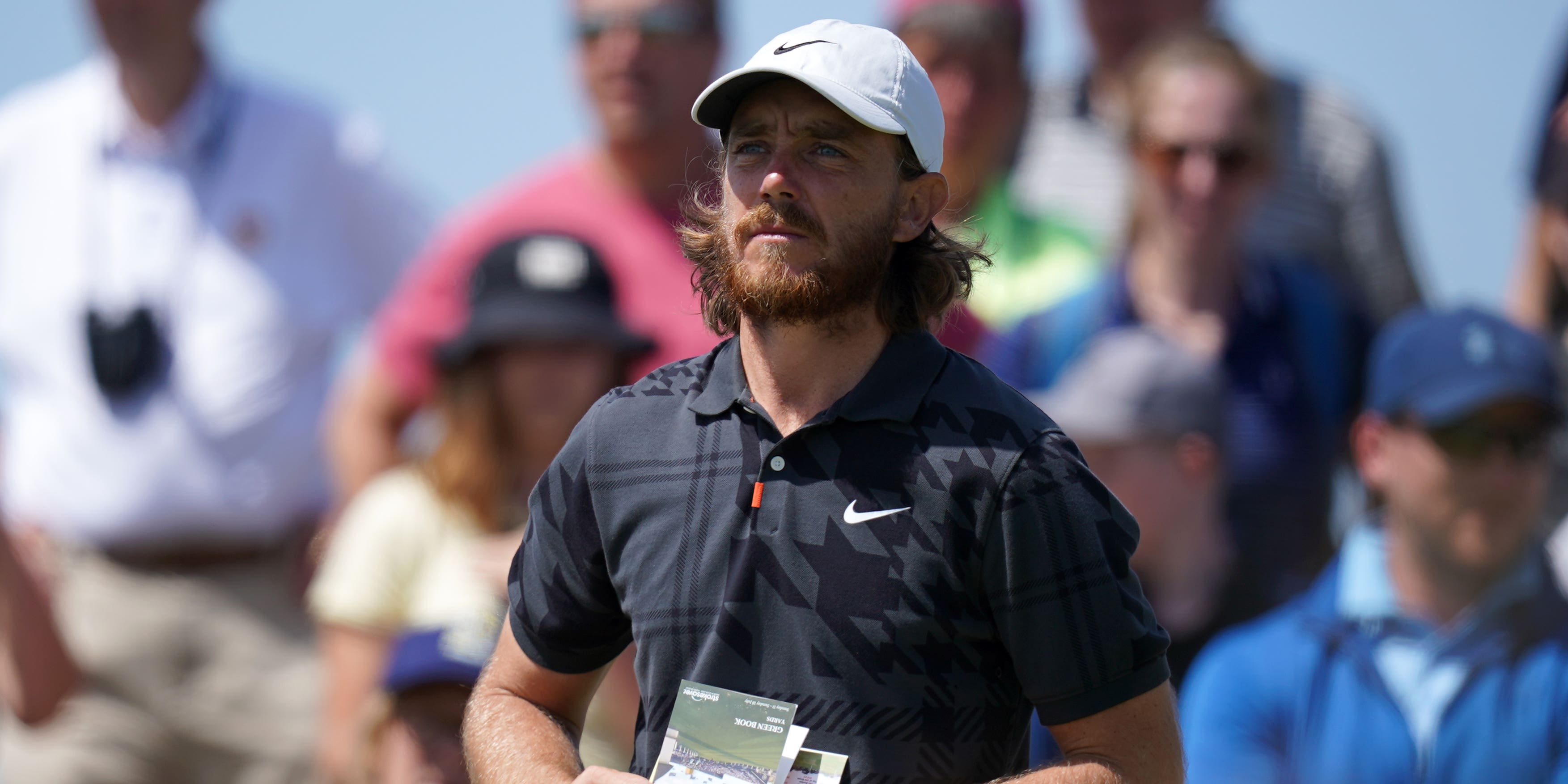 Tommy Fleetwood insists this week’s Wyndham Championship will not make or break his season as he bids to snatch a place in the FedEx Cup play-offs.

Ranked at 136th in the competition’s standings, the Englishman has just one more chance to get into the top 125 ahead of the season-ending series of tournaments.

That comes at Greensboro in North Carolina in the final event of the PGA Tour’s regular season starting on Thursday.

With qualification for the play-offs also guaranteeing a tour card for next year, there is plenty riding on the tournament but, with a likely top-11 place needed, Fleetwood is taking a pragmatic look.

The world number 35 said at a press conference: “It’s not going to make or break my year.

“I think I’ve had a long enough season. I’ve had enough events to be doing a lot better and I haven’t, so I’m not going to come into this week and overload myself with pressure thinking I need to get into the play-offs.

“Fact is, I’m not there. I really want to be there. I could still have a great run and go to Atlanta and win the FedExCup and I’m not going to lose sight of that, but also in terms of where I’m at with my game, I’m still working, I’m still getting better. I’m still sort of moving towards the golfer that I want to be.

“Whether I make the play-offs or not, come Monday morning that doesn’t change how I’m playing or where I’m at and I still need to work on things.”

At 138th in the standings, Justin Rose is also likely to miss out unless he can finish in the top 10 this weekend. The 2018 FedExCup winner, however, does already have PGA Tour exemption for next year due to past success in a World Golf Championships event.

“The play-offs isn’t something you want to miss,” said Rose, who was honoured on Thursday with the tour’s annual Payne Stewart Award in acknowledgement of his sportsmanship, character and charity work.

“Obviously I do have exemptions and that’s nice but, from a pride point of view, I think it’s really, really important to make a run into the play-offs.

“The play-offs are designed to give someone an opportunity to make up for what hasn’t been a good season but you’ve got to make the top 125. So there’s a lot of work to be done this week.”

Rickie Fowler, at 130th in the standings, is another player that requires a strong finish while those in danger of dropping out of the top 125 include Adam Scott and Matt Kuchar.