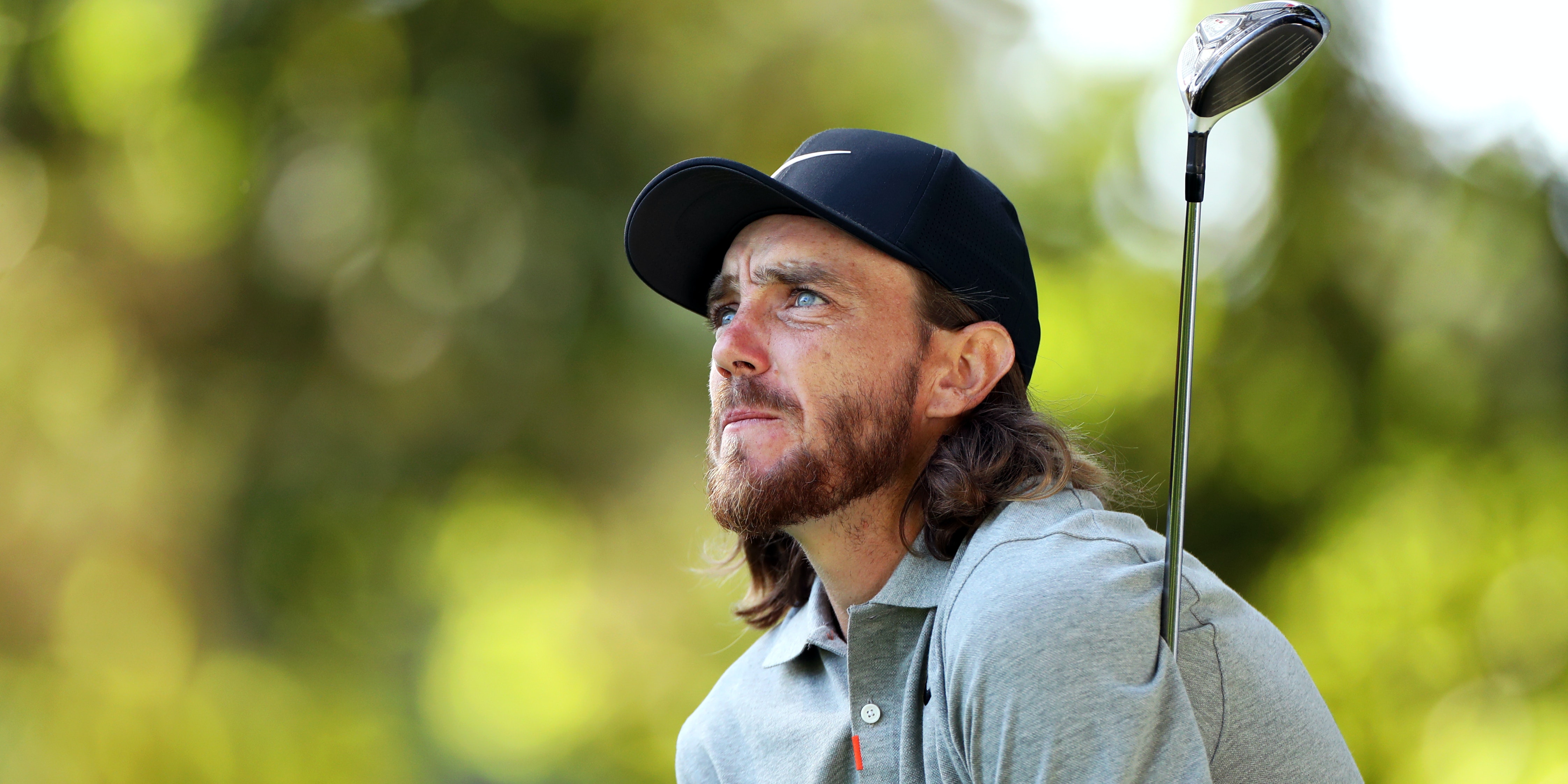 Tommy Fleetwood believes this week’s Portugal Masters will provide good preparation for the upcoming US Open, despite the glaring disparity between the two venues.

The last time Winged Foot staged the US Open it was won by Australia’s Geoff Ogilvy with a score of five over par, while the average winning score in Vilamoura the last five years is 21 under par.

Dom Pedro Victoria Golf Course was also the scene of the only 59 in European Tour history in 2018, but Fleetwood is keen to get more competitive golf under his belt after bowing out of the FedEx Cup play-offs following the first event.

“The first reason I looked at Portugal was because last year I had three weeks off before the US Open at Pebble Beach and I came off and said, ‘I won’t do that again,'” said Fleetwood, who was fourth in the US Open in 2017 and second in 2018, but 65th last year.

“I felt it was too much and I felt like I wasn’t quite as sharp as I would like to be. I have always preferred getting to majors early but this year clearly things are very different and things change and get thrown out the window.

“I have never ever been to a tournament where I haven’t wanted to win and this week is exactly that, but I think you gain from certain shots you hit and you only figure those things out by playing competitively.

“I think wherever you are, holing five-foot putts in a tournament environment makes a massive difference and I think what I will lose maybe being at the US Open a day late, I will have gained for having that competitive feel to it.

“I think a golf shot is a golf shot in a way, and seeing how I play this week and putting those feels that I have done in practice now for a few days, trying to get myself back to somewhere where I feel really comfortable on the golf course, it is perfect to test it out this week.”

It will not be the first time that Fleetwood has had a quick turnaround between a European Tour event and a major, the 29-year-old going straight from hosting the British Masters in his home town of Southport last year to the US PGA Championship in New York.

“Actually, that week (at Bethpage) I was second after 30 holes and then fell back a little bit, but again a lot of good things came of that,” the world number 16 added.

“I normally have the week off before a major but, at the same time, there is nothing to say that this might be the best thing to do or might be what works for me, so we will see.”

The good news for Fleetwood is that conditions in Vilamoura could prove tougher than usual, according to 2017 winner Lucas Bjerregaard.

“Normally there is not a lot of rough around here, which suits me. That’s changed a bit this year,” Bjerregaard said. “Just played nine holes and it’s brutal.

“It will be a different course to what we have seen the last few years. The wind is up today and if it stays like that I think we’ll see some different scores than what we are used to.”