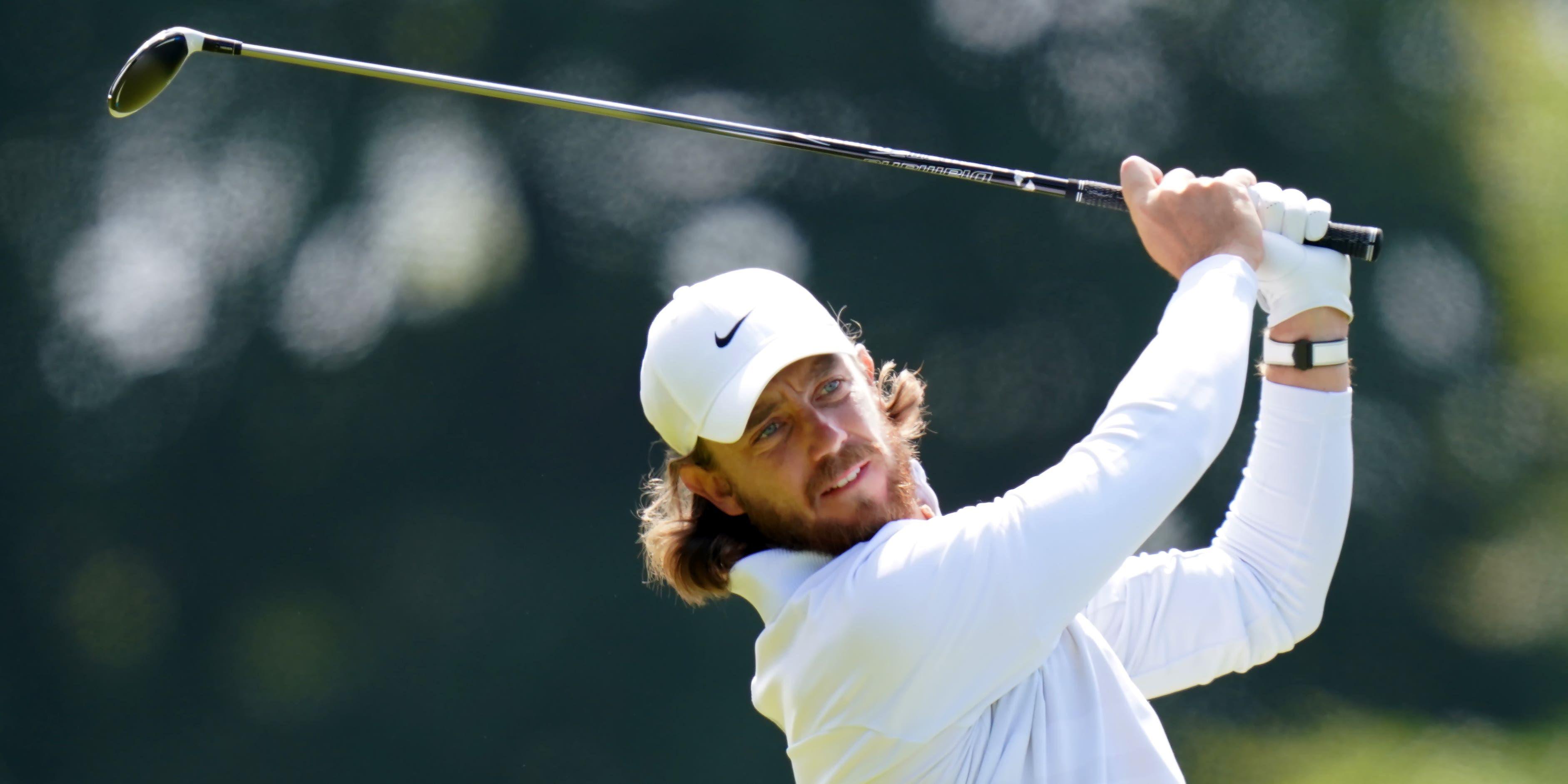 Tommy Fleetwood is hoping to go one better than the England football team and bring the Claret Jug ‘home’ after a 29-year absence.

The Southport golfer is aiming to become the first English golfer since Nick Faldo in 1992 at Muirfield to win the Open Championship.

England’s wait for a winner on English soil stretches back even further to 1969 with Tony Jacklin at Royal Lytham and – after Sunday’s Euro 2020 final disappointment – Fleetwood said: “I think it’s just an amazing opportunity. It’s very special.

“I’ve said it many times: for me personally there’s three Opens – Birkdale, Hoylake, Royal Lytham that I could have the chance of playing them all and they’re all within 30, 40 minutes of where I grew up.

“People go their whole lives without playing any kind of event that close to home and there’s three chances there of the biggest event in the world being that close for me.

“It’s nerve-racking, yeah. It’s like a different element to the event, but I love it.

“It’s always going to be my home event and I consider myself very lucky that I get to play this tournament as one of the home favourites and to get the support that I do.”

The nearest Fleetwood has come to winning the Open was last time out at Royal Portrush in 2019 when he started in the final group alongside eventual champion Shane Lowry.

But he never really got close as the Irishman began with a four-shot lead and had extended his advantage to six by the close as his partner had to settle for second place – his second major runner-up finish after the 2018 US Open.

However, while Fleetwood classed England being beaten finalists as an achievement, he is not so convinced he will view another second-place finish at Royal St George’s this week as success.

“I don’t see it as failure but runner-up at the Open would equal my best-ever finish in a major and last time I did it it hurt,” he added.

“I’ve finished second in two majors before so I would be equalling what I’ve done over the last two or three years.

“It would be fine but I’d be disappointed like the (England) guys are.

“Our best result in a major tournament in however many years, I find it hard to admit that it is a failure. I think it’s progress.

“I know what it feels like to come very close to your dream and not achieve it so I sort of can relate to what the guys are feeling in a way – just without the added nation that’s behind them.”