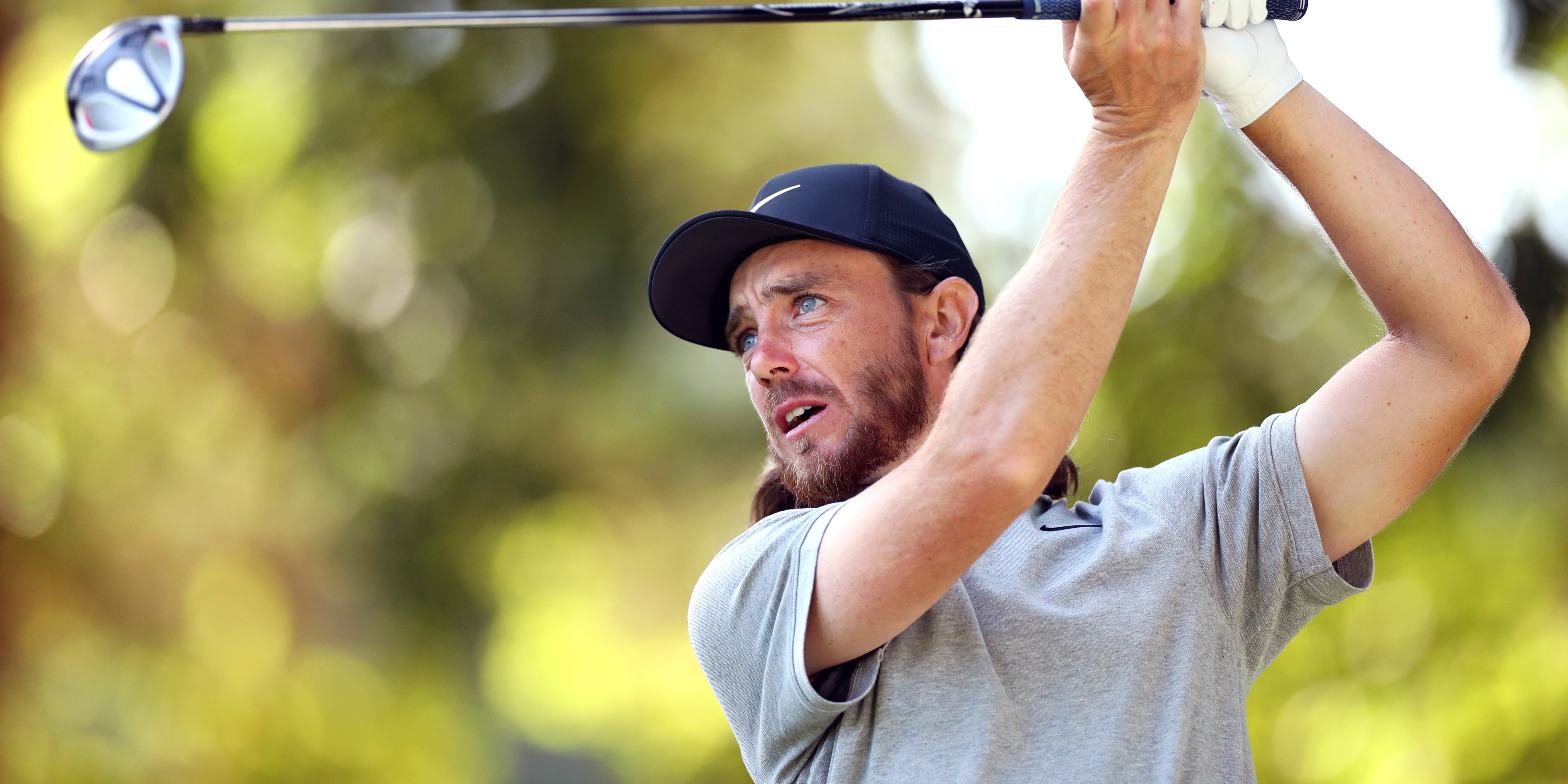 Before this week, the closest Tommy Fleetwood had been to Royal St George’s was playing a junior competition called the Laddie Lucas Spoon at adjacent club Prince’s.

Twenty three years later, Fleetwood’s target is the Claret Jug awarded to the winner of the Open Championship, his favourite tournament in the world and one in which he was runner-up behind Shane Lowry two years ago.

“The Open is just special,” Fleetwood told the PA news agency. “I get excited. For me it’s the most motivating event in the world.

“It’s a home event if you’re British but also for me St Andrews is my favourite course in the world and then you have Open venues like Birkdale, Hoylake or Lytham.

Fleetwood finished six shots behind Lowry at Royal Portrush in 2019, but knows it could have been a different story if he had taken full advantage of a shaky start by his playing partner.

After Lowry holed from eight feet for bogey on the first, Fleetwood missed from slightly closer for a birdie and a two-shot swing which would have halved his overnight deficit.

A bogey on the third and two Lowry birdies quickly left Fleetwood with too much to do and he had to settle for a second runners-up finish in majors following the previous year’s US Open.

“The first thing Padraig Harrington said to me when I walked off was that you have to learn to lose them before you can win them,” Fleetwood added. “It didn’t feel particularly great at the time but it makes complete sense.

“I was stood there on the first tee on Sunday and I played that whole day in the final group. You can’t buy that, you can’t practice that, and when you do get there again you’re that little bit more comfortable and you’ve got that knowledge of what it was like.

“I’d like to be there all the time and if you put yourself in those positions often enough, law of averages says you should knock at least one off.

“Portrush might be the closest I ever get. It would be disappointing in one sense, but at the same time I would look back at it as one of the fondest moments of my career.

“If I broke my leg tomorrow and never hit another golf shot, I’d look back at it and think I was playing on Sunday and that was my dream when I was a kid and I was really, really close.

“It hurt at the time but I would love to do it again. If I fail, I fail, but if I keep doing it I’ll succeed at some point.”

Fleetwood was 10th in the world when he ended 2019 by winning the Nedbank Challenge and finishing second in the DP World Tour Championship the following week, but has not won since and has slipped outside the top 30.

But the 30-year-old believes he is close to recapturing his best form as he seeks the “Holy Grail” of working hard but remaining relaxed and letting results happen naturally.

“The truth is I’m disappointed being 33rd in the world or whatever I am and haven’t won for a while, haven’t really been in contention for a while,” Fleetwood added.

“But as blips are concerned it’s not been that bad. I’m not lost by any means, it’s just that it hasn’t been the results that we look for. You do have to remember we’re disappointed at where we are and it’s amazing to get there.

“You do have to keep that perspective but that’s probably the hardest part. You come away and think about what you’ve done wrong or you’re annoyed that you didn’t get out of it what you could.

“And it’s probably what makes everybody better, you don’t accept what you’ve got. The more you can relax but work hard, but let it happen, generally that’s when the good stuff comes. That’s the Holy Grail that one.”