Tommy Fleetwood disappointed with season so far ahead of Dubai finale 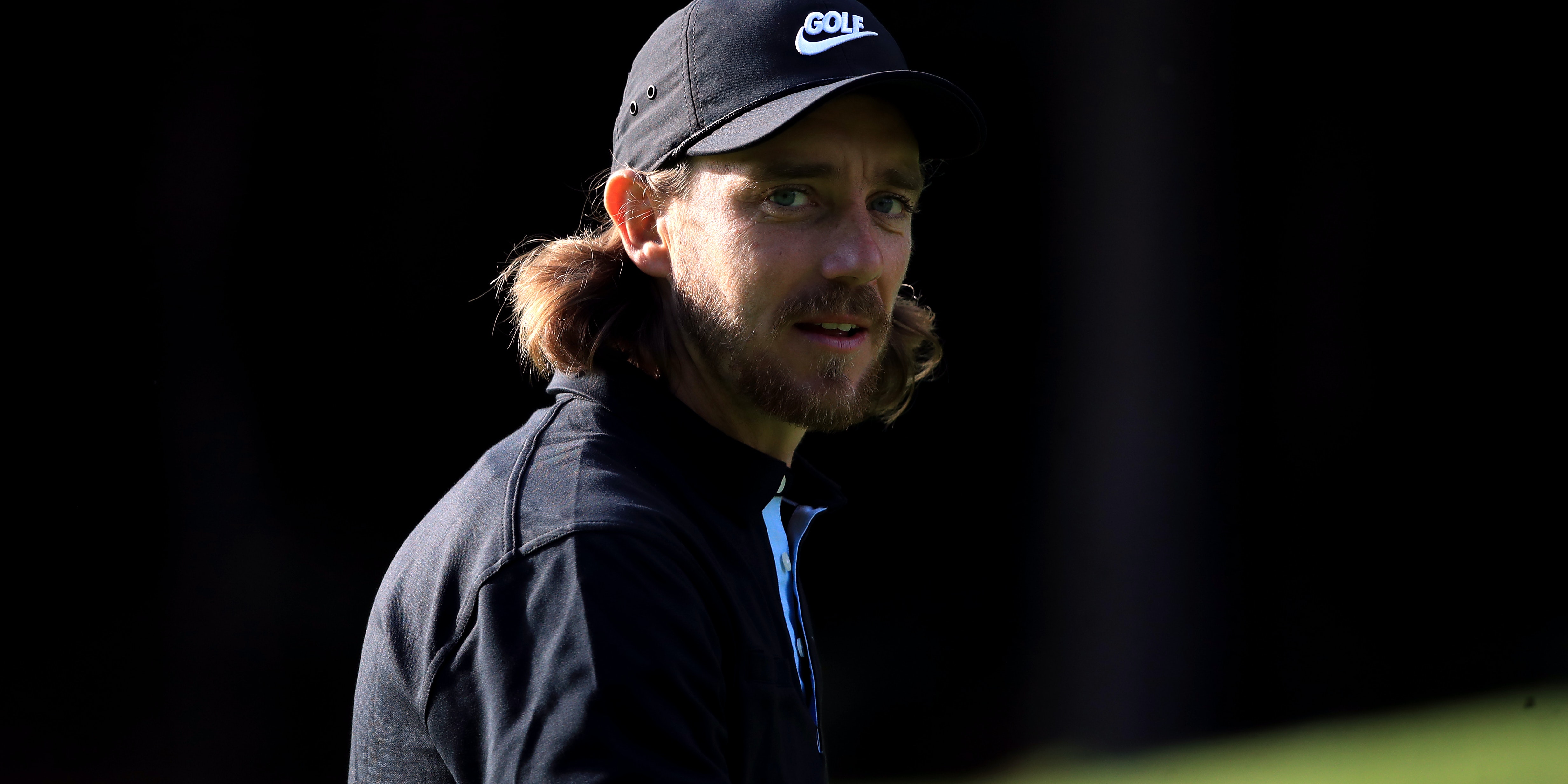 Tommy Fleetwood will rate his season below five out of 10 unless he can win the Race to Dubai for the second time in four years.

Fleetwood began 2020 with a tie for second place in Abu Dhabi and has recorded a total of four top-three finishes, but is on course for a first winless campaign since 2016.

The world number 16 failed to convert a 54-hole lead in the Honda Classic in March and also lost to Aaron Rai in a play-off for the Scottish Open in October, but victory in the season-ending DP World Tour Championship would secure the Harry Vardon Trophy awarded to the European number one.

“I might be being a bit harsh (but) I think as golfers and as sports people and as competitors, you always look at what you could have done better.

“I think I’ve had a couple of seconds and a third on the European Tour, but those events where I played well I feel like I had a good chance of winning, especially Portugal and Scotland.

“I walked away feeling like I left some shots out there. Not taking anything away from the guys that won, they were exceptional throughout the week and on Sunday, but on a personal level I felt like I had more to give.

“My consistency levels have not been up to what I would like them to be and I felt like there’s certain things I’ve struggled with this year about my game. I don’t feel like I’ve done anything like I would have liked to this year.”

Fleetwood arrived in Dubai 460 points behind Patrick Reed in the standings, but with 2,000 points on offer to the winner it is mathematically possible for any of the 65-man field to finish top of the money list.

And after ending last season by winning the Nedbank Golf Challenge and following it with a closing 65 in Dubai to lose out by a single shot to Jon Rahm, Fleetwood knows he is more than capable of producing the goods.

“Last year I had a strong finish to the year and it made the year very, very different,” the 29-year-old added. “(I) might be below five at the moment, but this week could easily ramp it up.

“For this week, first you concentrate on this tournament and then let the rest take care of itself. I think the first year in 2017 when I came in and I was leading the Race to Dubai, it was a completely new experience for me.

“Especially last year, from the outset I felt like I handled the week really well and gave myself the best possible chance and just happened to come up against Jon who played better.”

Reed and US PGA champion Collin Morikawa could become the first American winner of the Race to Dubai, with Morikawa playing in his first regular European Tour event.

“To be able to play on the European Tour is always a treat for me and to be in the position that I’m in, being the leader coming in, is an awesome feeling,” former Masters champion Reed said.

“(It) shows that what we did throughout the year was solid and really it comes down to this event. Come down and play well and hopefully make history.

“Whether I’m in the lead leading into the week or not, it’s one of those that if you go out, you play how you’re supposed to, you have a chance to win on Sunday, and if you win the golf tournament, it’s all said and done.”