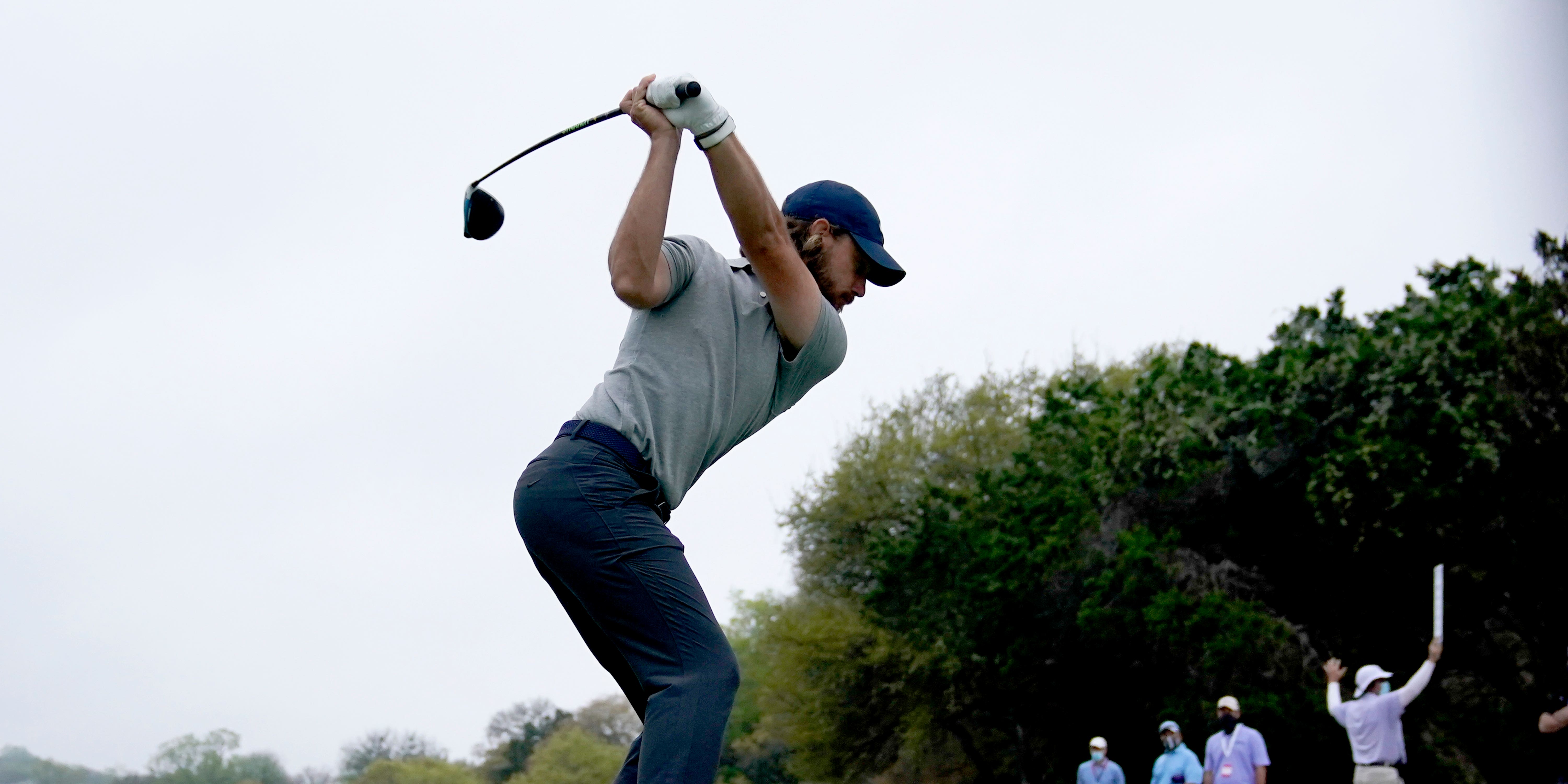 A hole-in-one helped Tommy Fleetwood become the first player to book his spot in the quarter-finals of the WGC-Dell Technologies Match Play.

The Englishman saw off the challenge of Dylan Frittelli after he was four up with three to play in Austin.

Fleetwood’s ace at the fourth hole was the second in consecutive days after Sergio Garcia achieved the feat on Friday to beat Lee Westwood.

Birdies at the sixth and 10th ensured the 30-year-old moved four up against his South African opponent and despite a brief rally, it was the Stockport ace who secured his berth in the last eight first.

American Billy Horschel will face Fleetwood in the quarter-finals after he overcame a late scare to beat countryman Kevin Streelman.

Up by four after the 12th, Horschel lost three of the next four to ensure it went to the final hole but a birdie at the 18th booked him a last eight spot.

Spaniard Garcia backed up his Friday hole-in-one with a 2&1 victory over Mackenzie Hughes and will face Victor Perez next after he cruised past Robert MacIntyre.

MacIntyre’s fairytale debut ended a day after the Scot had helped knock Dustin Johnson out of the GBP 7.6million event.

A birdie on the second helped the 24-year-old level after Perez had moved one up after the first hole.

It was a brief moment of respite for MacIntyre with Frenchman Perez, who lives in Dundee, producing an accomplished performance in Texas.

Perez was six up after 12 holes and while the 13th went to the Scot, it was not enough to kickstart a comeback and he exited 5&4.

However, his displays in Austin look set to ensure he earns a Masters debut next month after he was able to consolidate his position in the top-50 world rankings.

Ian Poulter was knocked out by the same score to Scottie Scheffler, who will face Jon Rahm in the last eight after he beat Erik Van Rooyen 3&2.

Seven straight birdies helped Brian Harman recover from four down to defeat Bubba Watson and set up a quarter-final with Matt Kuchar, who saw off Jordan Speith one up having been tied ahead of the 18th.