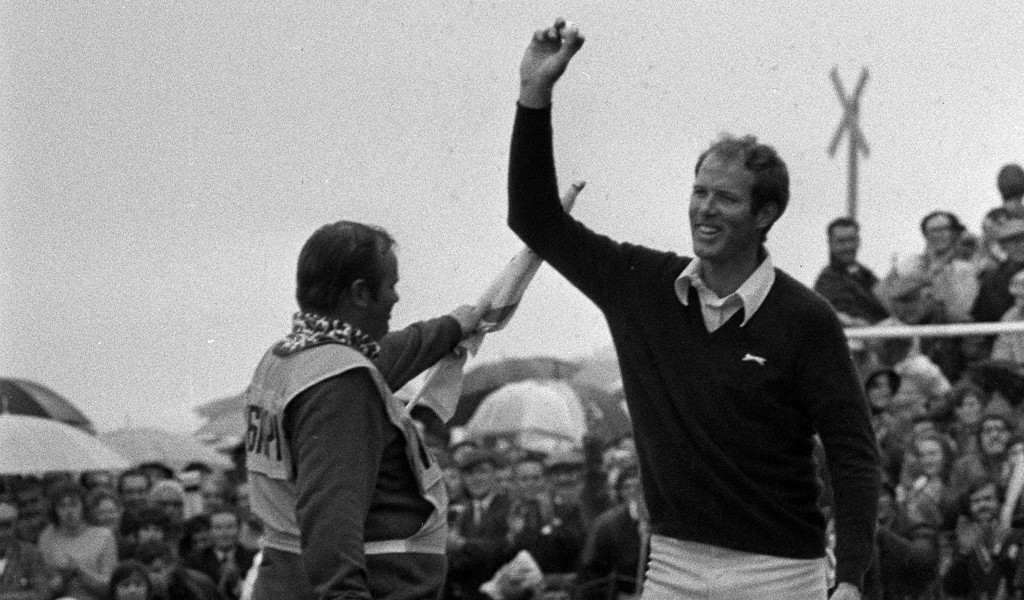 Former Open champion Tom Weiskopf has died at the age of 79 following a two-year battle with pancreatic cancer.

“I send my deepest sympathies to the family of Tom Weiskopf,” five-time Open champion Watson wrote on Twitter. “Will miss you and your stories. RIP my friend.”

PGA Tour commissioner Jay Monahan said in a statement: “The PGA Tour is saddened at the passing of Tom Weiskopf, a towering figure in the game of golf not only during his playing career but through his accomplished work in the broadcast booth and golf course design business.

“Tom is leaving behind a lasting legacy in golf. The beautiful swing he showcased during his 16 career PGA Tour victories is still being emulated today, while his golf courses remain as testaments to his love for the game.

“Our hearts and deepest sympathies are with his wife, Laurie, two children, Heidi and Eric, and the entire Weiskopf family during this time.”

Six-time major winner Sir Nick Faldo also paid tribute on social media, revealing he and his wife had spent time with Weiskopf and his wife in May and praising the American’s “inspirational swing and tempo”.

Weiskopf was born on November 9, 1942 in Ohio and attended the same Ohio State University as his rival Jack Nicklaus, whose own brilliance helped ensure Weiskopf’s sole major success came at Royal Troon in 1973.

A fiery temper – the 6ft 3in Weiskopf earnt the nickname “The Towering Inferno” – was also widely felt to have restricted Weiskopf’s achievements and he recorded 11 top-fives in majors, including four runners-up finishes in the space of seven years in the Masters.

Weiskopf played on winning Ryder Cup sides in 1973 and 1975 and made the team in 1977 as well, but chose to go hunting rather than compete for the United States against Great Britain and Ireland at Royal Lytham.