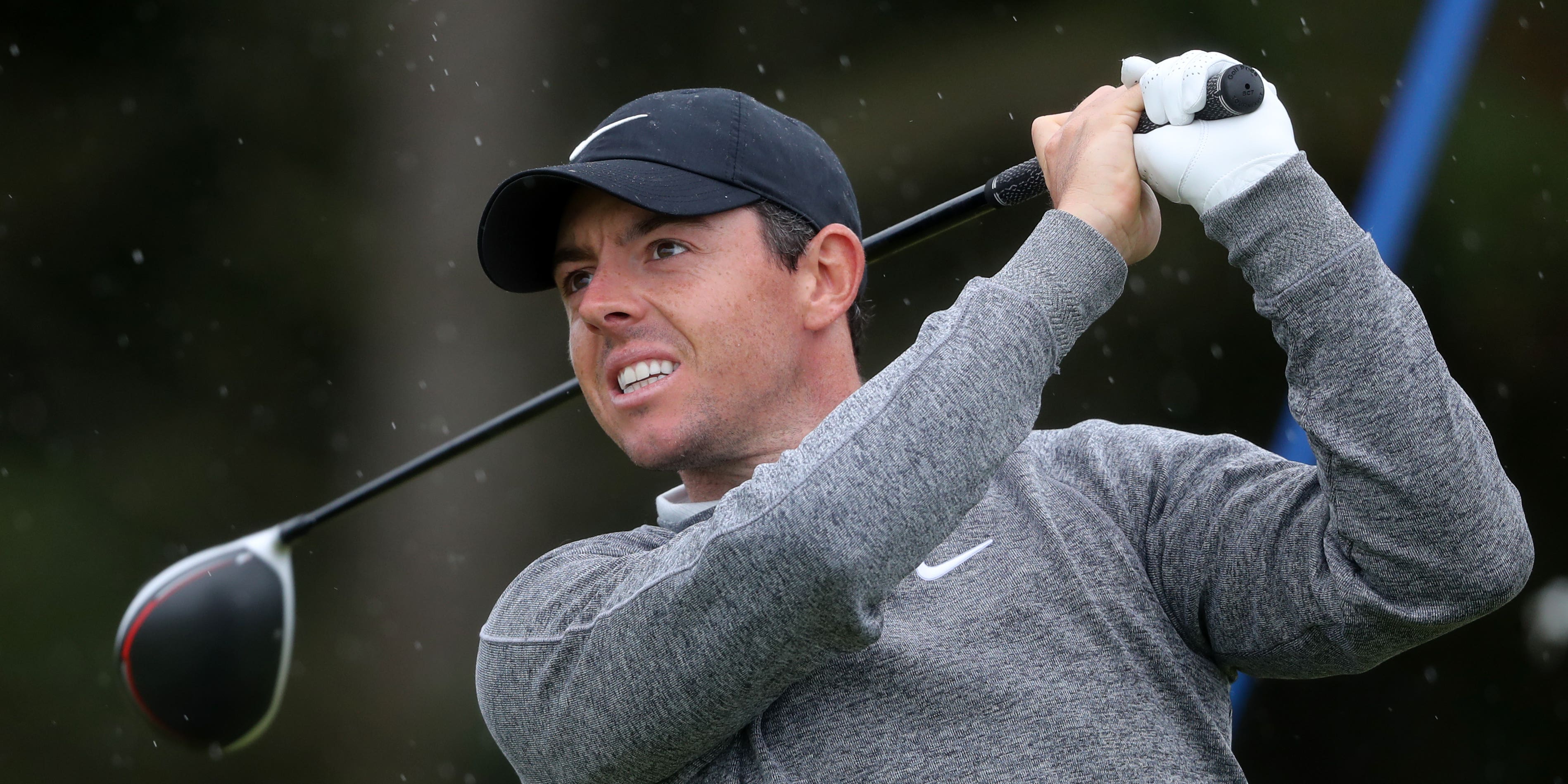 Tom Watson has urged Rory McIlroy to cut out the “cancer” which is hampering his efforts to add to his four major titles.

The 32-year-old Northern Irishman suffered a frustrating US PGA Championship campaign last month, failing to break par in any of his four rounds at Kiawah Island as his wait for a fifth success extended to 24 major championships since his own PGA success at Valhalla in 2014.

Asked what he needed to do return to contention, eight-time major winner Watson told the PA news agency: “I just think he needs to find that winning golf swing, or that belief in his golf swing, that he needs to win.

“Sometimes you have a slight doubt and that doubt grows as a cancer, and you’ve got to eliminate that cancer, that thought that ‘I just don’t have it this week’.”

Watson knows from his own experience that sometimes it takes an ability to scramble for a player to play himself back into form and that requires a solid short game.

“I won an Open Championship there at Birkdale in ’83. I wasn’t playing particularly well, but I had a strategy to play the golf course and I made the putt at 16 in the final round and it put me in position to win.

“That’s what Rory has to do. He has to go in there and find something that’s going to give him the confidence that ‘Yeah, I’ve got it now’, a light switch goes on in the golf swing.”