Tight at the top in Switzerland 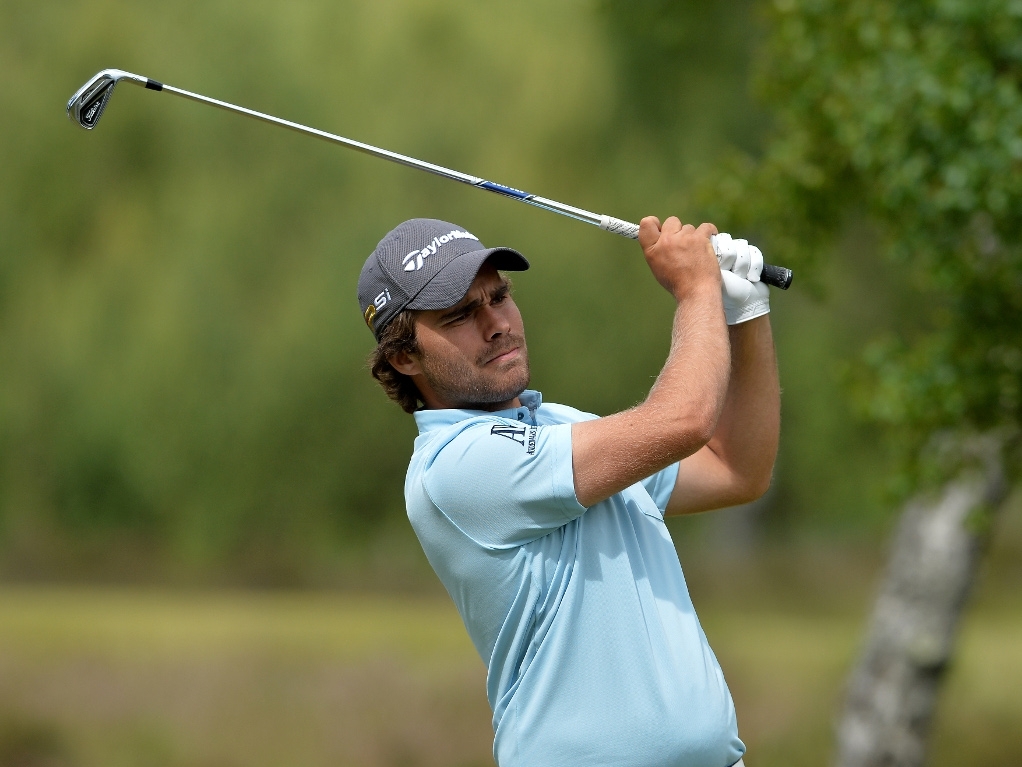 Romain Langasque is tied at the top of a congested leaderboard after two rounds at the Omega European Masters with two other players.

The Frenchman is tied with Richard Bland of England and Australia's Richard Green on nine under par after Langasque carded brilliant a 63 in Crans Montana in the picturesque Swiss Alps.

Additionally, there are three players with one of the lead, namely Alex Noren, Scott Hend and Richard T Lee.

Langasque was flawless around the alpine course, rolling in five birdies and a eagle three on the par five 14th.

At 21-years-old, Langasque is yet to earn a place on the European Tour but revealed that does not put pressure on him to perform.

"I'm quite sure I will be on the European Tour next year so I play without pressure," he told europeantour.com.

"If I play good that's cool and if I play bad then it is no problem. I have nothing to lose. I have no pressure and maybe that's why I can play good.

"My hopes for the weekend? Win. I will try my best to win. Most important is to have fun all the time."

Further down the field there are a host of players on five under, including the ever-popular Miguel Angel Jimenez.