Tight at the top in Morocco 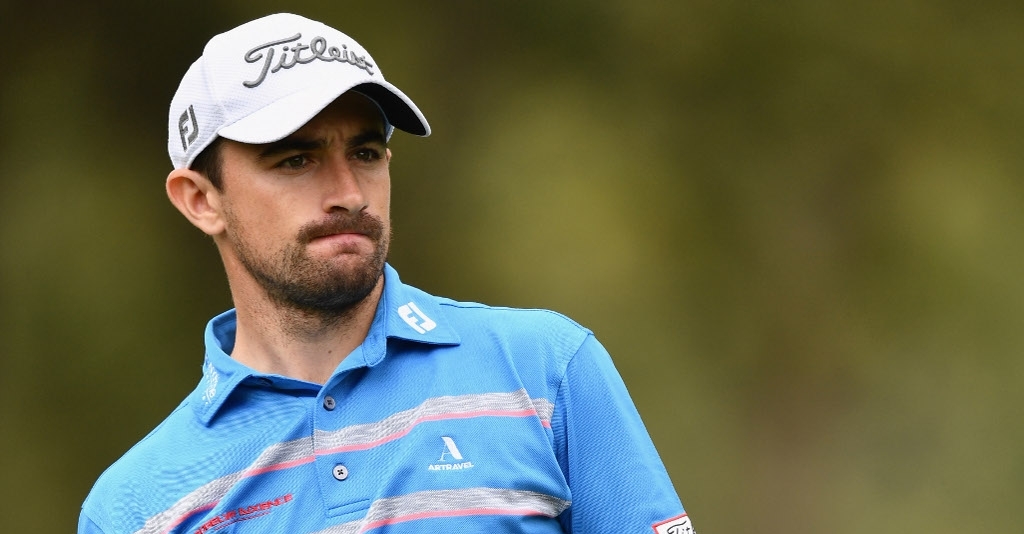 Four players share the lead after the first round of the Trophee Hassan II at Royal Golf Dar Es Salam in Rabat.

Starting on the tenth, the Frenchman picked up birdies at the 12th, 13th and 18th to make the turn in 34.

His back nine was less successful, with bogeys at the second and closing ninth, nut another birdie at the eighth after a superb pitch to the green ensured he would enter Friday’s second round with a share of the lead.

Morrison, meanwhile, continued his good form this season. The Englishman has five top-25s in six events so far this year, and enjoyed the challenge the Royal Golf Dar Es Salam layout provided.

“It’s a proper, good golf course which is fantastic to play,” he said. “You’ve got to be on your game, hit it straight, if you do get it in trouble you’ve got to get out of trouble well and I think had  a mix of playing well today, hitting the right shots at the right time, and scrambling pretty well, too.

“I’m enjoying my golf at the moment, I’m working hard at it, everything is coming off. I’m playing well, I’m thinking smart so I’ll just keep on doing it.

“It’s my eighth year on Tour and I’m still enjoying playing every week.”

A total of 21 players follow on under, two shots back, including Alejandro Cañizares, Mikko Ilonen, Pablo Larrazábal, Matteo Manassero and Robert Rock.