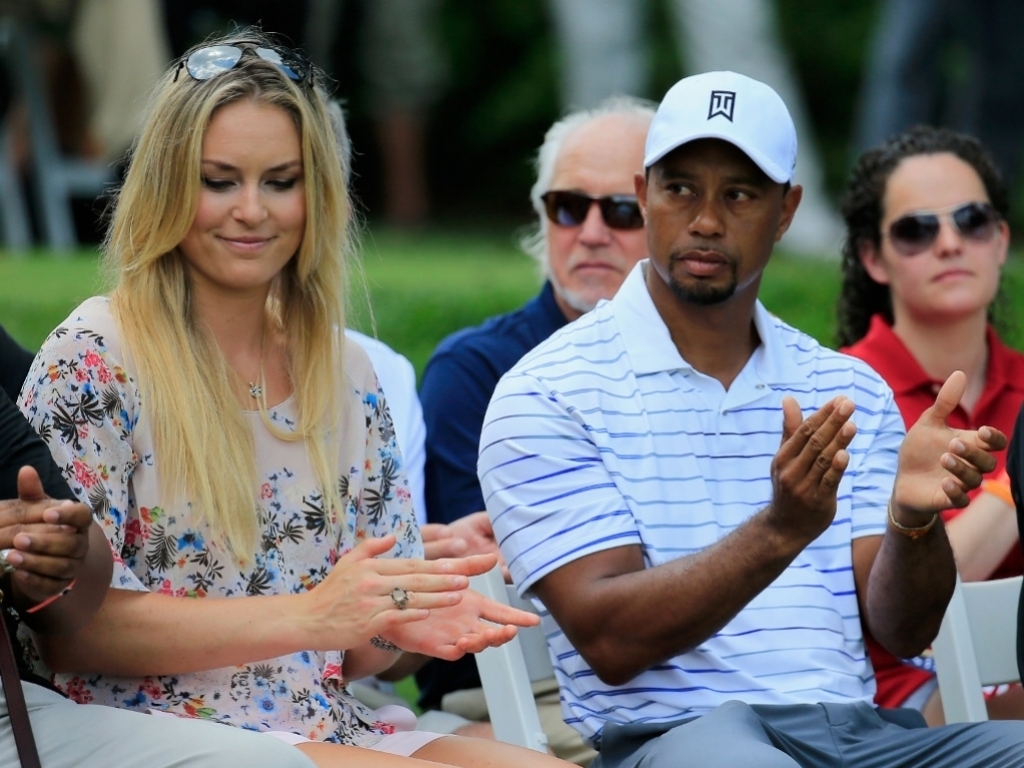 Tiger Woods' ex-girlfriend Lindsey Vonn has revealed the two are still friends, though she wishes he'd listened to her a bit more when they were together.

The Olympic alpine ski racer was questioned about her two-year relationship with Woods, as well as his latest golfing comeback, in a recent Sports Illustrated interview.

The 33-year-old Vonn was complimentary of her ex, and said she hoped he can return to winning tournaments again. 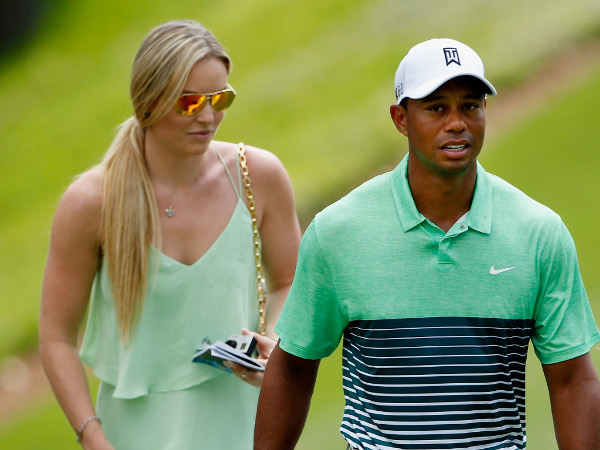 But she also aimed a sly dig at her former partner for not always being as cooperative as he could have been during their relationship.

"I loved him and we're still friends," said Vonn. "Sometimes, I wish he would have listened to me a little more, but he's very stubborn and he likes to go his own way.

"I hope this latest comeback sticks. I hope he goes back to winning tournaments."

If that's the worst thing a former girlfriend has to say about you, we reckon Tiger's done pretty well.

And no one who has followed Woods' professional career for any length of time will be surprised to hear him described as 'stubborn' or liking to 'go his own way'.