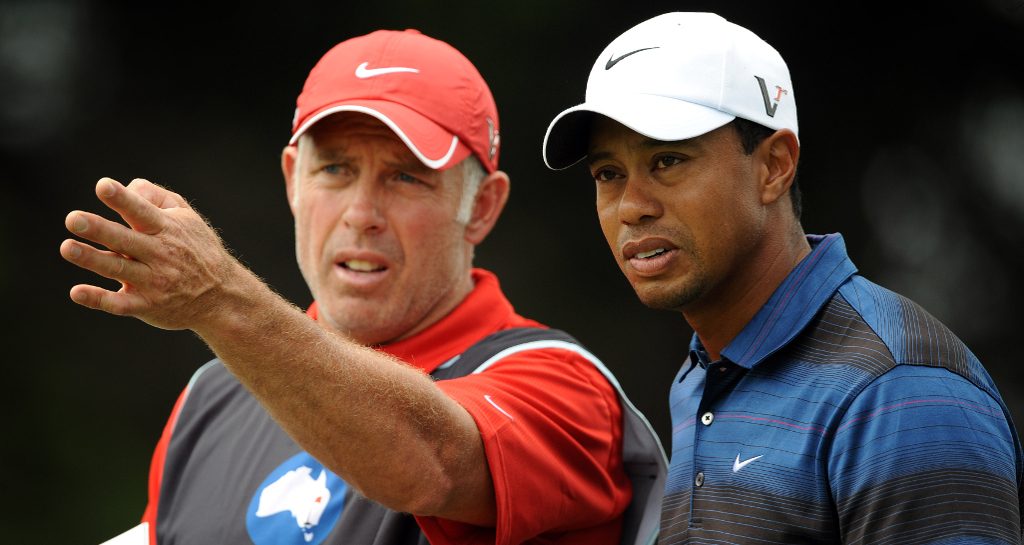 Tiger Woods’ former longtime caddie Steve Williams said he was as impressed as anyone by his previous employer’s incredible Masters victory.

Williams revealed he tuned in during the early hours of the morning in New Zealand, just as the final group of Woods, Francesco Molinari and Tony Finau reached the 15th hole, and watched as Woods sealed the deal over the closing holes.

Williams and Woods’ split could hardly be called amicable, but Williams is able to put that aside and realise what Woods’ victory means for the game.

“It’s absolutely awesome. He’s the only guy who can energize the game like that. All those kids who were watching had to think it was fantastic. And so what he’s done is a remarkable achievement. It’s so positive.”

So successful was Williams’ partnership with Woods that the New Zealander has been able to stop working as a full-time caddie and effectively retire.

Williams revealed that he no longer even watches golf on TV, but made an exception for his old boss.

“Given the fact that two years ago he stated that he was unlikely to play competitive golf again, or was seriously doubting it – he wouldn’t just say that in jest,” Williams added.

“There would have been a lot of truth to it. For him to actually come back full cycle to win a major championship… it’s just an incredible story.

Woods and Williams started working together in 1999 and won 13 majors titles together over an 11-year span, but the relationship soured when Williams wanted to work for someone else while Woods was out with injury.

Williams eventually joined up with Adam Scott for six years while Woods started working with Joe LaCava, who remains his caddie to this day.