Tiger Woods' comeback is just days away, and his fellow professionals are almost as excited as the fans at seeing him back in action.

Woods returns to golf at this week's Hero World Challenge on the PGA Tour – a tournament he also hosts – as a member of the elite 18-man field.

The 14-time major champion hasn't played since February, after undergoing back surgery for the fourth time in three years.

Joining him in Albany are Justin Rose, Dustin Johnson, Henrik Stenson and Kevin Chappell, and they've all welcomed Woods back to the fold.

"It's obviously great to have Tiger back, it's the perfect event for him to come back to," said Rose. "It's obviously a very small field. It's pretty low key, if there's ever a low-key tournament for him.

"It's just great to see him back feeling good within himself, and his golf can build from there. If he performs like he did last time at the Hero that would be fantastic.

"I think he had 24 birdies. He led the field in birdies. He obviously had a bunch of mistakes which come from rustiness, but if we see that type of form that will be very encouraging." 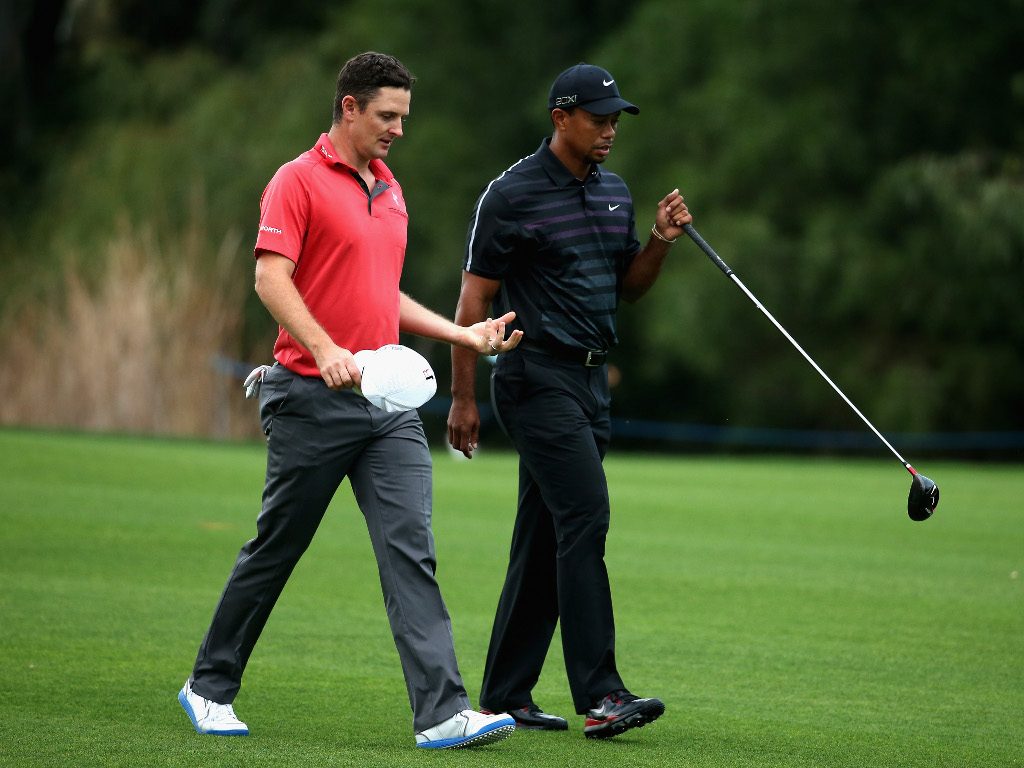 World No 1 Johnson also weighed in, having played alongside Woods at Trump National Golf Club on Friday when they were also joined by US President Donald Trump.

"He's been away from the game for quite some time and it's hard to go from just practicing to being competitive at the highest level. But he's someone that you never want to count out."

Chappell also had a chance to see Woods in action at a recent golf clinic.

"I was fortunate enough to do a clinic with him a week after the Presidents Cup. I saw how good he was hitting it. I was not surprised to see him commit based on what I saw in Monterrey," said the American.

"I was impressed with the sound. He's always made a special sound. To hear that, and to see the ball control he had only a few days into practice, was impressive." 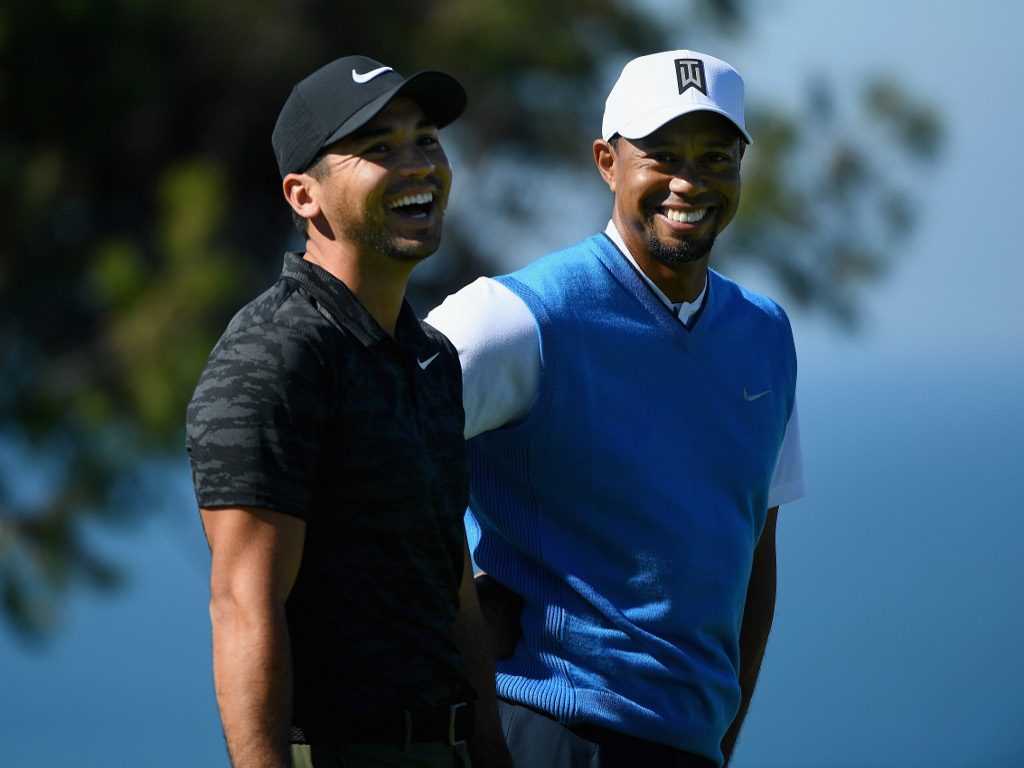 Australian Jason Day is a good friend of Woods, and while he will not feature in the Hero World Challenge this week, he has been in contact with him.

"I did talk to him and he did say it's the best he's felt in three years," said Day.

"From what I see on Instagram and what he's been telling me, he says he's ready and I'm hoping that he is because from what I hear, he's hitting it very long.

"And if he's hitting it long and straight, then that's going to be tough for us because it is Tiger Woods. He's always been a clutch putter and in amongst the best and it will be interesting to see."

"Obviously having him back for golf is great; we all know that and whoever doesn't agree is not telling the truth," the Spaniard said earlier this month.

"It's going to be interesting to see. I think at the end of the day, anything that can help the game of golf is good for us."