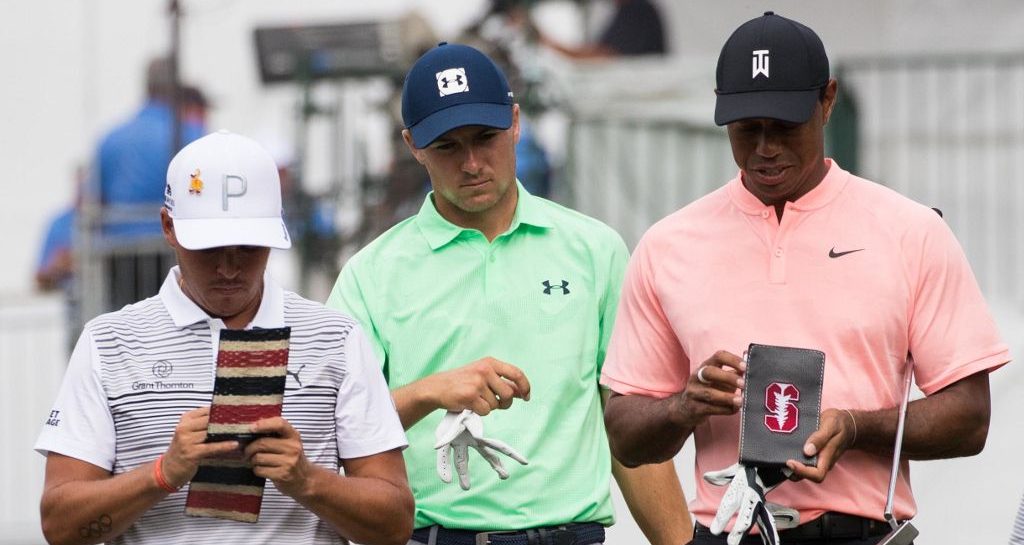 Spieth started the year as the World No 2, but a winless season has seen him drop down to pre-2015 lows. 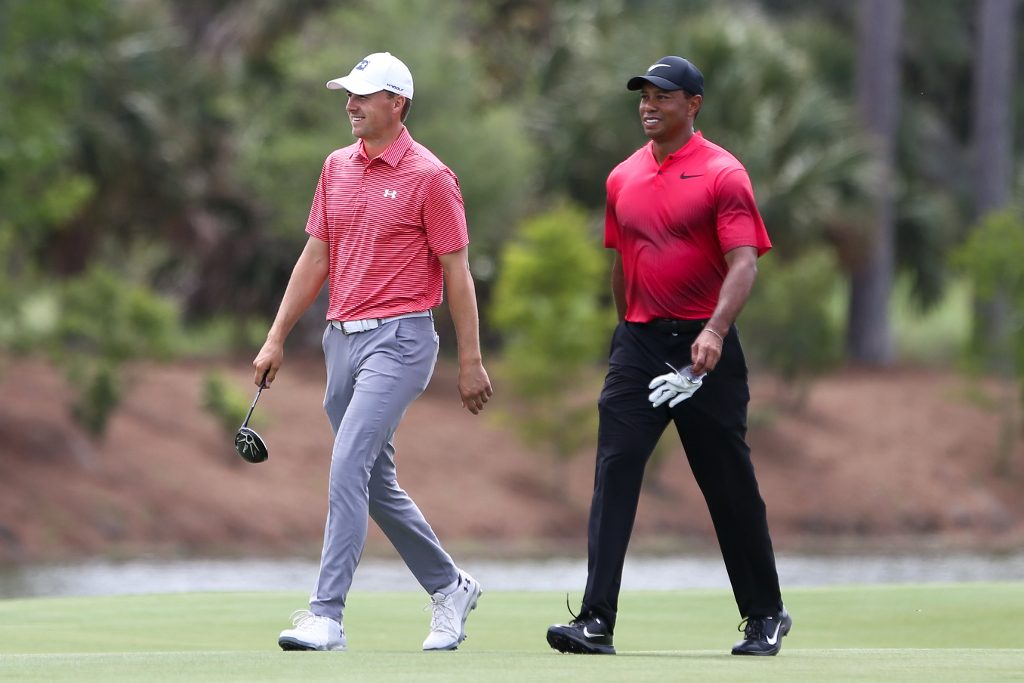 Spieth made his season debut at the Shriners Hospitals for Children Open last week, where he finished in 55th place.

“Not great,” he said after closing with a one-over-par 72 on Sunday. “I just kind of lost the swing a little bit and I got some tough breaks. Really did. I had couple plug lies, couple divots early in the round that I made a couple bogeys off from birdie positions. Then from there just kind of hard to stay motivated, I guess. Made some birdies coming in; double on the back. Guy yells, Mashed potatoes right at impact, and I snapped it and it hits a rock and goes out of bounds. Just that kind of stuff that happened a little bit this weekend on the break side of things that held me back.”

Spieth is also in the field for this week’s Mayakoba Golf Classic in Mexico.

As for Woods, he hasn’t played since breaking a five-year winless drought at the Tour Championship in September.

His next event will be “The Match” versus Phil Mickelson on November 23 in Las Vegas, which will be followed by the Hero World Challenge the following week.