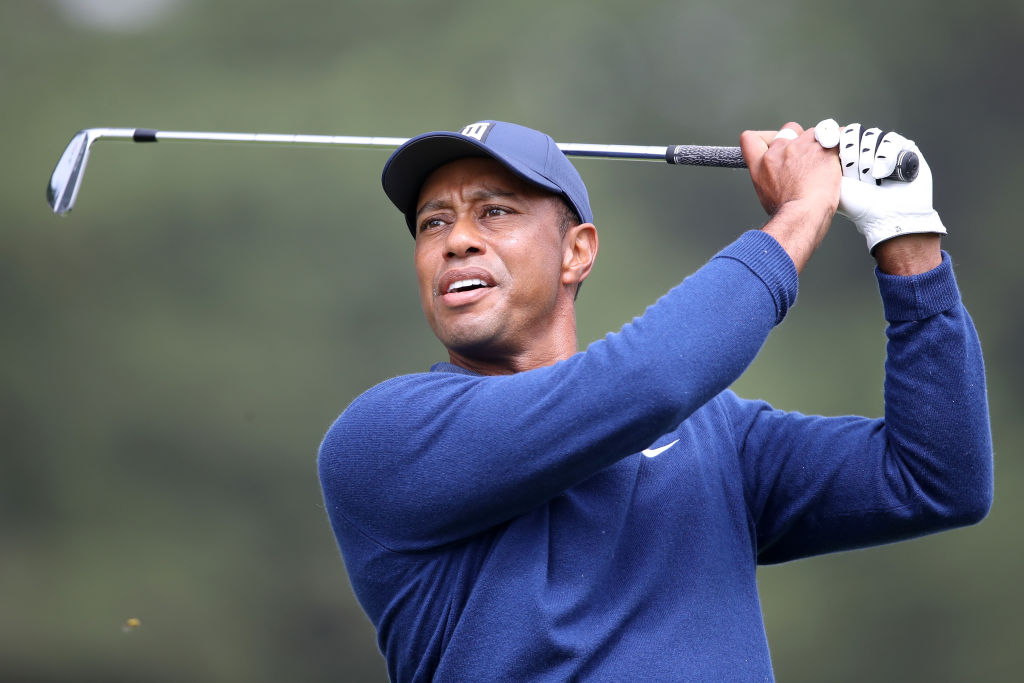 Tiger Woods has provided an encouraging update on his recovery from a life-threatening car accident.

Woods posted a two-second clip on his official Twitter account on Sunday showing him hitting balls on a practice range at an unidentified location.

The image – which was titled “Making progress” – will raise hopes that the 15-time major winner will be able to complete a remarkable return to action following the horrifying crash in Los Angeles in February.

The 45-year-old had surgery on open fractures to his lower right leg and further injuries to his foot and ankle following the single-vehicle accident.

Woods, who was found to be travelling at almost twice the legal speed limit when he crashed, was hospitalised for weeks before returning to his home in Florida, where he has been undergoing extensive rehabilitation.

Former Ryder Cup team-mate Justin Thomas has been a regular visitor and told the No Laying Up podcast earlier this month that Woods was determined to return to competitive action.

“Obviously I hope he does,” Thomas said. “But at the same time, as I said after the accident, as long as he can be a dad and be normal with that again, that’s the number one priority, and the rest of this is a bonus.

“He’s still his sarcastic-ass self, so nothing has changed there, so I’m glad to see that he’s still chipper as always.”

Speaking about the rehabilitation process for Woods, Thomas added: “I mean, it’s ‘Groundhog Day.’ Every day’s the exact same thing for him.

“But at least he’s able to… pictures were going around of him at (his son) Charlie’s tournament, (his daughter) Sam’s soccer tournaments here and there. He’s able to be a dad somewhat again, which is most important.”

Woods’s charity tournament, the Hero World Challenge, is due to be held from December 2-5 in the Bahamas.