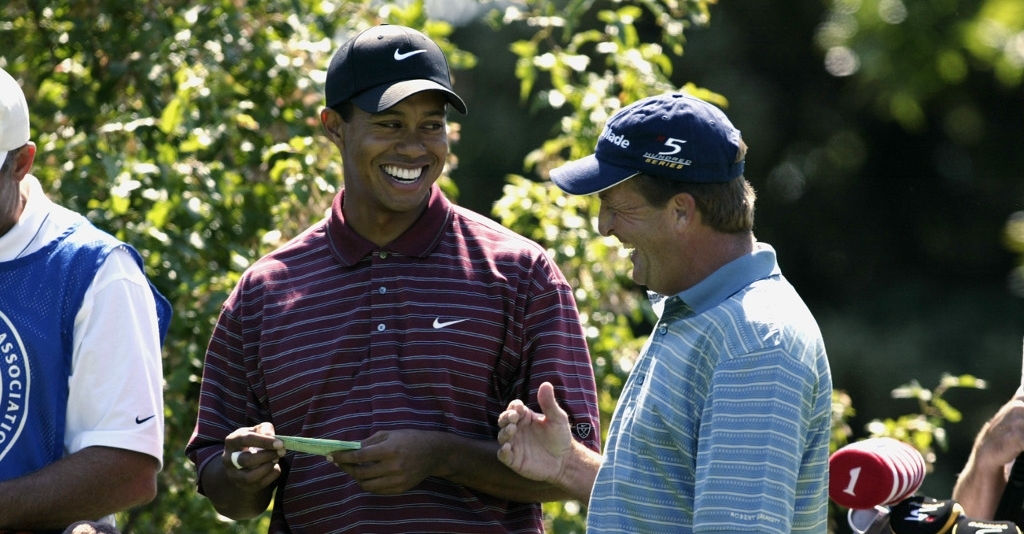 Many golf pundits and pros have their favourite Tiger Woods moment, but what does the man himself think his greatest ever shot was?

The former World No 1 hit countless classic shots during the height of his career, but one in particular stands out for him: an approach from a fairway bunker to the 18th hole at the 2002 PGA Championship.

“That was the greatest-feeling shot I’ve ever hit in my life,” Woods recently told CNN.

“The wind was blowing about 25-30 mph off the left,” Woods said. “The lip was in front of me, trees were in front of me, [I had a] downhill lie and somehow I hit it — I don’t know how I hit it that solid, that clean, that flush, and drew it up against the wind and held it, landed about 20 feet away.”

Here it is, folks. The best Tiger Woods ever felt on a golf course: