Tiger Woods rallies for respectable 73 on day one 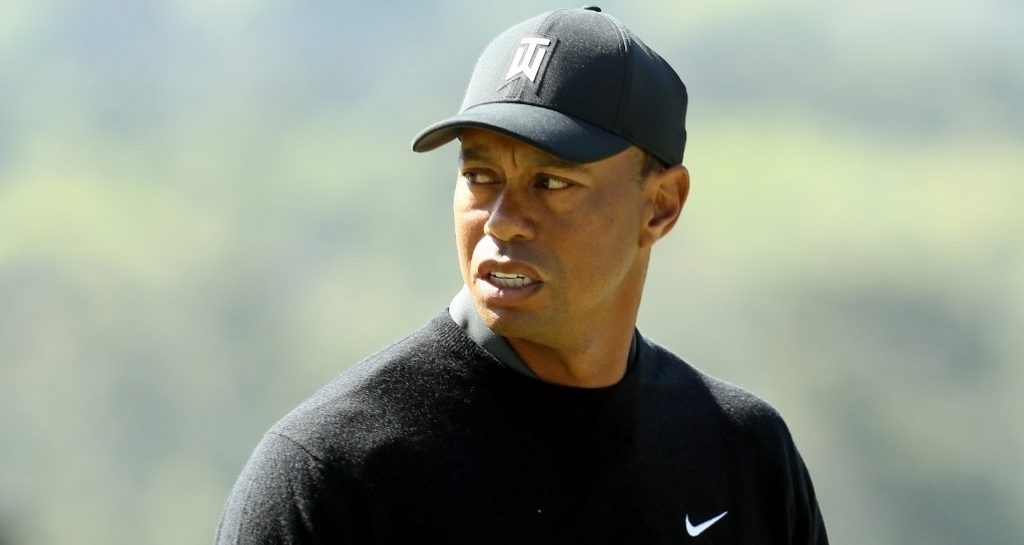 Tiger Woods failed to set the world alight on his return to the Masters on Thursday, although he did enough to keep himself in the tournament.

Expectations were high in the wake of Woods' impressive return to the PGA Tour earlier this year, a comeback that had already yielded a runner-up finish at the Valspar Championship and a further two top-10s and four top-25s.

But Augusta wasn't feeling in a very charitable mood on Thursday, not even to a four-time champion looking to rediscover a bit of that old magic.

An early birdie at the par-4 third seemed to promise so much. An accurate drive left Woods with a short pitch, which he sent 10 feet past the hole before walking in the putt to get to one under par.

Watch @TigerWoods birdie No. 3 during the first round of #themasters. pic.twitter.com/vKBCvRvsAt

But he found a greenside bunker at the par-3 fourth and failed to get up and down, and then three-putted the fifth green to suddenly find himself one over.

A string of pars followed before Woods ran into more trouble shortly after the turn. A wayward drive right at the 11th was followed by a second shot that somehow ended up in the gallery.

He bogeyed the hole, and then dropped another shot at the 12th after he his tee shot succeeding only in finding Rae's Creek.

But Woods bounced back strongly at the 14th, holing a seven-footer for birdie after a perfect approach shot, and then picked up another shot at the 16th to ultimately sign for a respectable 73 that will likely keep him in range of the leaders heading into Friday's second round.

Tiger Woods is currently T24 after his first round at #theMasters pic.twitter.com/5nXa5LiOb8