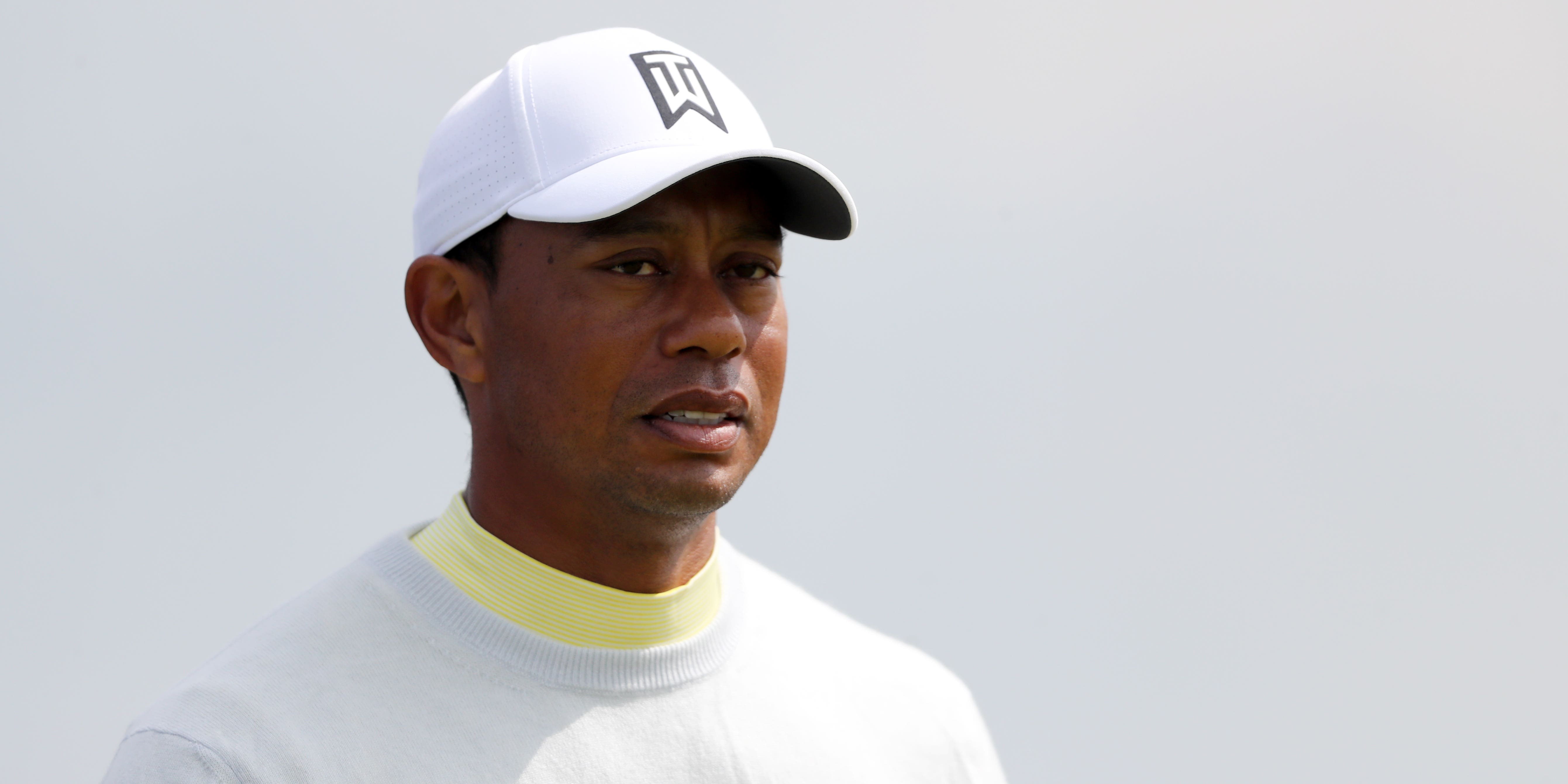 Tiger Woods will sadly be absent when the US Open returns to Torrey Pines next week for the first time since his epic play-off victory over Rocco Mediate.

Yet the manner of that extraordinary triumph in 2008 means the 15-time major winner will dominate the build-up to the event as he recovers at home from the serious leg injuries suffered in a car crash in Los Angeles in February.

Coincidentally, it was leg problems which made Woods’ 14th major title among the most dramatic of his career, arguably only surpassed by his emotional Masters victory in 2019 following on-course struggles and off-course humiliation.

At the time, it was thought that Woods was in pain after returning too soon from knee surgery two days after finishing runner-up in the Masters, although some doubts were expressed as to how serious his problems actually were.

“It just seemed that when he hit a bad shot he was in pain and on his good shots he wasn’t. I believe if he was really injured he would not have played,” two-time US Open winner Retief Goosen told German TV, although he insisted he was being light-hearted.

In fact, Woods had grimaced after hitting a superb second shot on to the 18th green in the third round, which was hardly surprising given what Paul Casey was told by Gareth Lord, the caddie for Woods’ playing partner that day Robert Karlsson.

“He said there were actually noises coming from Tiger’s knee and clearly he was suffering,” Casey said. “Noises from the knee doesn’t sound particularly good to me.

“He said there was a moment, I think on the 18th, where he stepped up to hit his tee shot and backed off because of weird noises. They all chuckled and he said ‘I shouldn’t hit this one too hard’. He got it in play and made eagle. Amazing.”

That eagle came after a chip-in birdie on the 17th and gave Woods a one-shot lead heading into the final round, which he began by making a double bogey on the first hole for the third time that week.

Woods also bogeyed the second but steadied the ship with birdies on the ninth and 11th, and eventually came to the 18th needing a birdie to tie clubhouse leader Mediate, as did playing partner Lee Westwood.

Westwood missed from 15 feet and Woods converted from slightly closer to secure an 18-hole play-off the following day, in which he was three shots clear after 10 holes before Mediate made a hat-trick of birdies from the 13th to take a one-shot lead down the 18th.

Again Woods made a crucial birdie to keep his hopes alive and a par on the first hole in sudden-death (the seventh) was enough to claim a remarkable win, which became even more remarkable two days later.

In a statement on his website, Woods revealed that he had a double stress fracture of his left tibia and needed anterior cruciate ligament surgery, ruling him out of the rest of a season in which his form figures read 1-1-1-1-5-2-1.

“I knew much was made about my knee throughout the last week and it was important to me that I disclose my condition publicly at an appropriate time,” Woods said.

“I wanted to be very respectful of the USGA and their incredibly hard work and make sure the focus was on the US Open.

“Now it is clear that the right thing to do is listen to my doctors, follow through with this surgery and focus my attention on rehabilitating my knee.”

Woods had been greeted by his then-wife Elin Nordegren and their daughter Sam following his victory, with Sam just days away from her first birthday.

“You know, I lost my dad a couple years ago, and I know how special it was in 2002 to bring this home and talk to him about it and share it with him,” Woods said.

“I can’t do that anymore, but now I’m a father, I’m on the other side now. This is probably the greatest tournament I’ve ever had.”