Tiger Woods is back and business is booming 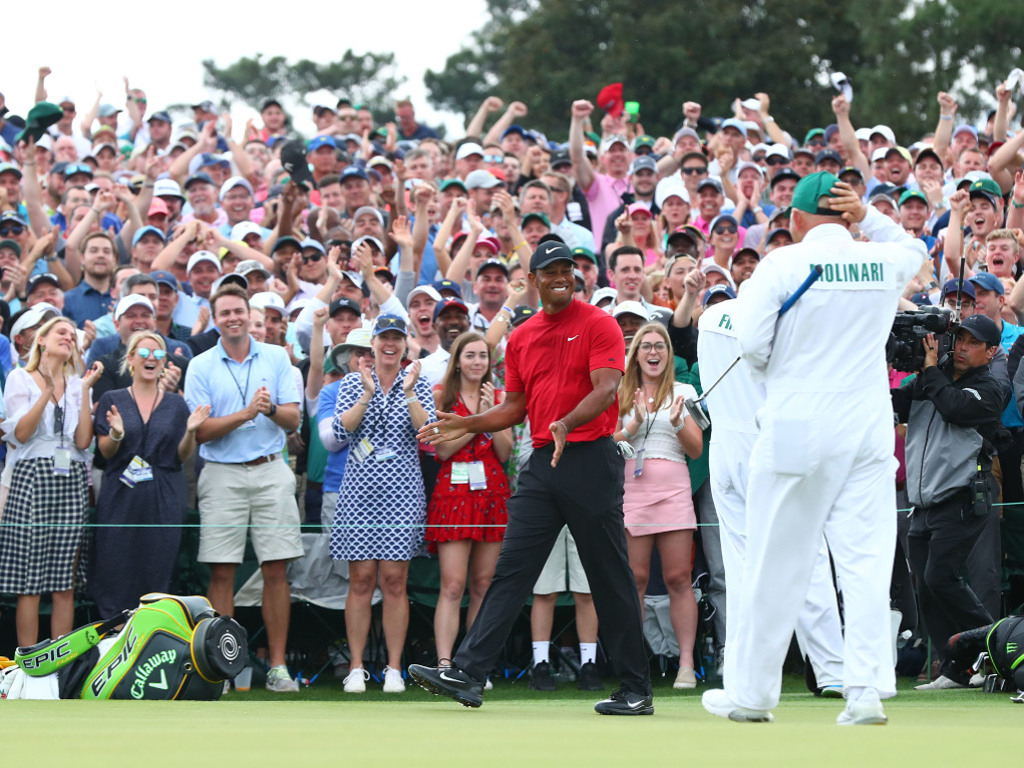 Tiger Woods once again reigns supreme in the world of golf – for the time being, at least – and sponsors, brands and broadcasters couldn’t be happier.

It’s a simple equation: when Tiger does well, the sport does well too.

Apex estimates that Woods’ main sponsor Nike earned $22.5 million worth of brand exposure just from Woods’ final round at the Masters, thanks to their “Swoosh” logo being splashed all over his hat, shirt, pants and shoes.

And as he made his way through the Augusta galleries moments after sinking the winning putt, Woods’ son was right there next to him, dressed from head to toe in Nike gear just like his dad.

Nike had also prepared for the eventuality of a Woods win, and had a commercial titled ‘Tiger Woods: Same Dream’ ready to go moments after he sealed the deal.

It quickly racked up over 25 million views.

CBS has the rights to the PGA Championship in May, and sources say prices for advertising time are sure to rise as a result of Woods’ win.

“Historically, events where Tiger Woods is on leaderboards on Sunday generated 30 to 40 percent higher ratings in the United States for those tournaments,” said Neal Pilson, president of Pilson Communications and former president of CBS Sports.

It seems everything Woods has done in his career, whether on the course or off it, only seems to add to the legend.

Woods’ meteoric rise, his epic fall from grace and his phoenix-like resurrection from the ashes continue to make him one of the most marketable athletes in sports.

“In sports you have heroes, villains and underdogs,” said Benjamin Hordell, founder of digital marketing and advertising firm DXagency.

“Tiger has lived all of it. That’s amazing from a storytelling perspective. People will root against him, but they’re watching.”