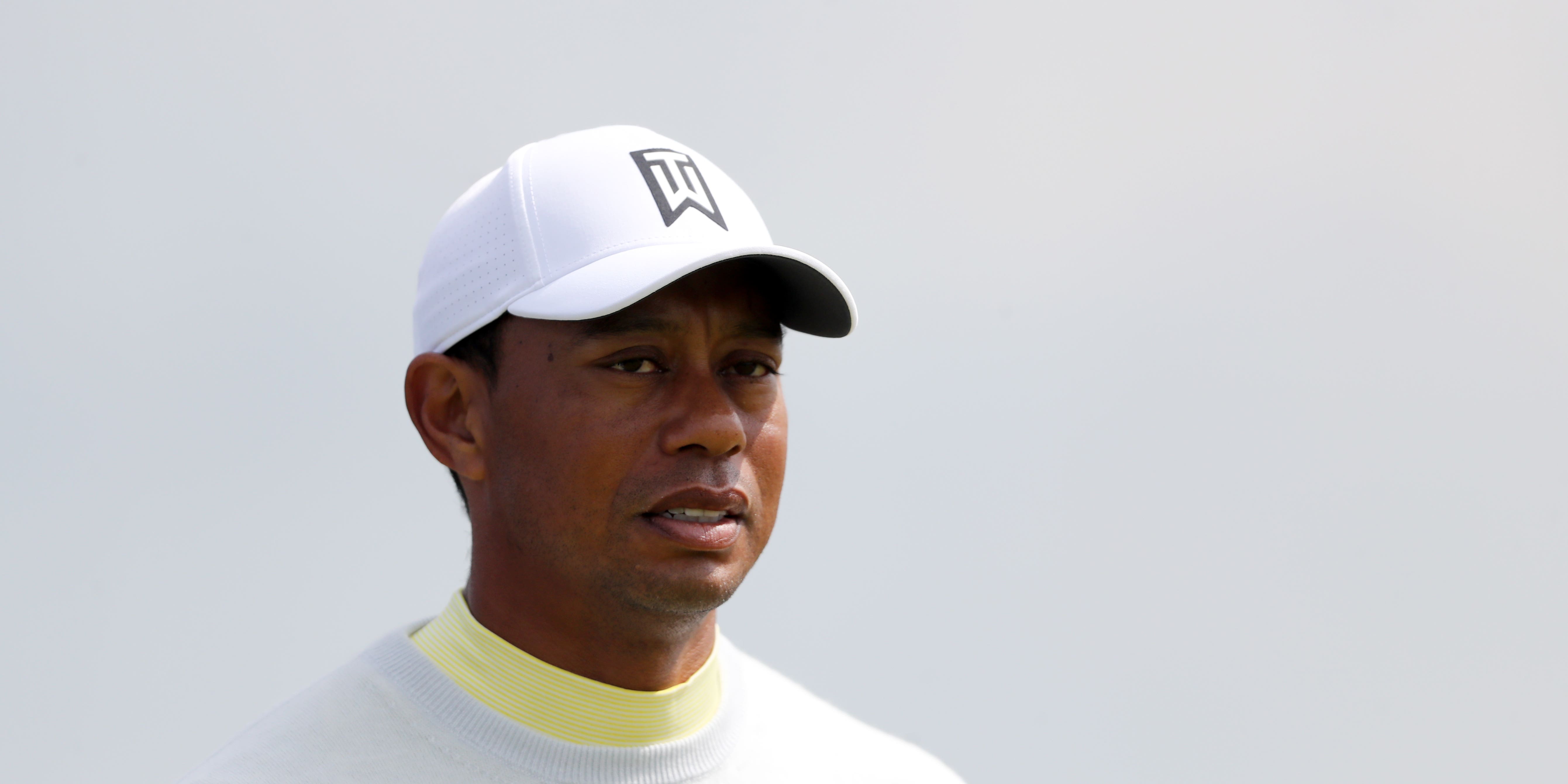 Tiger Woods is “in good spirits” after being moved to a new hospital in Los Angeles for treatment from multiple injuries sustained in a serious car accident.

“The procedures were successful, and he is now recovering and in good spirits,” the tweet signed TGR added.

Open fractures to the 45-year-old’s tibia and fibula and further injuries to his foot and ankle were stabilised during surgery with the insertion of a rod, screws and pins.

The severity of the injuries, coupled with the fact that he was already sidelined following a fifth back operation, leaves the prospects of the 15-time major winner being able to return to action hanging in the balance.

Woods survived “what would otherwise have been a fatal crash” on Tuesday morning because the interior of his vehicle remained largely intact, according to Los Angeles County Sheriff Alex Villanueva.

He added that “deputies at the time did not see any evidence of impairment” after arriving on the scene at 7.18am local time and confirmed on Wednesday that Woods was “not drunk” and that the crash was “purely an accident”.

Friday’s tweet said Woods and his family “want to thank you all for the wonderful support and messages they have received over the past few days”.

They added there would be no further updates at this time.