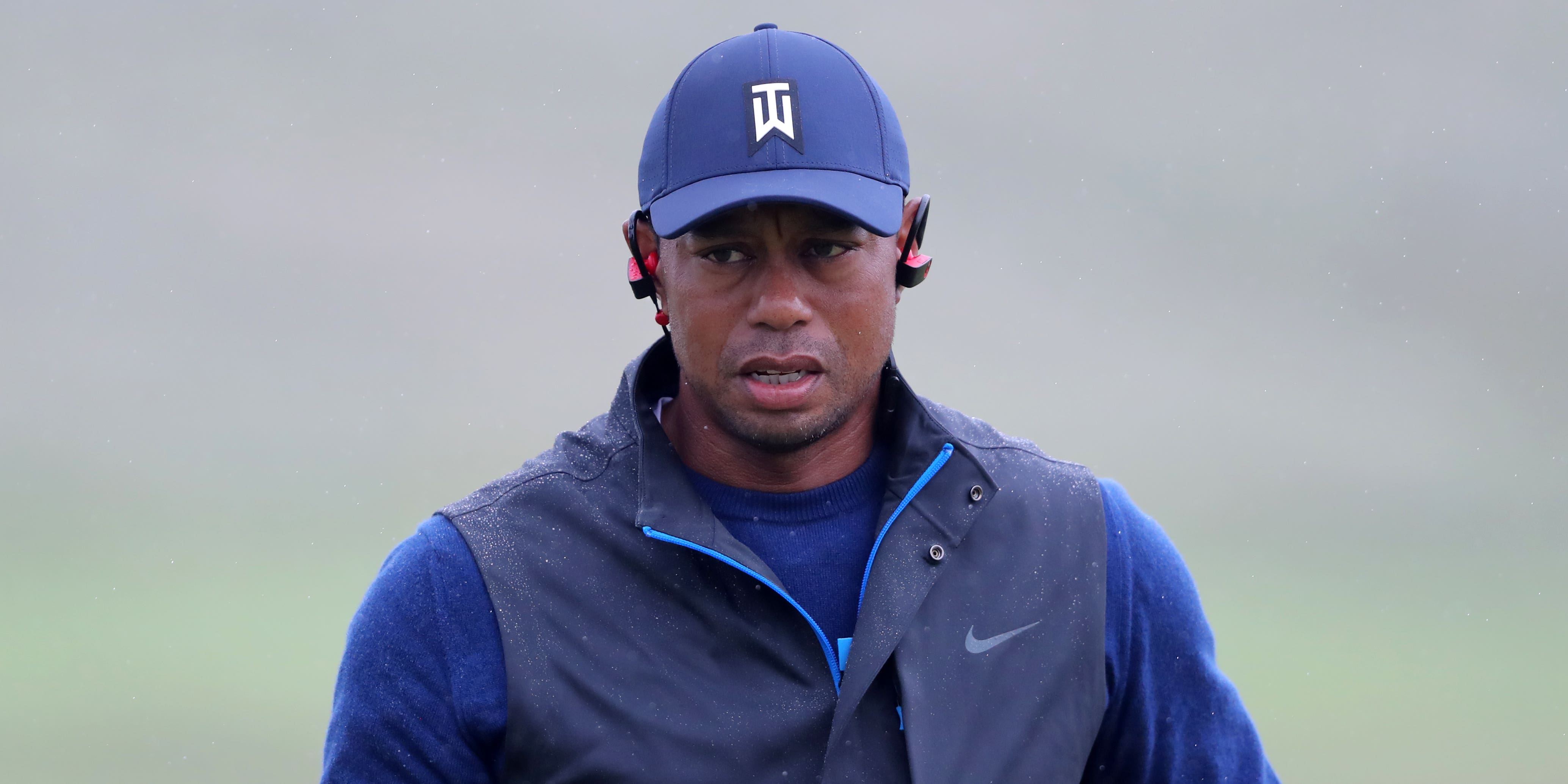 Tiger Woods has been hospitalised after being cut from his car following an accident in Los Angeles, officials have confirmed.

Fire crews had to use the jaws of life to get Woods from the vehicle after it rolled over and suffered “major damage”.

Woods was then taken to a local hospital by ambulance.

The extent of the 15-time major winner’s injuries has not been disclosed.

A statement from the Los Angeles County Sheriff’s Department read: “On February 23, 2021, at approximately 7:12 AM, LASD responded to a single vehicle roll-over traffic collision on the border of Rolling Hills Estates and Rancho Palos Verdes.

“The vehicle was traveling northbound on Hawthorne Boulevard, at Blackhorse Road, when it crashed. The vehicle sustained major damage.

“The driver and sole occupant was identified as PGA golfer Eldrick ‘Tiger’ Woods. Mr Woods was extricated from the wreck with the ‘jaws of life’ by Los Angeles County firefighters and paramedics, then transported to a local hospital by ambulance for his injuries.

“The traffic investigation is being conducted by investigators from LASD Lomita Station.”