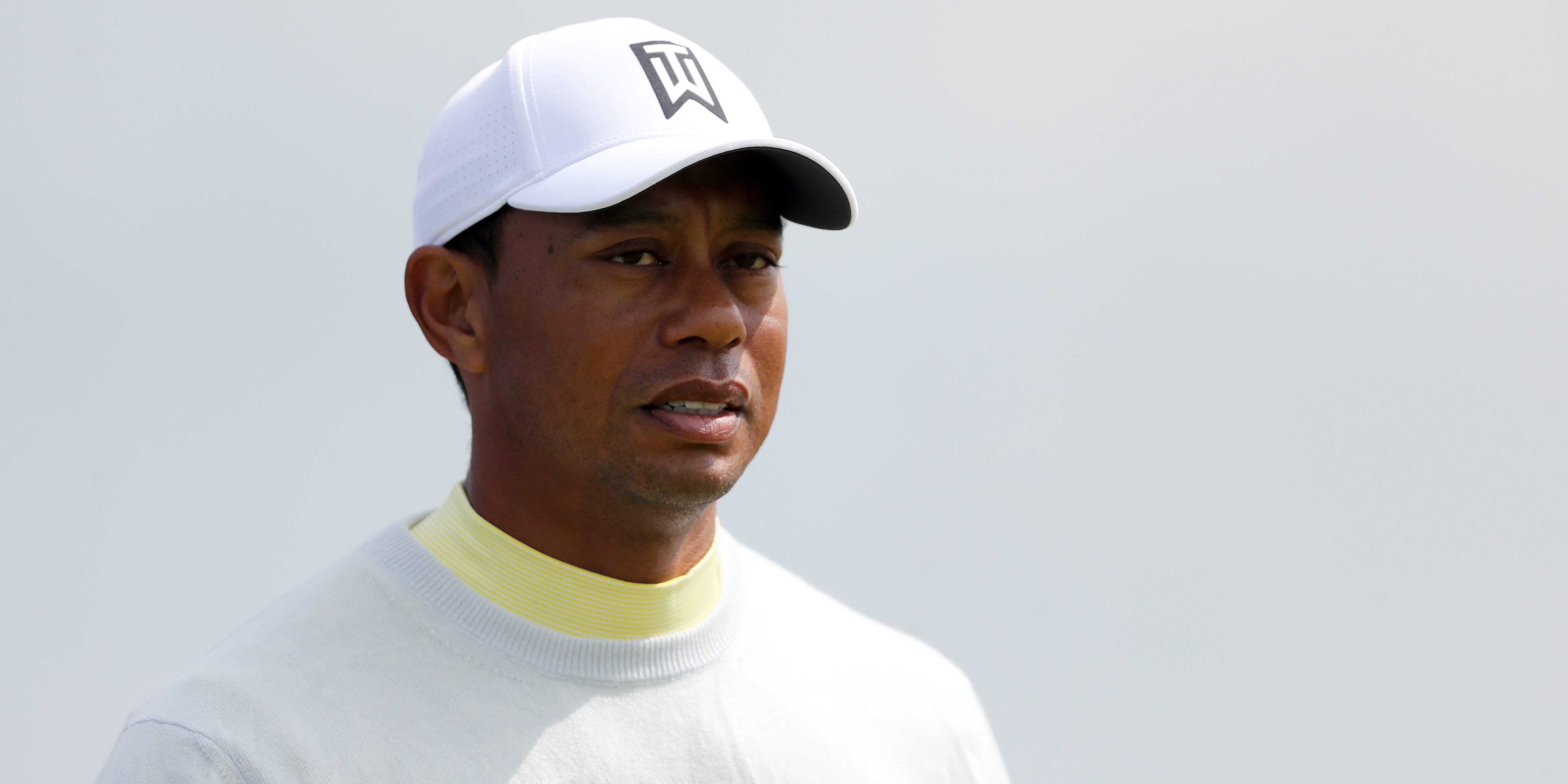 After waiting so long for a 15th major title, it is perhaps fitting that Tiger Woods has held on to it for far longer than expected.

Woods won his fifth Masters in April last year, an incredible 3,954 days since he beat Rocco Mediate in a play-off for the 2008 US Open, despite a double stress fracture and knee injury which prompted season-ending surgery.

And the 44-year-old will get his title defence under way 579 days after he slipped on the green jacket at Augusta National after what is traditionally the year’s first major championship became the last due to the coronavirus pandemic.

The delay has done Woods no favours in terms of his form and the former world number one is rated a 35/1 outsider on the back of some mediocre performances since golf resumed following its shutdown.

After ending 2019 with a victory in the Zozo Championship in Japan and fourth place in the Hero World Challenge, Woods started 2020 with a top 10 at Torrey Pines, but his best result in six events since returning to action in July is a tie for 37th.

Augusta National is arguably the most likely place where a rusty Woods can turn up and be competitive and with a lack of daylight being a factor, the 84th Masters will begin how the 83rd ended, with a rare two-tee start.

With thunderstorms forecast to hit the course in mid-afternoon during last year’s final round, tournament officials took the unprecedented decision to move the tee times forward by several hours, with players sent out in groups of three from both the first and 10th tees.

Open champion Francesco Molinari began the day with a two-shot lead over Woods and Tony Finau and found himself three clear after six straight pars, but Woods closed the gap to a single shot with birdies on the seventh and eighth to set up a thrilling finale.

Woods had ridden his luck at times in his third round of 67 and finally paid the price for a wild drive on the 10th, the resulting bogey dropping him two behind Molinari, who saved par superbly after pulling his approach left of the green.

However, the wind was playing havoc on the daunting par-three 12th and Molinari, Brooks Koepka, Ian Poulter and Finau all dumped their tee shots into the water guarding the front of the green.

Sensing his opportunity, Woods played safely away from the pin and a somewhat nervy par, after leaving his birdie attempt five feet short, gave him a tie for the lead as Molinari could not get up and down following a penalty drop.

An amazing day then took another twist as Patrick Cantlay, who made the halfway cut with just a shot to spare, followed his third round of 64 with five birdies and an eagle on the 15th to briefly claim the lead, only to bogey the next two holes.

Birdies from Dustin Johnson and Koepka made it a five-way tie before Molinari’s challenge was effectively ended with a double bogey on the 15th, where Woods two-putted from long range for birdie to take the outright lead for the first time.

Woods was then inches away from the third hole-in-one of the day on the 16th and tapped in for birdie to double his lead, allowing him the luxury of a bogey on the last before the exuberant celebrations could begin as chants of “Tiger, Tiger” reverberated around the 18th green.

“That will be the greatest scene in golf forever,” said six-time major winner Nick Faldo, commentating for CBS. “We will never see anything as exhilarating as that.”

He may well be right, but in this strangest of years, anything feels possible.