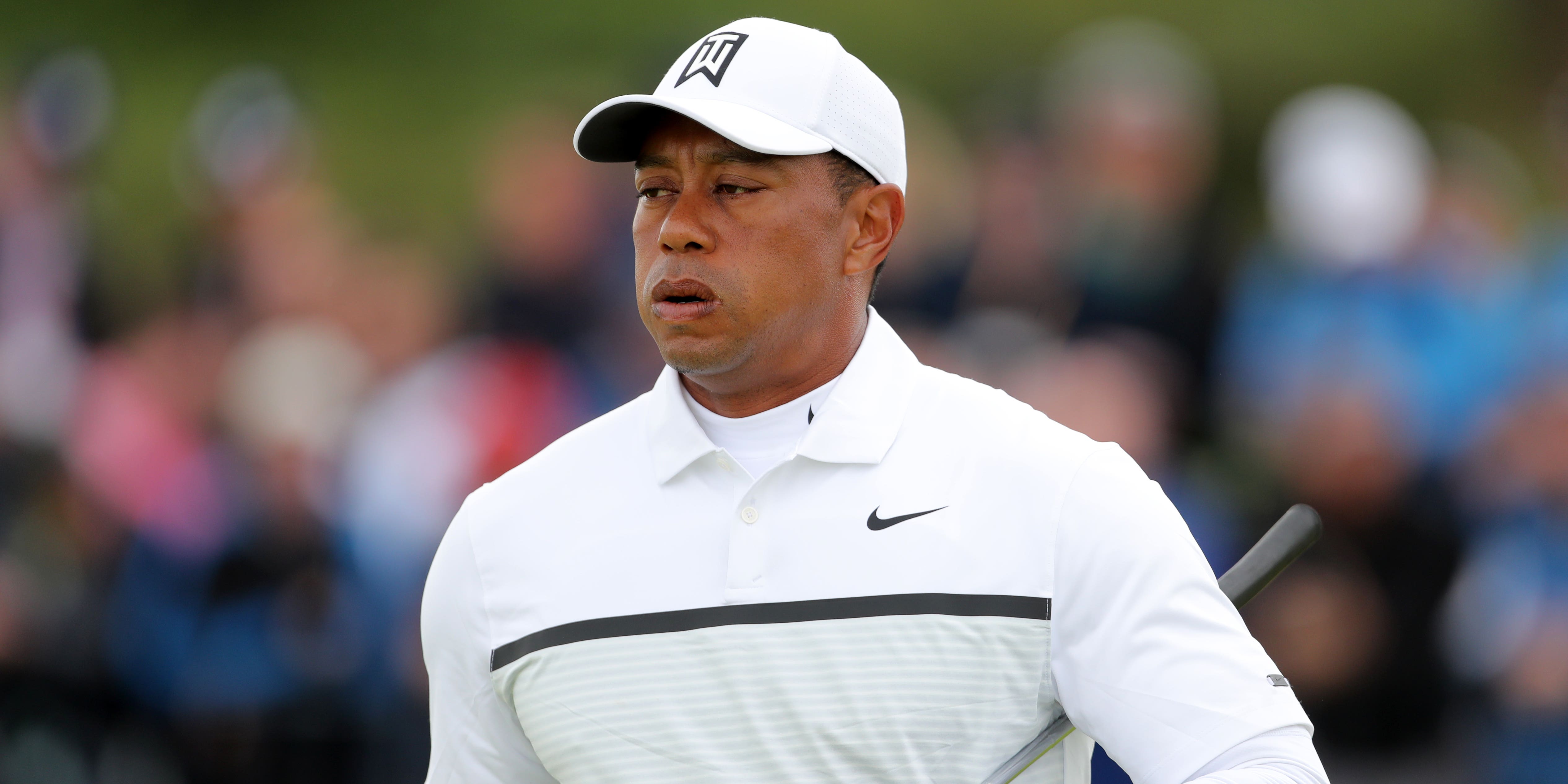 Tiger Woods “hopes” to play in the Masters at Augusta National in April after undergoing back surgery for a fifth time.

The 45-year-old had a microdiscectomy to relieve a pressurised disc fragment last month.

Woods recovered from spinal fusion surgery in 2017 to win a 15th major at the 2019 Masters, but his chances of regaining the green jacket from Dustin Johnson have been hit by his latest injury setback.

“I have one more MRI scheduled so that we’ll see if the annulus is scarred over finally and then I can start doing more activities.

“Still in the gym, still doing the mundane stuff that you have to do for rehab. The little things where I can start gravitating toward something more.”

Asked if he would be at Augusta National in seven weeks’ time, Woods replied: “God, I hope so,” before adding the results of his MRI scan would determine whether he would be able to fit in a warm-up event.